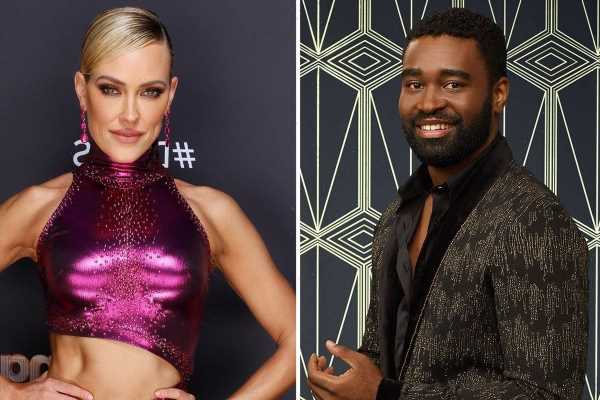 KEO Motsepe expressed his disappointment that he won't be coming back for season 30 of Dancing With The Stars.

The 31-year-old professional dancer has starred on nine seasons of the show but has been dropped from the series along with pro Peta Murgatroyd. 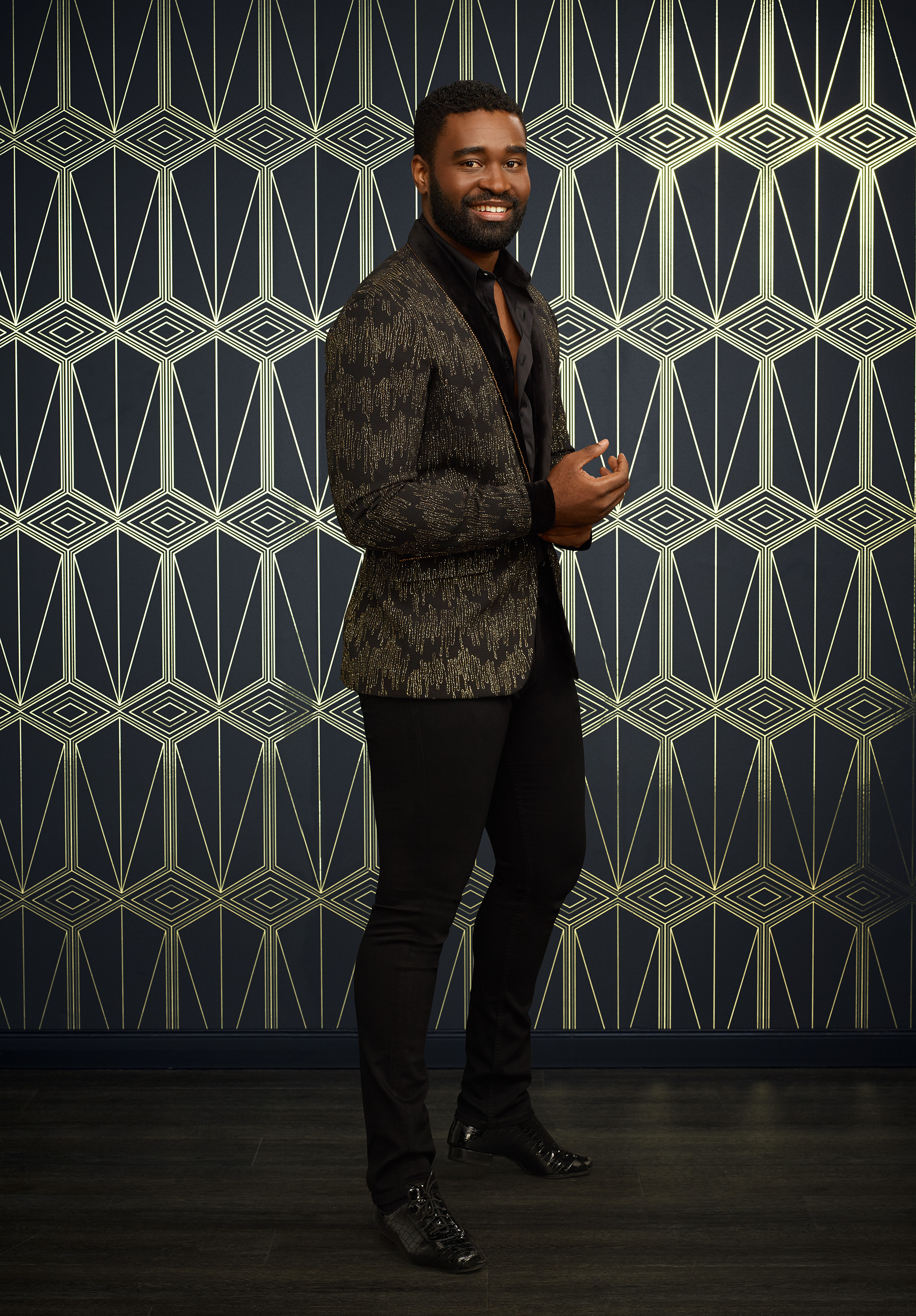 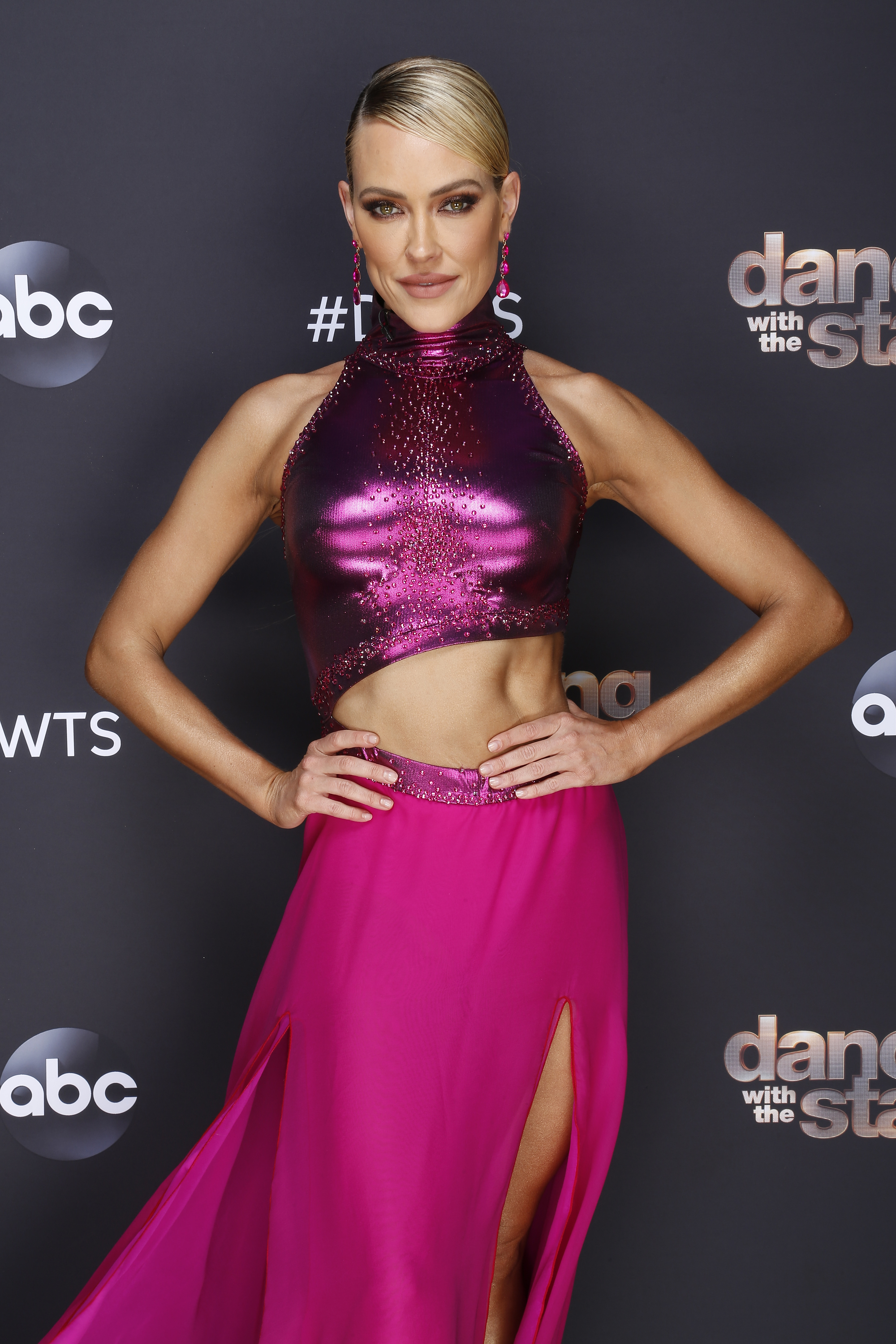 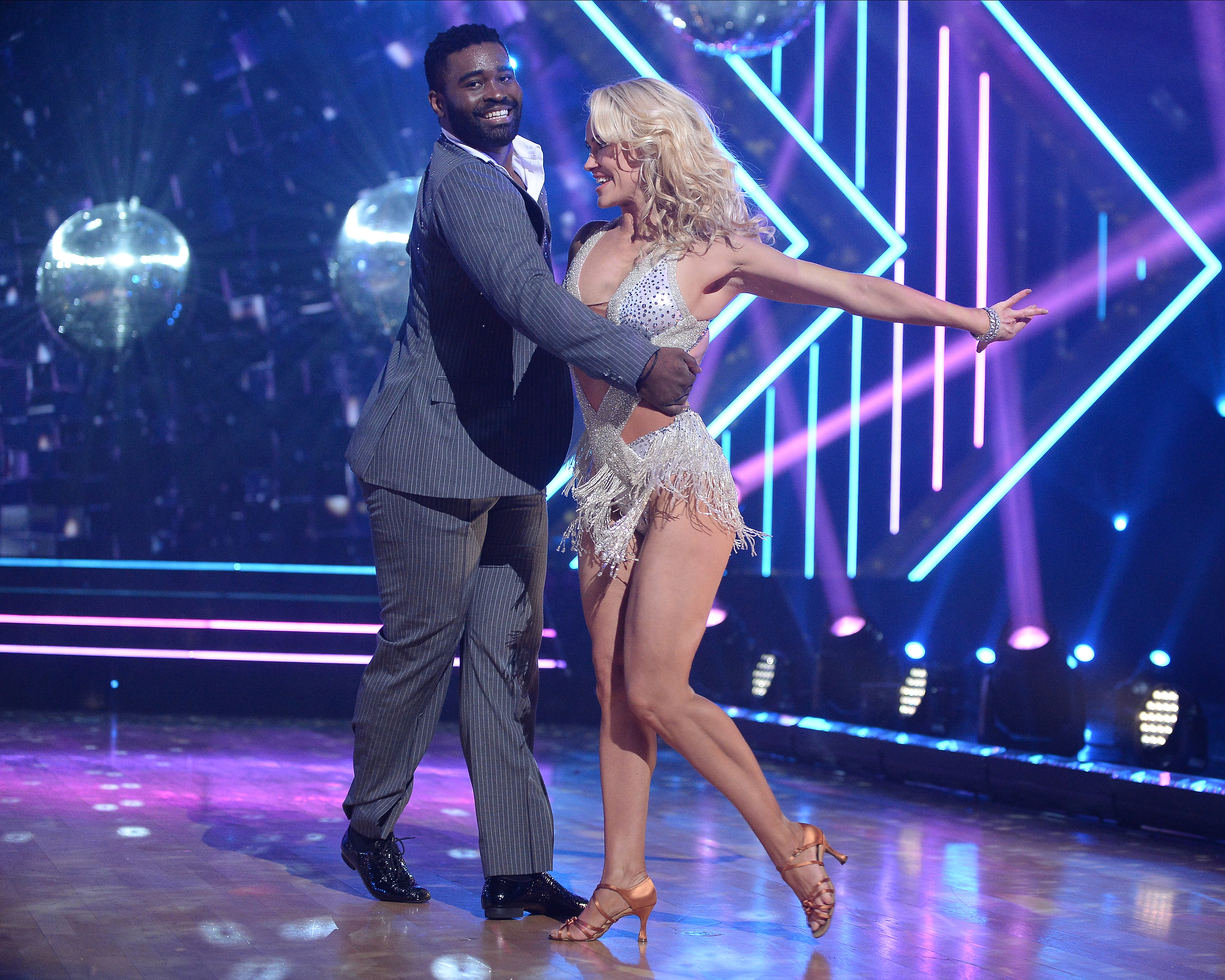 "While it's disappointing to not be back for season 30, I've been honored to be on the last nine seasons of the show and look forward to returning in the future," he told UsWeekly.

"There's a great group this season and I wish all the dancers and the show the best of luck!

"I also have some exciting opportunities in the works, so don't worry, you'll be seeing me again soon enough," he added.

The pro lineup was announced on Thursday, with ET revealing that two former; Lindsay Arnold and Witney Carson will be taking the two vacant spots after sitting out season 29.

Keo danced with Ann Heche in season 29 but was voted off during week three.

Peta, 35, competed with Vernon Davis last season but was eliminated in the fifth week.

It was reported this week that Lori Loughlin's daughter Olivia Jade and Bachelor star Matt James, 29, will be joining the cast of 15 celebrity dancers come September 20.

James is one of many Bachelor Nation stars to compete on the competition show.

Jojo Siwa is making history after being named last week as one of the contestants.

Jojo has revealed she will be partnering up with a female professional dancer when she compete in season 30.

The bubbly 18-year-old YouTube personality along with 18-year-old Olympic gymnast Suni Lee were named as two of the contenders vying for the mirrorball.

The other 13 stars competing in the dance competition will be revealed on Good Morning America, with Jojo and Suni as guests, on September 8, TV Line reports. 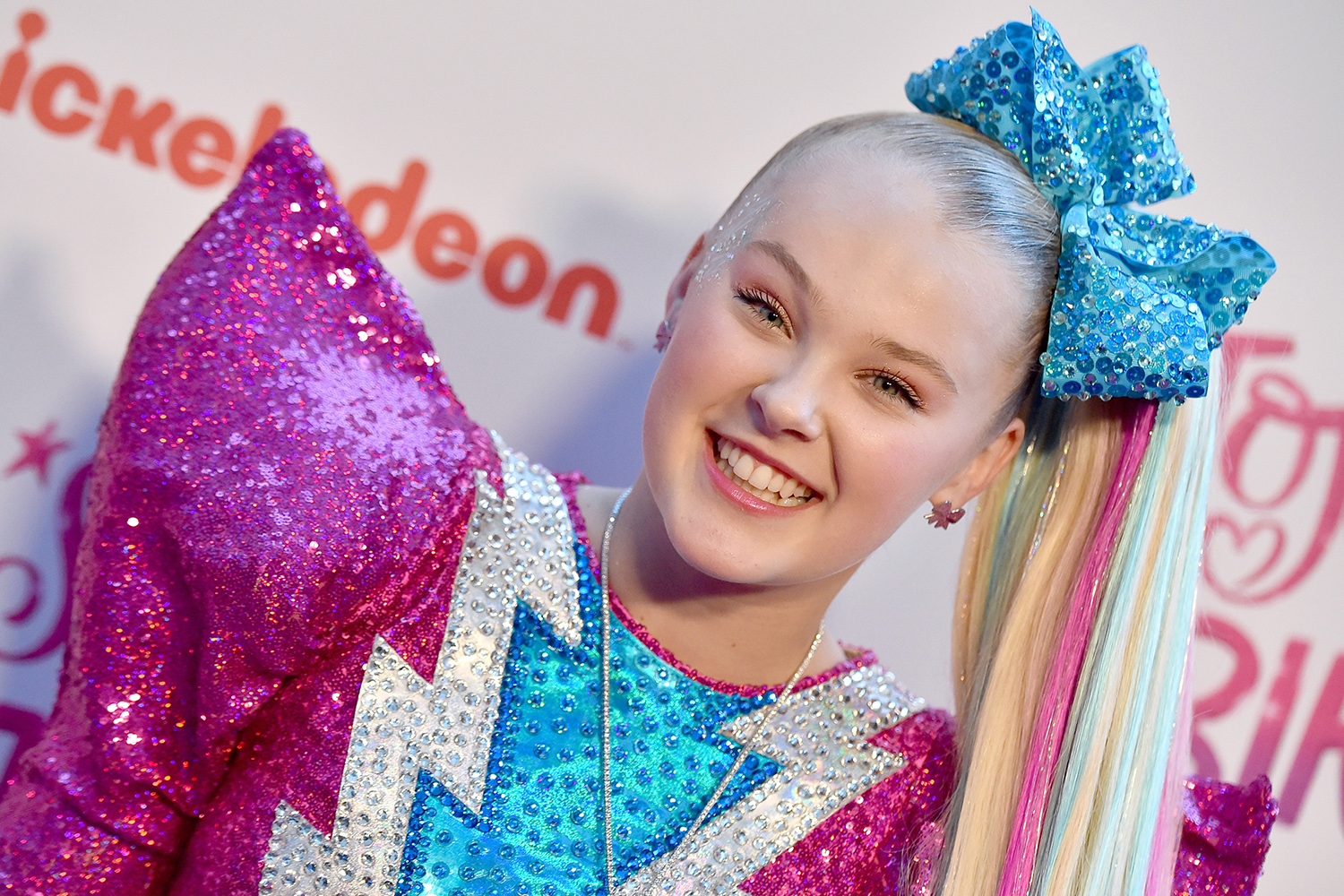 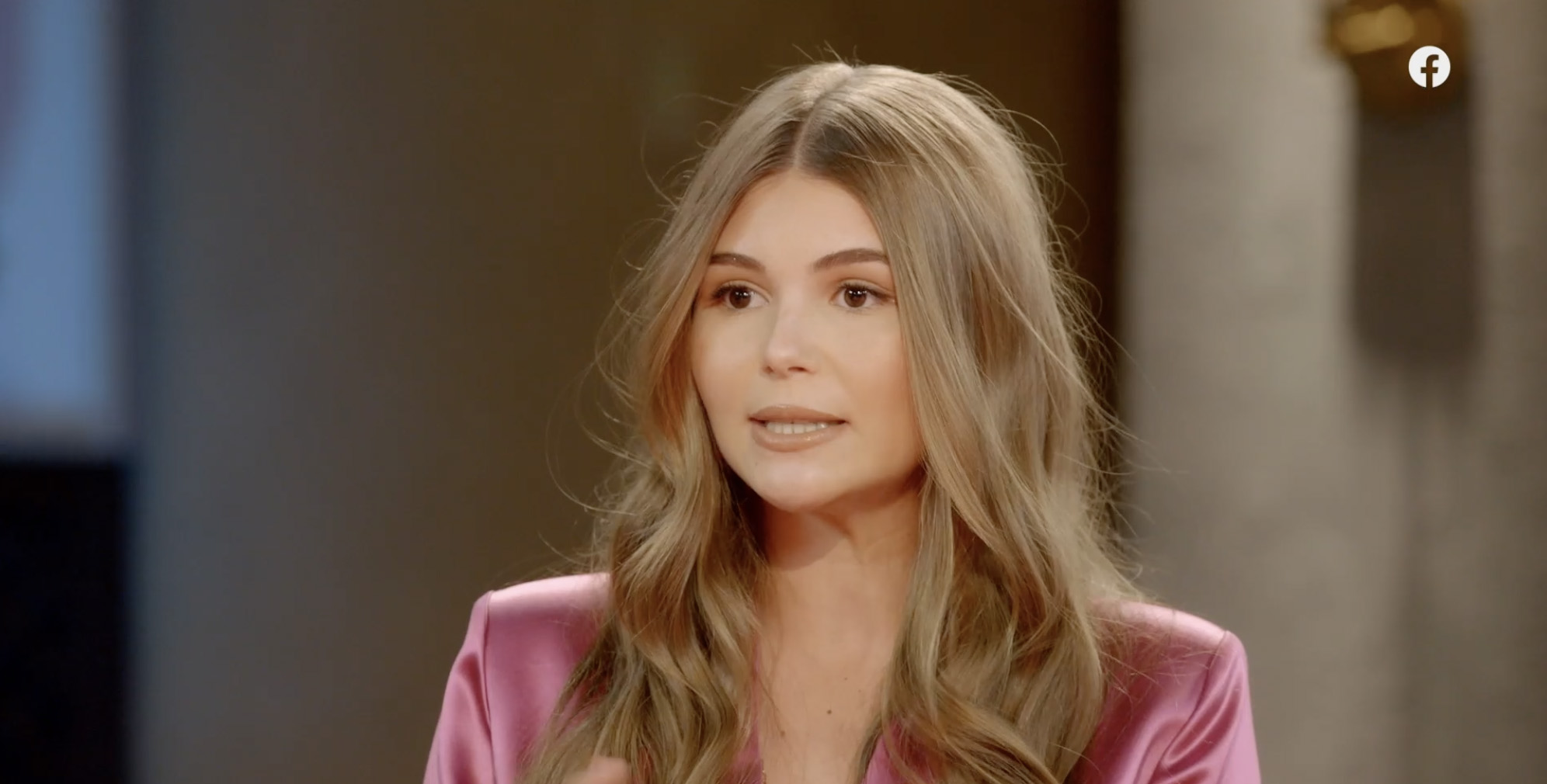