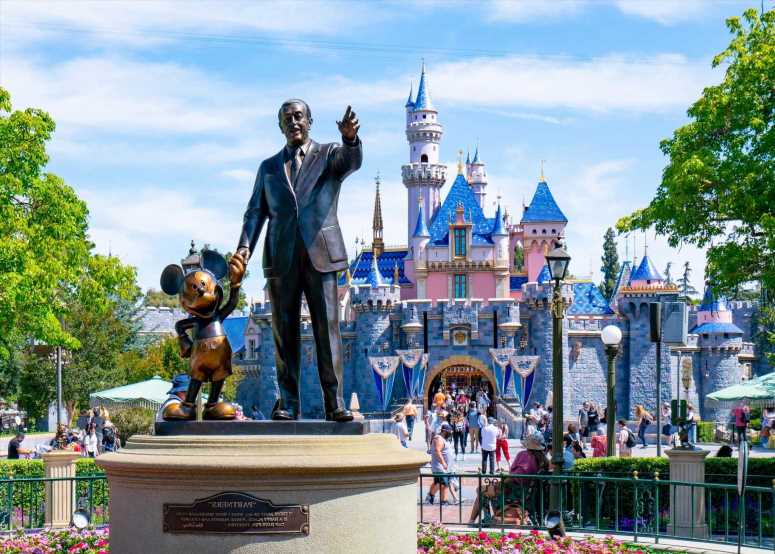 ACTOR Dwayne Johnson’s has embarked on a brand-new Disney+ series, Behind the Attraction.

Fans of Disney Parks and Resorts will enjoy this new series that promises a "peek 'behind the curtain'" at the development of the most beloved and iconic attractions and destinations. 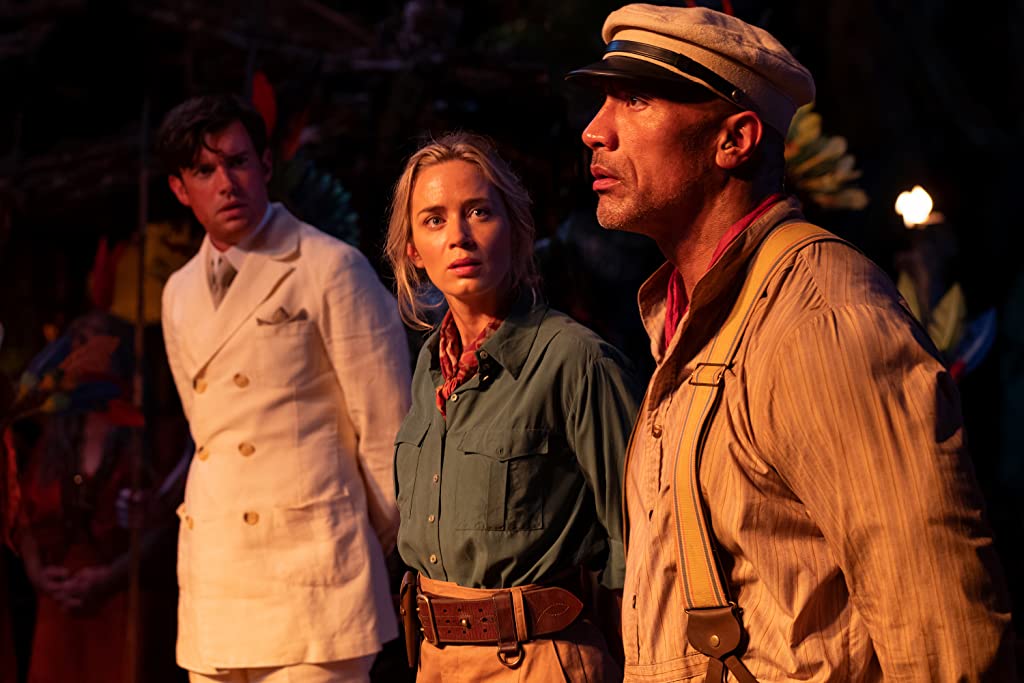 Dwayne is an executive producer in the ten-part series, and it will feature never-before-seen footage.

Set to debut 16th July, the series will explore the history of the Haunted Mansion, Jungle Cruise, Tower of Terror, Space Mountain and more.

Viewers will discover how the Twilight Zone Tower of Terror transformed into Guardians of the Galaxy Mission: Breakout!

According to CNET, Dwayne will also host the series' Jungle Cruise episode where he will treat viewers to a look at a day in the life of a skipper on the ride.

The Haunted Mansion episode will show how it inspired later versions like Phantom Manor at Disneyland Paris and Mystic Manor at Hong Kong Disneyland.

The Star Tours episode will also take us through the development of Star Wars: Galaxy's Edge and its two attractions, Millennium Falcon: Smugglers Run and Star Wars: Rise of the Resistance.

Dwayne will also voice Superman's dog Krypto in the animated DC League of Super-Pets, which follows the adventures of the four-legged friends of some of DC's biggest characters. 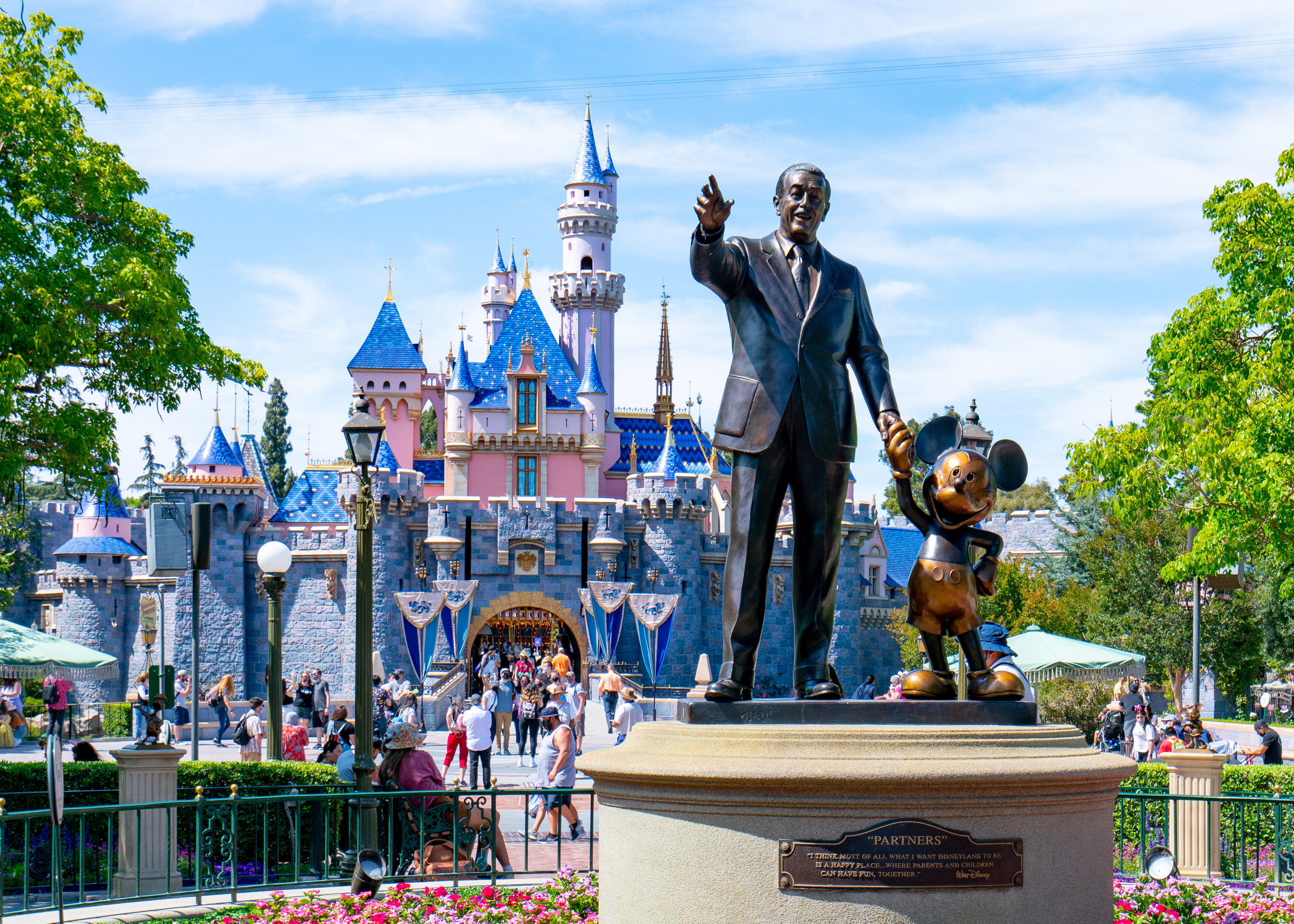 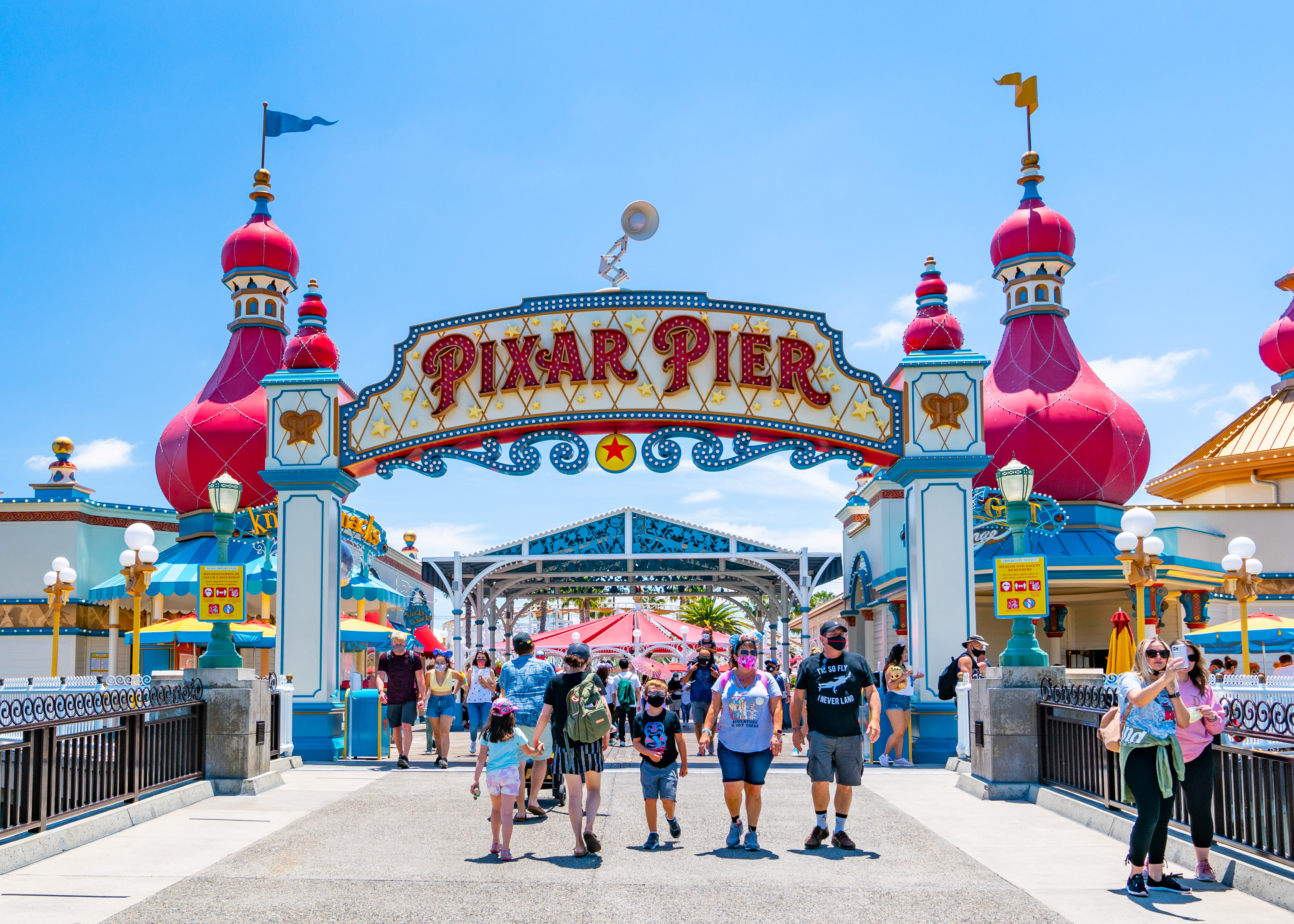 Dwayne tweeted a teaser clip with the caption: "Ladies, gents & children of ALL AGES it's my pleasure to INTRODUCE our star studded @DCSuperPets cast.

"@sevenbucksprod + @dccomics = SUPERHERO & SUPER VILLAIN FUN for you & your families worldwide. Hierarchy of power in the DC Universe is about to change #SUPERPETS."

Jungle Cruise will be released in cinemas on July 30 and on Disney+.