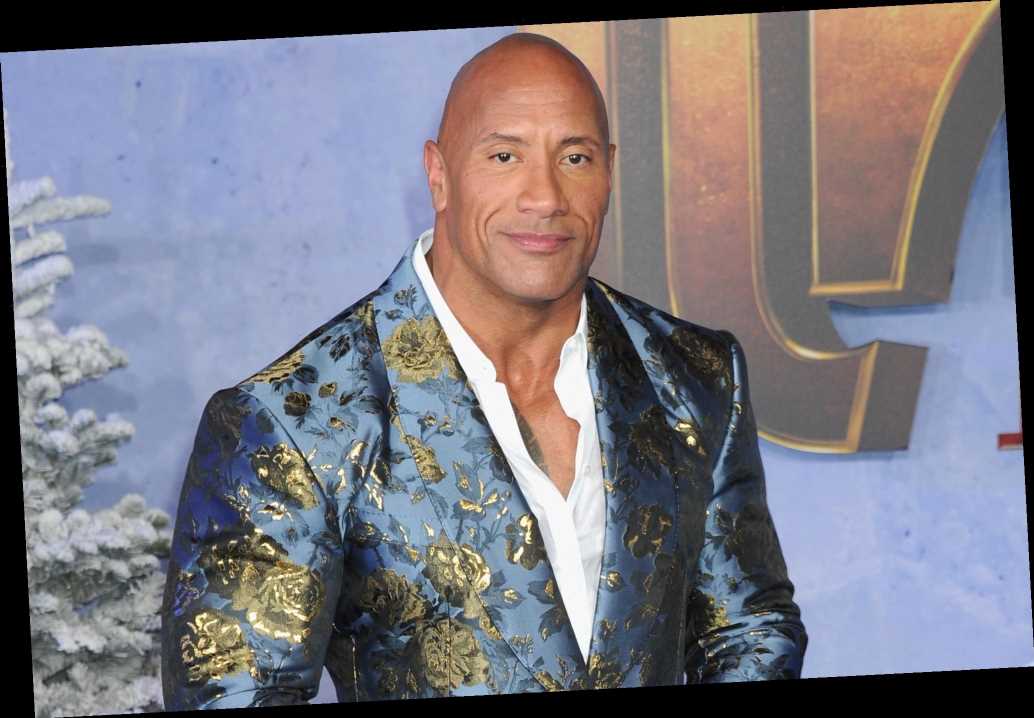 Fans waiting to see Dwayne Johnson as superhero Black Adam on the big screen will have to wait another year.

On Sunday, the 48-year-old star revealed on Instagram that his upcoming DC superhero film Black Adam will be released on July 29, 2022.

"The hierarchy of power in the DC Universe is about to change," Johnson's voice echoed in the background of the short video featured on the Black Adam Instagram page.

"A disruptive and unstoppable global force of a message from the man in black himself ⬛️🌍⚡️," the actor captioned the same clip on his own Instagram. "BLACK ADAM is coming July 29, 2022."

Hours before revealing the news, Johnson teased the announcement with an Instagram video about Black Adam's origin story.

"Five thousand years ago, Kahndaq was a melting pot of cultures, wealth, power and magic. Yet most of us had nothing, except for the chains around our necks," Johnson's voice boomed in the background of the clip.

"Kahndaq needed a hero — instead they got me. I did what needed to be done and they imprisoned me for it," he continued. "Now, five thousand years later, I'm free and I give you my word. No one will ever stop me again."

"Word on the street is that Black Adam, himself is making an announcement today. Lets see what he has in store as the hierarchy of power in the DC Universe is about to change. Stay tuned," the actor captioned the foreboding clip.

While the plot of the film is under wraps, Johnson's Black Adam is the anti-hero of the film. The character first appeared in DC comics in the 1940s, starting off as a power-hungry villain until he slowly became an anti-hero by the 2000s.

Black Adam is also a spinoff of 2019's Shazam!, which is getting a sequel, Shazam! The Fury Of The Gods.

Production on the superhero film is scheduled to begin in April in Atlanta, according to The Hollywood Reporter.

Last week, it was announced that Pierce Brosnan will make his superhero debut as Dr. Fate in the Johnson-led film, PEOPLE confirmed.

Brosnan will play a different kind of hero as Kent Nelson, the original Dr. Fate, who becomes a being of great power when he wears the Helmet of Fate. Dr. Fate also becomes a founding member of the Justice Society of America.

The former James Bond actor is the final cast member to round out the Justice Society of America, joining Aldis Hodge as Hawkman, Noah Centineo as Atom Smasher and Quintessa Swindell as Cyclone.