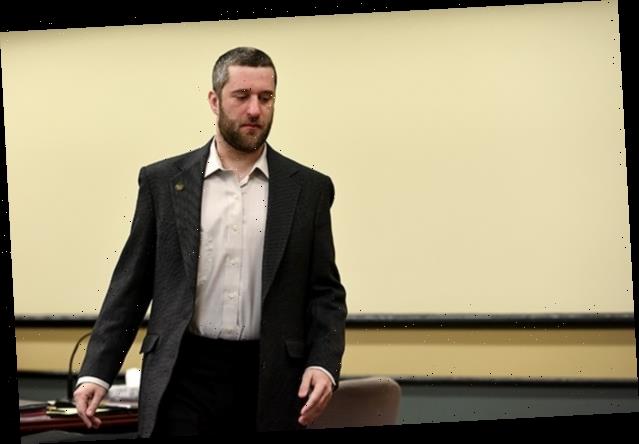 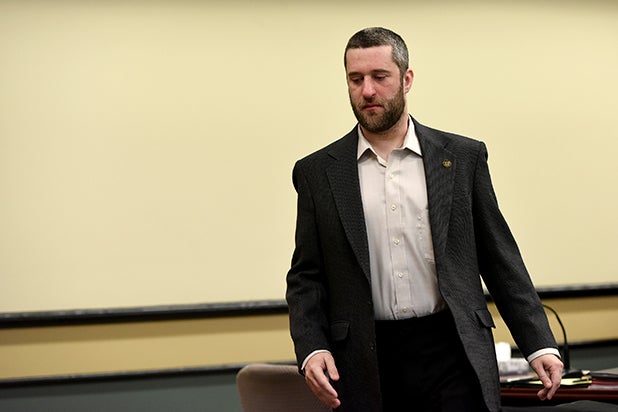 “Saved by the Bell” star Dustin Diamond has been diagnosed with cancer after being hospitalized over the weekend, according to a statement shared to the actor’s Facebook page on Thursday.

“At this time we can confirm that Dustin does have cancer,” the statement reads. “Dustin will disclose more information once it is available and a plan moving forward is made.”

A representative for the actor elaborated in a statement to EW, saying Diamond is currently feeling “fine” despite the “serious” diagnosis. “He’s undergoing chemo so he will be there at least another week and then we will figure out when he gets to come home,” the spokesperson said. “By next week, we’ll have a much better understanding of the severity of his condition and what treatments he will need so that he’s comfortable.”

Diamond was hospitalized in Florida last weekend after reportedly feeling “pain all over his body and a general sense of unease.”

Diamond rose to fame in the ’90s as one of the stars of the original “Saved By the Bell.” He starred as Samuel “Screech” Powers on all four seasons of the NBC comedy alongside Mark-Paul Gosselaar, Lark Voorhies, Dennis Haskins, Tiffani-Amber Thiessen, Elizabeth Berkley, and Mario Lopez. He also returned for both the spinoff series “Saved by the Bell: The College Years” and “The New Class.”

Diamond was the only original cast member not invited back for the recent “Saved by the Bell” reboot at Peacock. His absence is explained by one of the characters referencing the fact that Screech is living on the International Space Station with a robot sidekick.