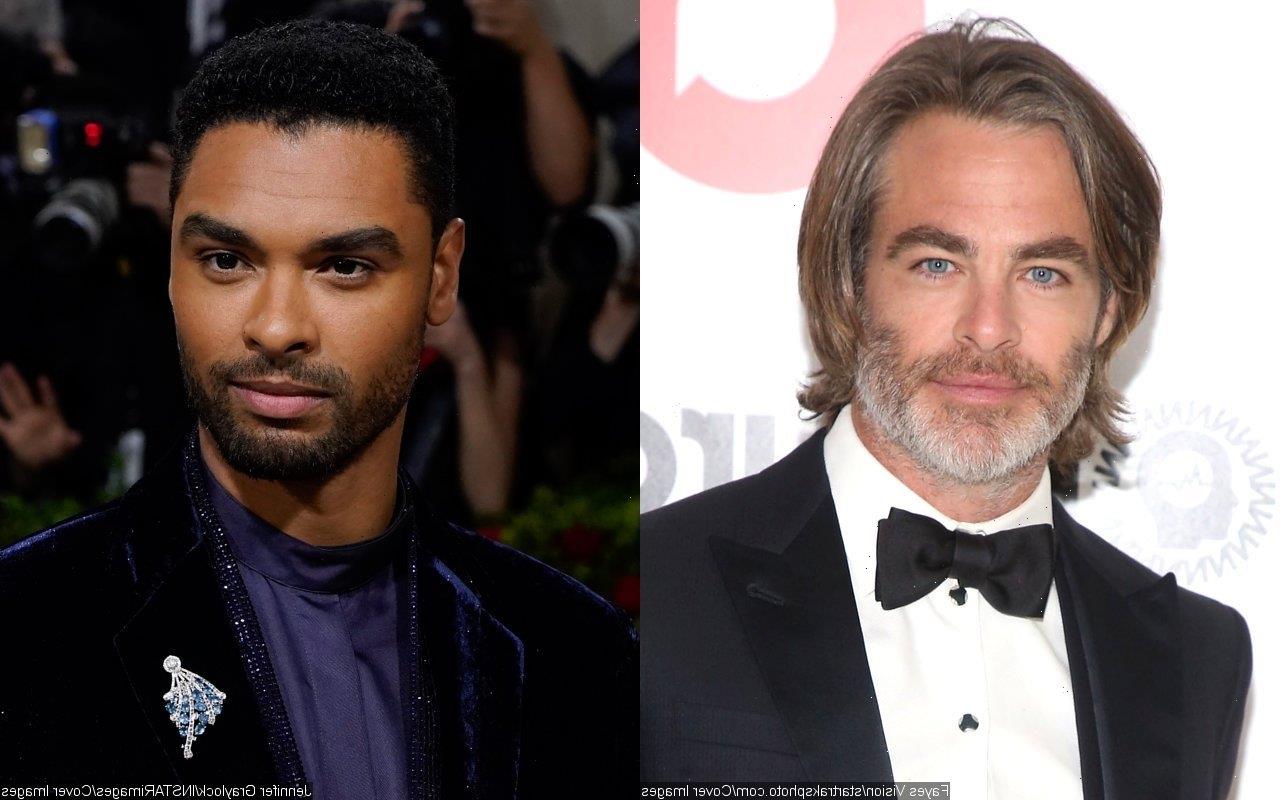 AceShowbiz -The first look at the characters from “Dungeons & Dragons: Honor Among Thieves” in costume has been revealed at San Diego Comic-Con 2022. At the movie event, footage of characters played by Chris Pine, Rege-Jean Page and more cast members was displayed.

Chris’ character seems to be a bard, shredding on a lute before shredding the air with a sword. As for Rege-Jean, he has a dagger, a sword and a heavy suit of armor as it seems that he may be playing a rogue.

Michelle is likely playing a warrior, which fits her typical performance style. Justice and Sophia’s characters will be the ones to bring the magic, while Hugh’s character seems to be a sagacious professorial type.

Paramount Pictures will pull the curtain back on “Dungeons & Dragons: Honor Among Thieves” during a Comic-Con Hall H panel on Thursday afternoon, July 21. Various cast members and directors Jonathan Goldstein and John Francis Daley are expected to make appearances.

While the film is a fantasy, Chris has hinted at a rather light-hearted tone, stating that it draws inspiration from “Game of Thrones“, but also from works like “The Princess Bride”, “Monty Python and the Holy Grail” and “The Goonies”.

“There was a lot of laughs. The way that I’ve been describing it, it’s like ‘Game of Thrones’ mixed with a little ‘Princess Bride’, just a smidge of ‘Holy Grail’. It’s somewhere in that ballpark,” the 41-year-old actor explained. “It’s a lot of fun. It’s got a lot of thrills. It’s poppy, it’s eighties heartfelt, there’s a bit of ‘Goonies’ in there.”

Chris further teased, “My character, he’s the ultimate party planner. I think it’s going to be really good. I mean, who f**king knows, but I think we got a good shot and John and John are killer guys.” The “Star Trek” actor added, “They know comedy and they know the heart and we had a great cast and we had a good time making it. And that’s all you can ask for.”