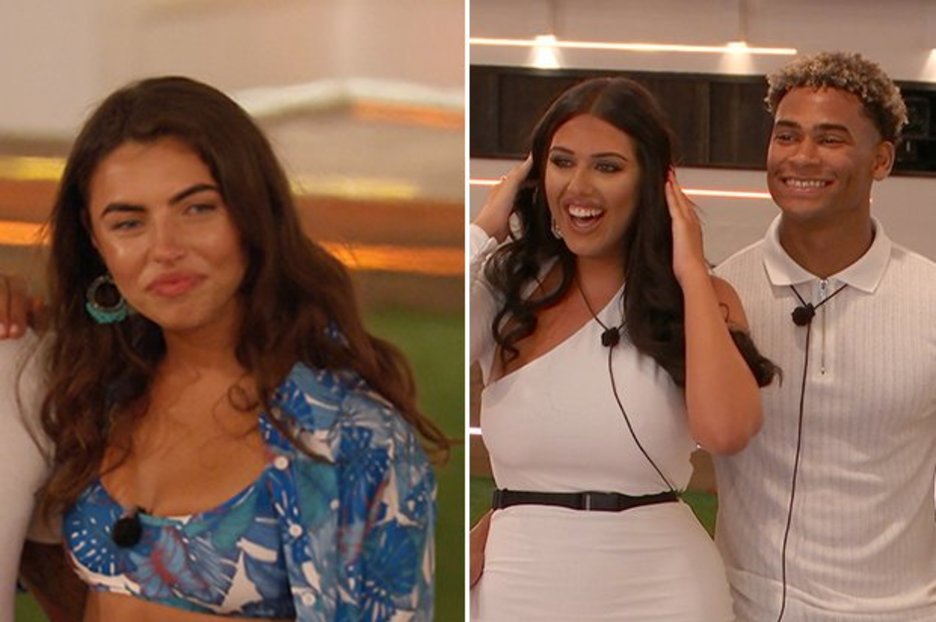 The stunning brunette was given the boot tonight alongside firefighter Michael Griffiths, leaving their fellow islanders stunned.

It came after a public vote put three couples with the lowest votes – Michael and Francesca, Chris and Harley and Anna and Jordan – in danger.

The saved islanders then decided to save the other two couples, leaving Michael and Francesca heading for the door.

But Francesca, 23, said she had the “best experience” on the show which she dubbed “a massive life lesson”.

Speaking after her exit, the Essex babe revealed: “I made great memories and great friends in a short amount of time. It was a very positive experience.”

The gorgeous gal also revealed who she thought had the strongest romance in the house.

She said: “Belle and Anton. They care so much about each other. They took care of me as well really well.” 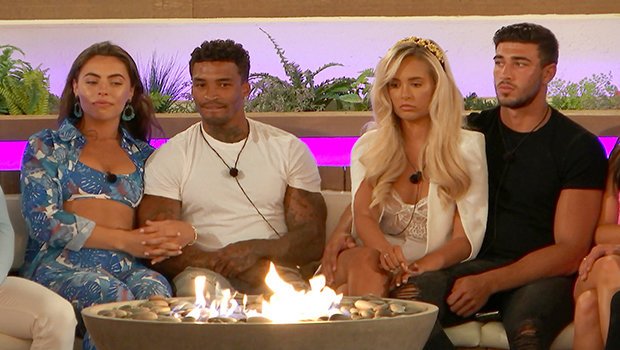 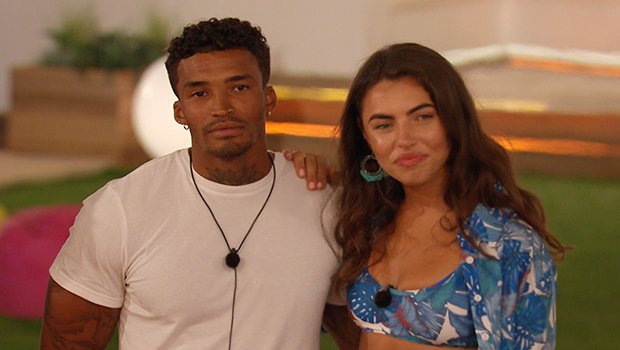 Francesca also revealed her shock at seeing Anna and Jordan being at the bottom of the vote on multiple occasions.

She explained: “I keep being really surprised by Jordan and Anna being near the bottom of the vote.

Elsewhere, the babe said she had no regrets about her time on the show but found it challenging to talk about her feelings with the islanders. 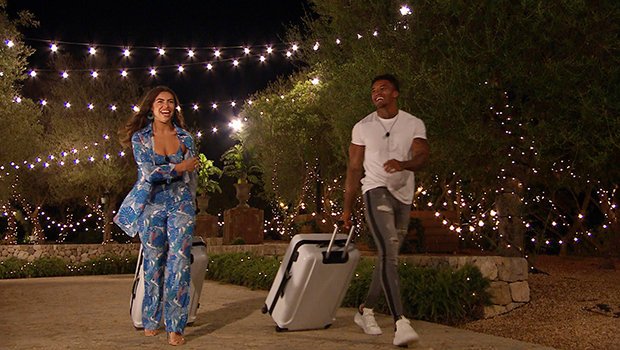 She said: “The most challenging thing was talking about my feelings and having to express how you feel towards other people.

“I think I would confide in my friends more as a result.

“It’s very important to talk about things and you realise that when you’re in the villa.”