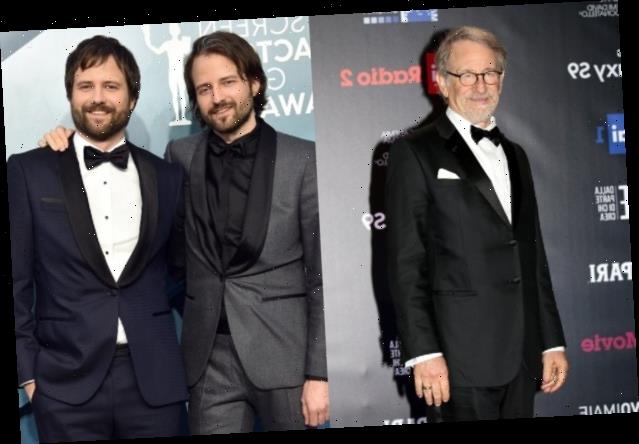 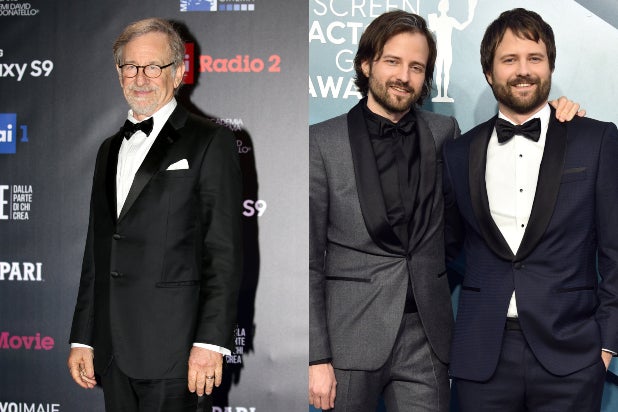 Steven Spielberg is teaming with “Stranger Things” creators Matt and Ross Duffer to adapt Stephen King’s “The Talisman” as a series for Netflix.

“Talisman” will be produced by Spielberg’s Amblin Television and Paramount Television Studios, with the Duffer Brothers on board as executive producers. Curtis Gwinn, a writer/executive producer on “Stranger Things,” will write the series and serve as showrunner.

“The Talisman” centers on 12-year-old Jack Sawyer, who sets off on an epic fantasy road-trip to save his dying mother’s life. To do so, he must find the Talisman, a powerful relic that can heal his mother and save the world. Jack’s quest criss-crosses two realities; the America we know and its dangerous, fantasy-world twin, “The Territories.”

King co-wrote “The Talisman” with Peter Straub in 1984. King will executive produce with Darryl Frank and Justin Falvey from Amblin Television. Todd Cohen will oversee the day-to-day development of the project for Amblin Television, along with Frank and Falvey.

Spielberg apparently has held the rights to adapt the novel for years. It’s the latest of King’s many works to be adapted in recent year. CBS All Access (now Paramount+) recently wrapped a limited series adaptation of “The Stand.”

The Hollywood Reporter first reported the news about “The Talisman.”