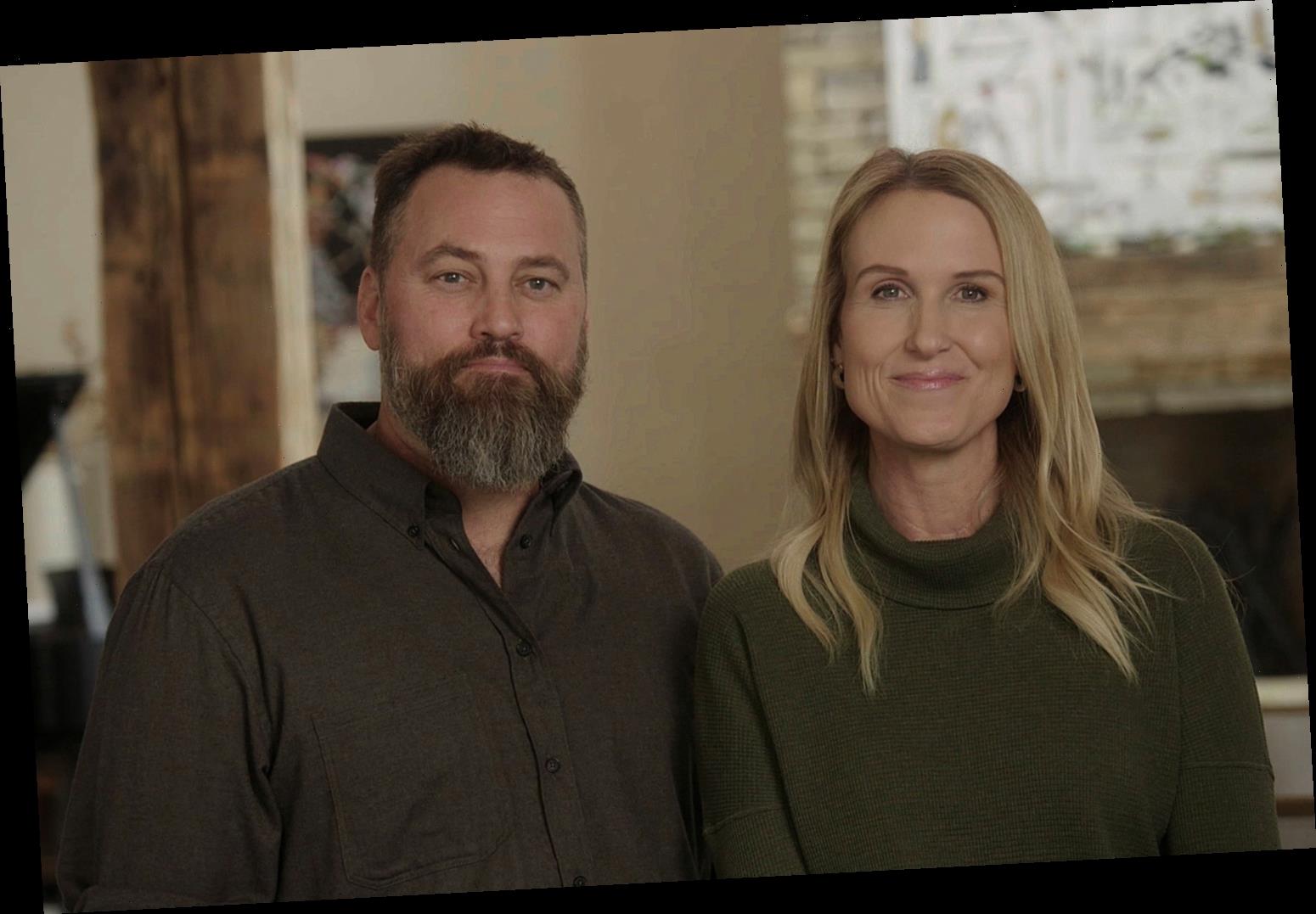 Duck hunting is far from the only thing that piques the Robertson family's interest — and Willie and Korie Robertson are ready to unpack a number of important topics in their new series, At Home with the Robertsons, PEOPLE can exclusively announce.

In the Facebook Watch show's trailer, the Duck Dynasty alums bring a range of celebrity guests into their Louisiana home to have open discussions on a variety of issues.

The clip is peppered with light-hearted scenes, including one of former Bachelorette Hannah Brown chopping wood with the Robertsons shortly after her arrival. But it also teases more sensitive moments, including a scene of the pair speaking with former NFL pro Tim Tebow and his wife, South African model Demi-Leigh Nel-Peters, about their decision to practice abstinence before marriage. "You did choose to wait until you were married," Korie says, to which Tim replies, "There were pieces of that that were hard for me."

In another scene, Love and Hip Hop's Yandy Smith-Harris and Mendeecees Harris have a candid discussion about race with the family.

"You can cut off the beard, you can not get tattoos, but you can't wash off your skin," Yandy, 39 says during the premiere episode, in which the VH1 stars discuss racism and raising a Black son in America.

The series will feature two episode drops a week over the course of the next eight weeks, on Mondays and Thursdays at 9 a.m. PT/12 p.m. ET. The Monday episodes will feature a celebrity guest, while the Thursday episodes will delve into what the Robertsons learned from the previous episode. The series will also special appearances from three generations of family members, from Sadie to Uncle Si. Catch their new series, At Home with the Robertsons, starting Monday on Facebook Watch.