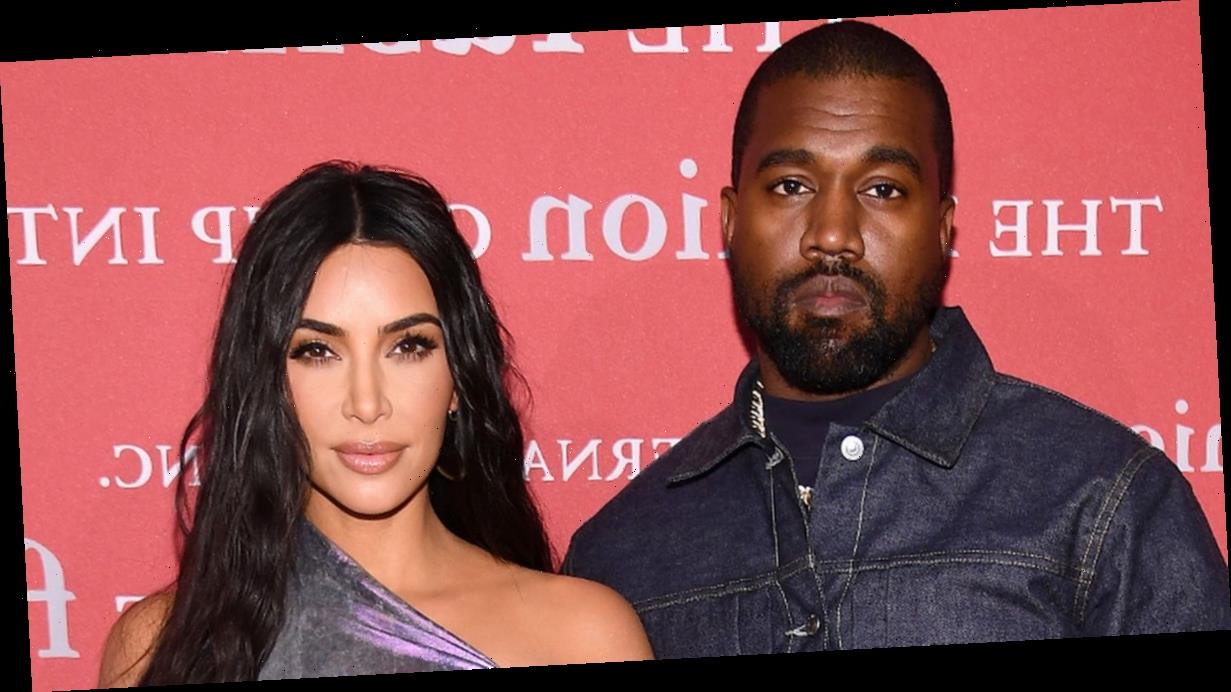 With news Kim Kardashian is newly single amid her ongoing divorce from Kanye West, rapper Drake has reportedly been sending messages to the Keeping Up With The Kardashians star.

Kim, 40, confirmed last month she had filed for divorce from the Bound II rapper, bringing their almost seven-year marriage to an end.

Now, it is claimed Canadian rapper Drake has set his sights on the Skims mogul, reaching out to Kim in the wake of the split

A source reportedly told Heat magazine: "Drake could never understand what Kim saw in Kanye – he was saying for years how he wasn't the right guy for Kim and it would all end in tears.

"He was surprised it took her so long to realise, and started messaging her the moment it became clear that the divorce was inevitable.

"He's ready to see her whenever she says the word, basically, and he's confident that will happen fairly soon."

The publication added Kim has no intention of embarking on a new romance, with the source claiming: "Kim's wary about getting involved with someone else too fast before the divorce is settled."

Kim's representative, Christy Welder, confirmed the reality star had filed the divorce paperwork in a statement shared with The New York Times.

The pair married in a romantic Italian ceremony in 2014, but Kim is hoping for an "amicable" divorce, according to TMZ.

Reality star Kim is currently living in her California home, while her husband Kanye has been spending time at his ranch in Wyoming.

Daily Star has contacted Kim and Drake's representatives for comment.

Drake and Kanye have had public spats in the past, even though they started out as friends in the late noughties.

In 2009, Drake told MTV News: "Before I met him, I had the utmost respect for Kanye West. I'd even go as far as to say he's the most influential person as far as a musician that I'd ever had in my life."

However, their friendship soon soured, and two years later Drake claimed his goal as an artist was to become "better" than Kanye.

He told The Source: "My goal is to surpass everything he's accomplished. I don't want to be as good as Kanye, I want to be better."

Things really kicked off in 2018, when the pair took their spat to Twitter, with Kanye at one point claiming via a tweet: "Drake called trying to threatened me."

Their feud has quietened down since then, with Kanye eventually turning his sights to an unsuccessful Presidential bid.