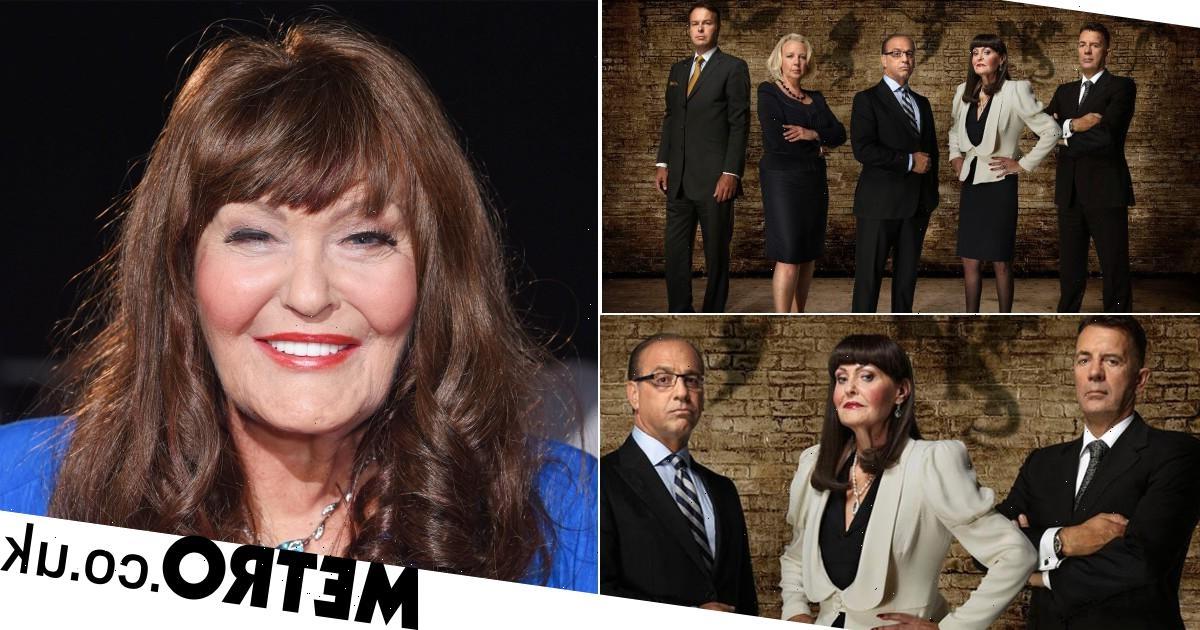 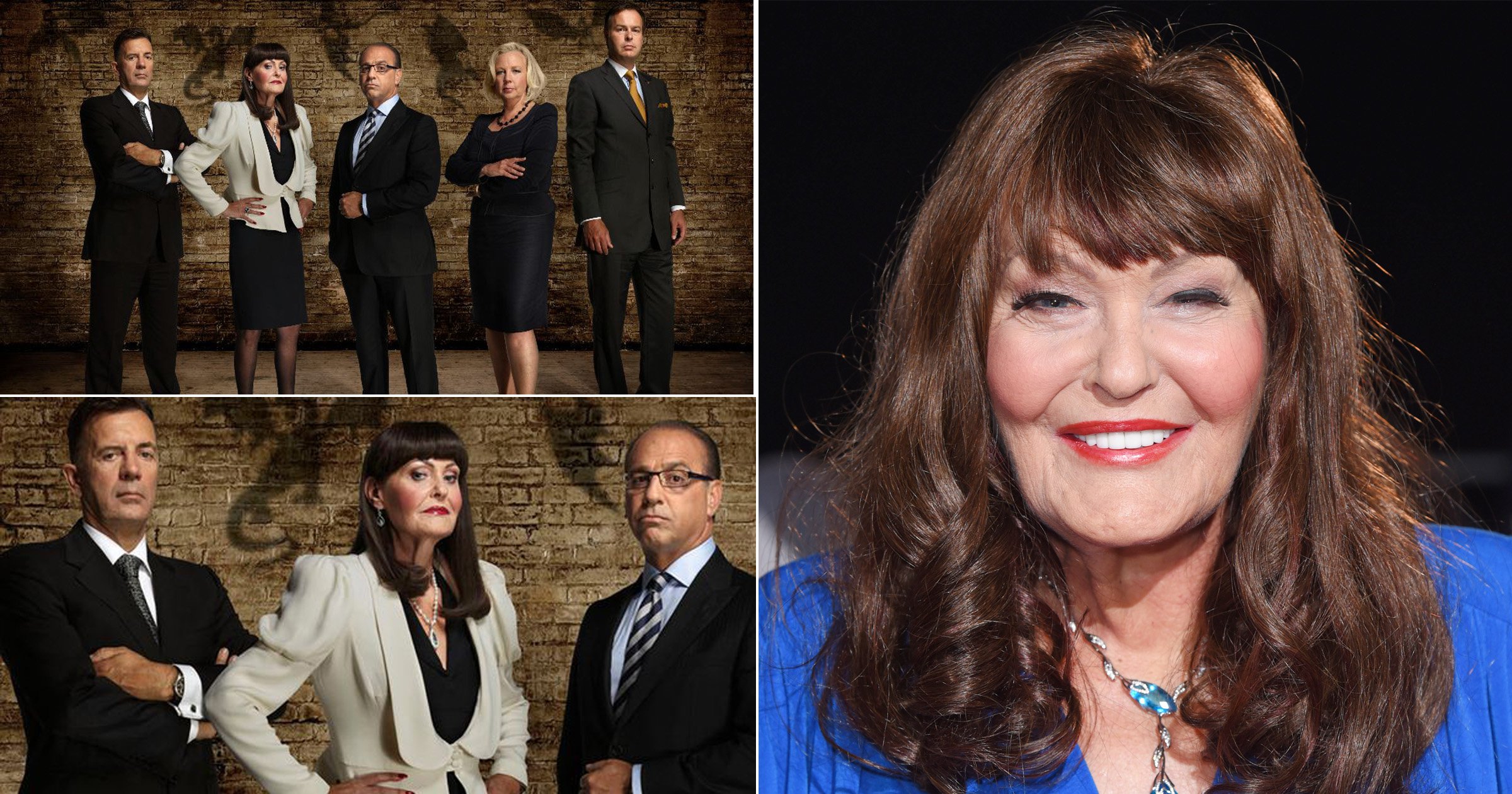 Tributes from Dragon’s Den stars have poured in following the sad death of Hilary Devey, aged 65.

The businesswoman, who appeared on the BBC One show between 2011 and 2013, died following a long illness. She was in Morocco at the time, where she had a property.

Her spokesperson confirmed that the TV star died yesterday after being unwell for ‘some time’.

Remembering her time on and off-screen with Devey, Meaden tweeted: ‘Very sad to learn that Hilary Devey has passed away at only 65. She was unique in every way and brought grit and warmth with her into the Den. My thoughts are with her family and loved ones. RIP Hilary,’ adding that she was ‘one of a kind.’

Duncan Bannatyne tweeted: ‘Sad to hear that @HilaryDevey has passed. So young. Too young. Rest in Peace Hilary. X’.

Meanwhile, entrepreneur Peter Jones said it was ‘great’ to spend time with Devey while making the show.

He penned: ‘So sad to hear the news that Hilary Devey has passed away. She was an inspiring woman and it was great to spend time with her on Dragons’ Den. Sending my deepest condolences to her family.’

Earlier today, Dragon Theo Paphitis was the first from the Den to pay tribute to the late star, saying that ‘she left us all with some fantastic memories’ and he is ‘so sad’ to hear of her death.

Devey joined the Dragons’ Den family after James Caan’s departure, and clearly became a much loved member of the team.

Devey had a great impact during her time on the BBC show, but did not stop there, making several other TV appearances after her exit.

She featured on the likes of Secret Millionaire, when she donated over £70,000 to the Back Door Music Project and the Syke Community Centre in Rochdale.

Devey has also been seen on Channel 4’s The Intern, Channel 5’s The Business Inspector and BBC Two miniseries Hilary Devey’s Women at the Top, as well as ITV’s Loose Women.