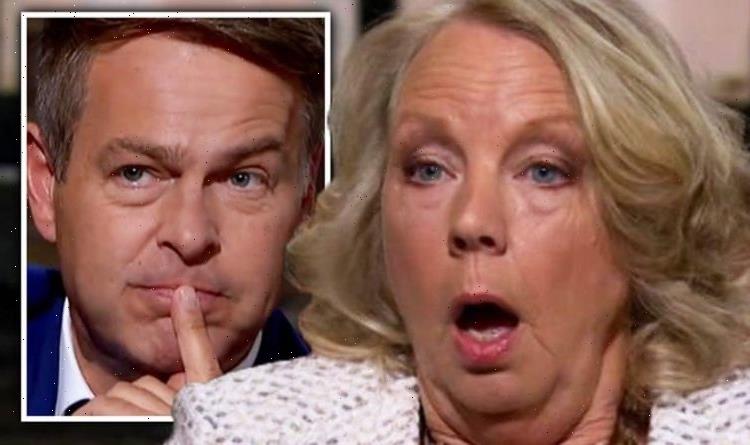 Dragons’ Den viewers will remember Jack Walker and his wife Aniesha Soobroyen first appeared on the BBC show in 2019 to showcase their pet food business, Scrumbles. The duo were hoping to get the tycoons to help their business reach new heights and Deborah Meaden, 61, was really interested in investing. Unfortunately for her, the pair turned her offer down and they have since gone on to enjoy success with their homegrown venture. Now, their products which help pets with their digestion and gut health, are featured in shops here in the UK and across the world. However, despite their business reaching extraordinary heights, Jack has admitted he would be willing to return and give the Dragons another shot.

Throughout the pandemic, Jack and Aniesha have seen an increase in demand for their range of products as more people have become dog and cat owners.

Scrumbles pet food is aimed at the market for both cats and dogs to primarily provide good gut health using ingredients that are sourced in Britain and environmentally friendly.

The pair are extremely humbled to have been able to continue their work in the midst of several lockdowns whilst other businesses have struggled.

Speaking with Express.co.uk, Jack expressed how “lucky” he and his wife feel to be in such a position where they are able to continue the development of their business.

Therefore, a return to see the Dragons could be on the cards to show the tycoons just how far they’ve come in the two years since they made their first pitch.

Discussing the idea of becoming the first contestants to ever make a comeback, Jack said: “Sign us up.” 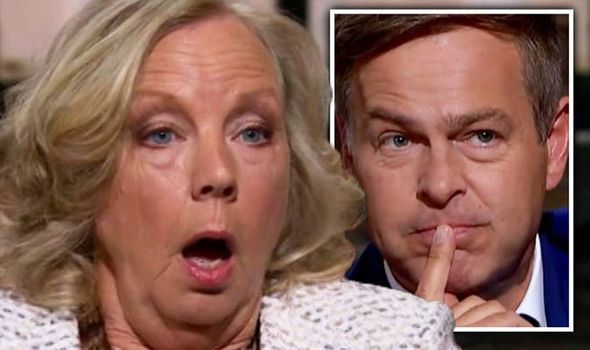 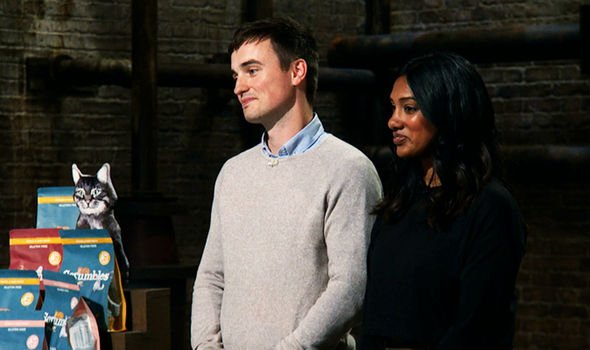 This isn’t the first time the pair have considered a return as Jack explained: “Strangely enough, there was an email in our inbox saying, ‘Would you like to go on Dragons’ Den?’

“And we replied to say we’d already been on. It must have been a junior producer who didn’t Google us. But if you want us back on, we’ll come back on.

“Because it was an incredible experience and we’re that much more mature and experienced as a company now.

“I certainly think we could give a great pitch. I’m not sure how it would go and the Dragons like a bargain, don’t they?

“I wouldn’t want to give them a bargain so we might find ourselves in a similar position but I’d relish the opportunity to see them again.” 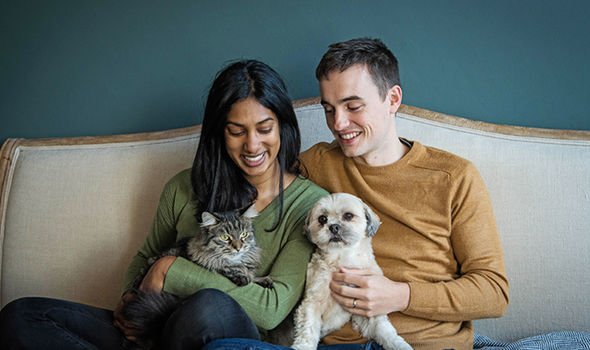 Think we could give a great pitch

Jack added he would love “to show [the Dragons] what [they’ve] done since [they] last saw [the Dragons].” “We’d definitely be up for that,” the businessman said.

“Some of those Dragons I think are really interesting people. So it’s always good to get their opinions and their ideas because you pay a lot of money when you are paying a consultant, so that would be cool.

The husband and wife duo pride themselves on ensuring their business reflects their values of wanting to look after animals and the environment in the most sustainable way possible.

Discussing working through the pandemic, Jack said: “We’re very lucky as a business in the sector that we operate that clearly cats and dogs still need to eat.” 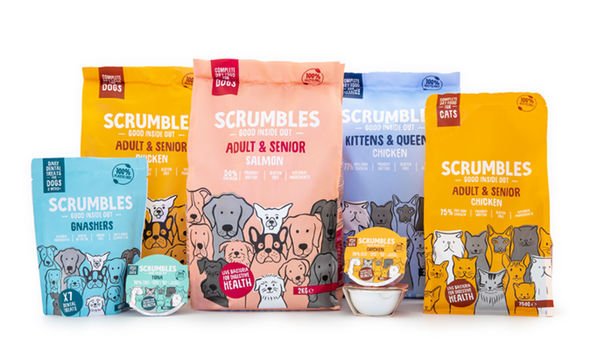 “We haven’t seen any challenges from that side and in fact, there’s been a massive increase in the number of pet parents,” he continued.

“We estimate about six million new cats and dogs have been homed or rehomed over the last year which is almost a 30 percent increase from the time before so that’s record-breaking.

“We’ve never seen anything like that. That’s been beneficial to us because we’ve seen an increase in demand.”

However, working and making sure their business survived in the midst of a global health crisis hasn’t come without its challenges.

Jack explained: “In some ways, we’re very fortunate in that we’ve got a really small team. I think when we first went into lockdown there were only three of us.

“So that’s quite easy to manage in terms of making sure that everybody’s safe. As the business has grown throughout lockdown we’ve brought in some new team members.

“But getting over some of those kinds of basic operational hurdles we’ve actually seen a lot of really favorable headwinds for us in terms of more pets, more demand.

“I think because people have been at home more, they’ve been spending more time with their pets. They’ve been thinking a bit more about their nutrition.

“And so they’ve been investigating better nutrition for their animals and in many cases, that has led them to us.”

The businessman added: “So whereas they might traditionally have bought something from their local store because it was convenient, they’ve actually swapped into Scrumbles because they’re seeking something that is better for their pet health, or better for the environment.”

Dragon’s Den continues tonight at 8pm on BBC One. If you want to find out more about Scrumbles, please visit the company’s website for more details.