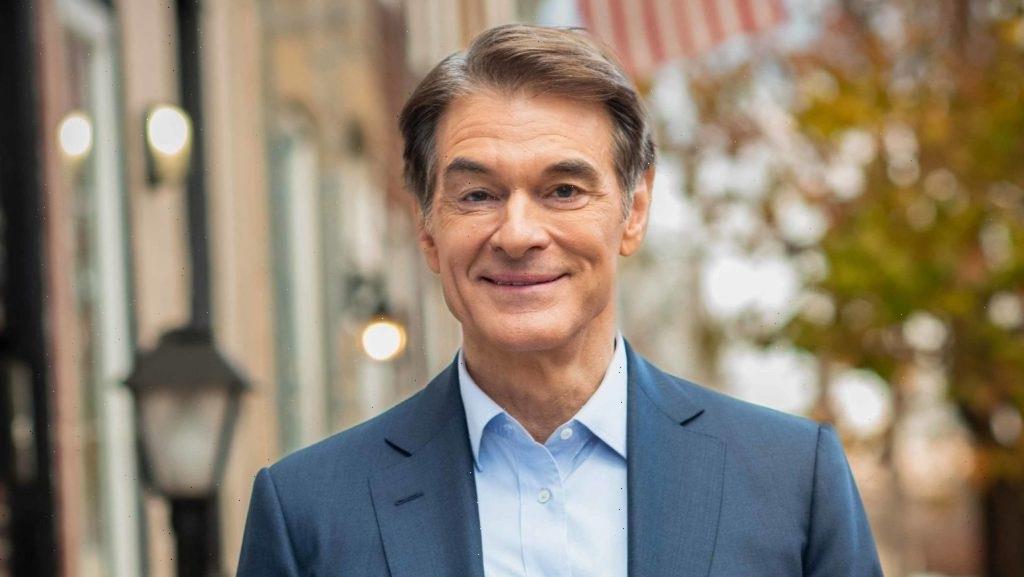 First, his own attempt at creating a meme targeting his Democratic opponent in the race for one of Pennsylvania’s Senate seats backfired. Now he’s being trolled by one of New Jersey’s most famous sons.

Oz, a longtime resident of New Jersey, has dual U.S.-Turkish citizenship, was born in Ohio, but does not own a home in PA.

“Everybody knows you live in New Jersey and you’re just using your in laws’ address over there,” says Van Zandt.

“And you do not wanna mess around with John Fetterman,” the musician warns Oz about the PA native and the state’s current lieutenant governor. “Trust me. He’s a little outta your league.”

Van Zandt continues: “Nobody wants to see you get embarrassed. So come on back to Jersey where you belong and we’ll have some fun. We’ll go to the beach. We’ll go surfing. You know … c’mon.”

The video already has close to a million views.

Fetterman was sidelined for weeks because of a heart issue after he won the Democratic primary. Even given that, Oz hasn’t capitalized, and social media game doesn’t seem to be helping.