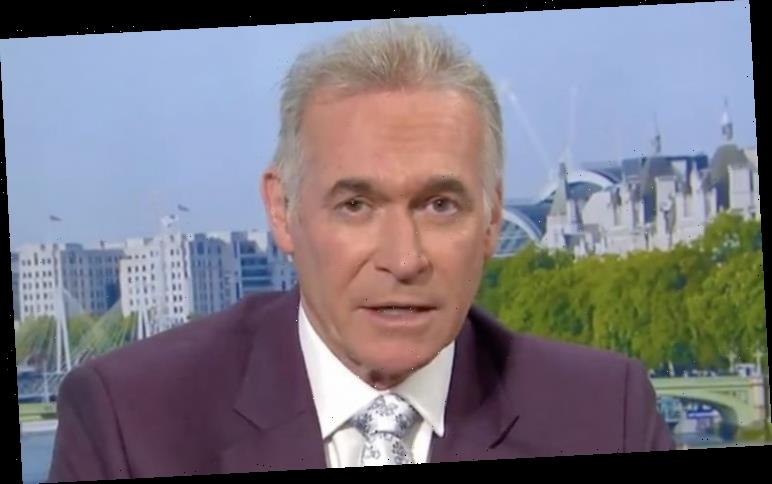 Dr Hilary Jones told Good Morning Britain viewers this morning that Downing Street’s flagship policy for tackling the coronavirus “will not work”. In a damning indictment of the tier lockdown approach, Dr Jones said regional lockdowns simply do not work in the UK “where you have such a dense population”. He instead called for a national lockdown, amid a growing biter political row between local leaders and Westminster over regional shutdowns.

This comes after the implementation of the tier lockdown system descended into chaos yesterday when leaders in Manchesters flat-out refused to be moved into the highest lockdown level.

In an emotional press conference on Thursday, mayor of Greater Manchester Andy Burnham said he would not accept his area being treated “as canaries in the coalmine for an experimental regional lockdown strategy”.

Mayors and MPs from the north-west of the country have accused ministers of treating the region with contempt.

Professor Jeremy Farrar, a scientist advising the government, has warned that the row over England’s three-tier regional restrictions is “very damaging to public health”. 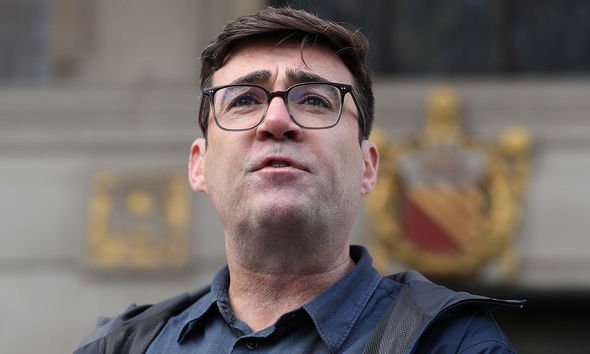 Professor Farrar warned that making it a north-south or party political issue was “a very dangerous route”.

Dr Hilary Jones explained his view on the issue: “Personally, I don’t think in the UK where you have such a dense population they really work.

“I would favour a national lockdown where everyone iS pulling together.

“You have so much travel, so much mixing of people moving from one tier to another. 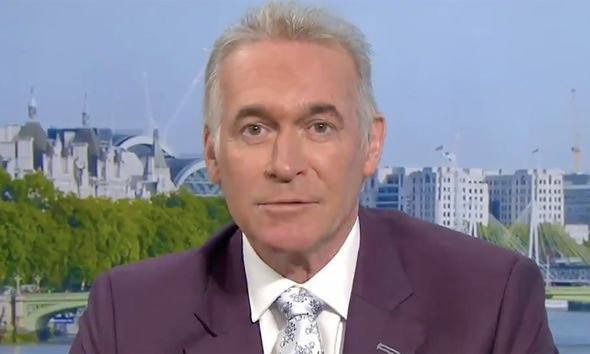 “You can’t really impose that lockdown. You can’t put out those boundaries and restrictions.

“Either we all do it together and get the R-rate down and get test-and-trace going or we don’t. That’s why we have such divided opinions.

“It should be quite simple to follow but actually if you look into it, people are looking at how to get around the rules and regulations. That’s not the kind of culture we want. 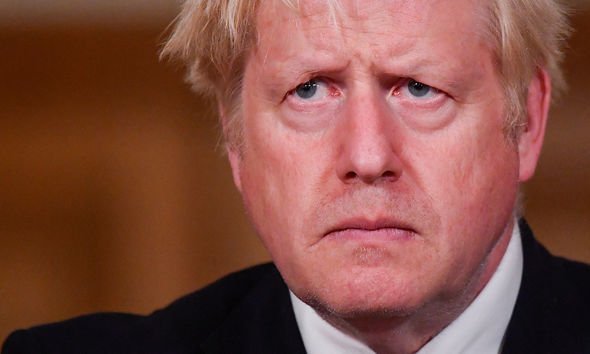 The health secretary said “things will get worse before they get better”.

This means more than half of England’s population will now be living under high or very high-alert restrictions.