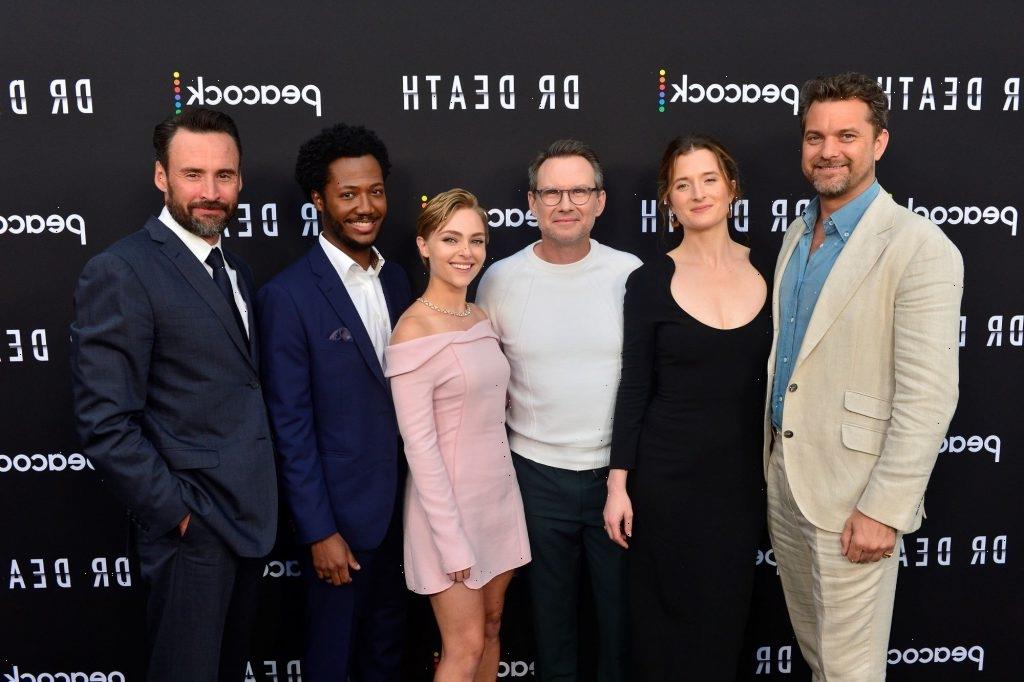 One new streaming series that is turning people’s heads is Dr. Death on Peacock. It’s the platform’s first-ever original show, and it has certainly started things off with a bang. The series depicts the true story of a surgeon named Dr. Christopher Duntsch, a surgeon so bad he was nicknamed “Dr. Death” with his exploits covered on a podcast. Fans of the show can’t seem to get enough of it. It leads to a natural question: will there be a second season?

According to IMDb, Joshua Jackson plays the lead role of Duntsch. Jackson is an absolute revelation in the series, drawing rave reviews for his performance as the depraved surgeon. Joining Jackson is a star-studded cast including Alec Baldwin, Christian Slater, Dominic Burgess, Grace Gummer, and Molly Griggs.

The show tells the story of how a real-life surgeon charms his way through the medical ranks despite being awful at his job. Duntsch is a spinal surgeon who often leaves his patients significantly maimed or dead. The show covers his horrific actions in the operating room as well as the district attorney’s attempt to bring him down once and for all.

Typically, with popular dramas, a successful first season almost guarantees a second one. The answer to that question for Dr. Death is a bit more complicated for one reason: it’s based on a true story, and it told a comprehensive story during the first season. But while that means we have seen the last of Dr. Duntsch’s story, it doesn’t mean the show is over.

According to The Cinemaholic, there is no current date for a second season of the series, but there’s good news for fans of the show. The podcast the series is based on does have a second season.

Unfortunately, that likely precludes Jackson from returning as Duntsch’s arc has concluded. However, there’s always the possibility that the show’s producers bring back the same cast members for different roles, like in American Horror Story.

That means that due to the show’s popularity, it’s a good bet Peacock will look to film another season. The streaming platform is short on original platform-only content, and this is its first foray into that. It would seem foolish not to capitalize on the first season’s terrific reception.

Who was Dr. Christopher Duntsch?

Duntsch famously bungled multiple operations. He maimed his patients and, in at least one case, caused a patient’s death. To get an idea of Duntsch’s depravity, consider this. According to Newsweek, he performed surgery on his best friend, Jerry Summers, to help clear up the damage done to Summers after a previous car accident. The procedure went so poorly that Summers ended up paralyzed. Earlier this year, he died at the age of 50 due to complications from his paralysis.

Thankfully, Duntsch is now in prison for his crimes. What is it about Duntsch that viewers find so engrossing? As horrible as his crimes are, something is interesting about a person willing to go so far as to cover up their own ineptitude, even risking the lives of others. Much like the popular true-crime genre of TV shows and podcasts, fans of the show are interested in seeing the mentality behind the character and figuring out how he got away with it for as long as he did.