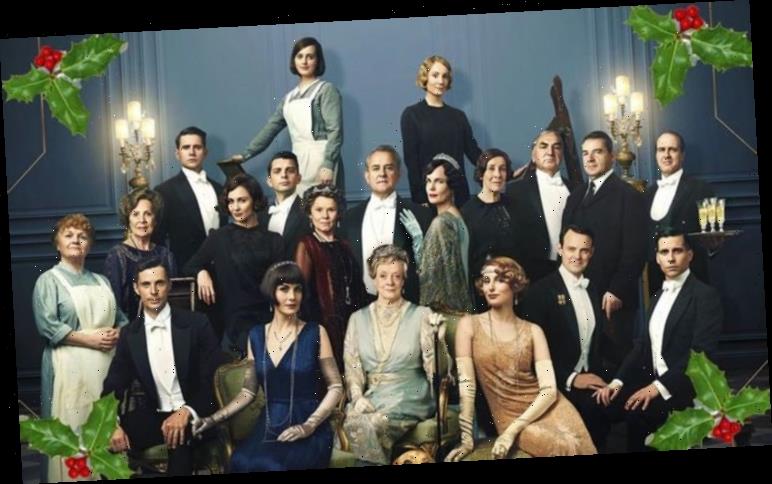 While one great British noble institution faces a new scandal in the worldwide press, another tale of the upper classes is sailing serenely into UK cinemas this Christmas. The first Dowton movie smashed expectations and box office records in 2019, banking $296m million on a modest $13million budget. Now a new report says that production is about to begin on the sequel, for a 2021 Xmas release date.

A new report in the Daily Mirror this evening said: “Everyone is hoping the June 21 date for the end of the pandemic holds. The crew dates are being fixed and the team are going into prep for a summer shoot.

“The plan is to turn it around quickly and release the film as a festive treat in December.” 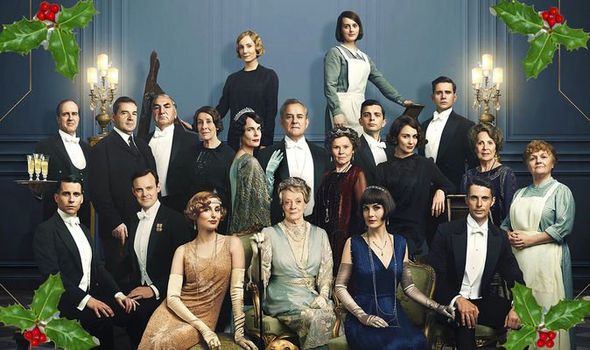 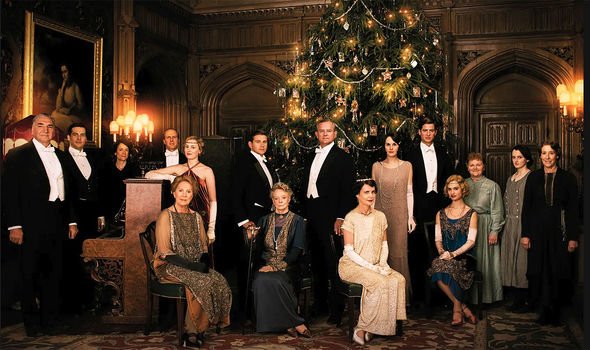 Hugh Bonneville, aka the Earl of Grantham, recently promised that a “cheery” film like Downton Abbey 2 is just what the nation needs right now.

He said: “We’d love to do it and there is a great intent, but a little thing called Coronavirus keeps getting in the way.

“It would be super to think that sometime this year the cameras would roll because a Downton-type cheery movie would be very welcome in cinemas when they reopen eventually.

“There is a script, but not all the ducks are in a row yet – they are certainly not in the pond!”

His Downton co-star Jim Parsons has also teased what he has seen in the script so far. 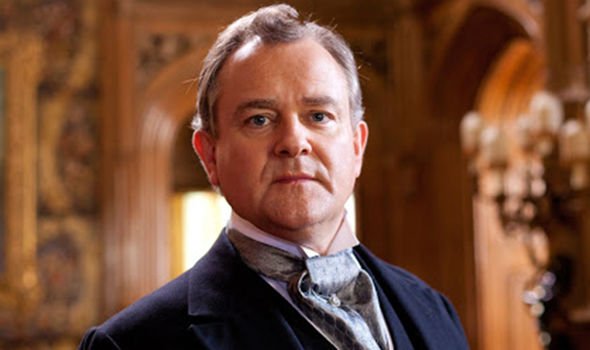 Parsons, who plays butler Mr Carson, said: “The script for a second film is there, we’ve seen it. It’s very funny, it’s got all the same characters in, all the regular characters.”

However, the actor also previously teased that the sequel “will start with a funeral.”

This certainly fuels concerns that the Dowager Countess, played by Maggie Smith, might be killed off before the film starts. Downton creator Julian Fellowes had very firm words on the subject.

In the first film, Violet confessed she was dying from a terminal illness and might only have months to live.

Fellowes spoke to The Express about whether Smith would return to the role for the next film, and whether Violet would even survive long enough to be part of the on-screen action.

He said: “She’s not very well, but she’s not dead. There’s no indication she’s dying imminently. 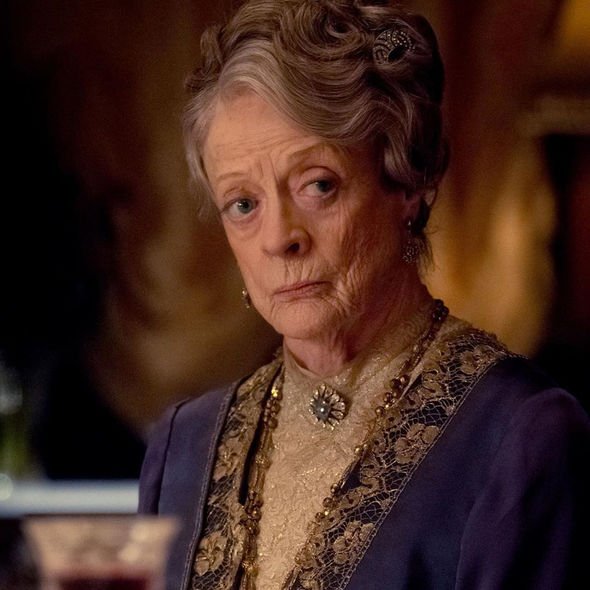 This is great news for all fans of Violet’s waspish comments and her ongoing banter with Penelope Wilton’s Isobel Crawley.

However, it appears that actress Smith is just as formidable as her character and may in fact be the person who has the last word on whether the Dowager returns.

Fellowes added: “Of course, we also have to see whether Maggie wishes to survive her present situation or not.”

ORIGINAL STORY IN THE DAILY MIRROR