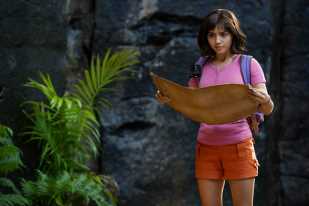 Adaptation of Nickelodeon series projected for $20 million opening this weekend 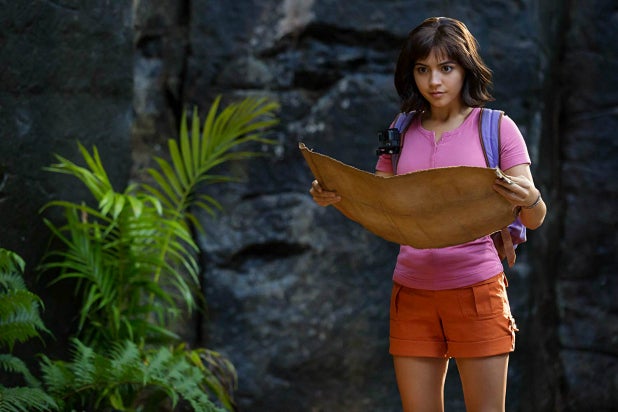 Dora the Explorer’s quest at the box office has begun as Paramount’s “Dora and the Lost City of Gold” earned $1.25 million from Thursday preview screenings.

By comparison, the last film produced by Nickelodeon Movies, “Teenage Mutant Ninja Turtles: Out of the Shadows,” earned $2 million from previews in June 2016. Paramount is projecting a $15-17 million opening for “Dora and the Lost City of Gold,” which was produced on a $49 million budget. But analysts who spoke with TheWrap earlier this week said that it is possible that the family film overindexes and opens in the low $20 million range.

Directed by James Bobin, “Dora and the Lost City of Gold” is a slightly more mature but still family friendly spin on the “Dora the Explorer” Nick Jr. TV series, as Dora (Isabela Moner) teams up with her cousin Diego and a strange jungle inhabitant (Jeff Wahlberg and Eugenio Derbez) to rescue her captured parents (Eva Longoria and Michael Peña). The film has a 77% score on Rotten Tomatoes.