Lorraine host Ranvir Singh spoke to the Queen’s former butler Paul Burrell about the Duke Edinburgh and his relationship with Her Majesty. He admitted he was shocked at how he felt following the news of Prince Philip’s death before noting he doesn’t know “how I will cope” when Her Majesty passes away.

Paul commented: “My thoughts are with Her Majesty, she’s lost the captain of her ship.

“Prince Philip was the Queen’s wingman and in private, he was the boss.

“He ran everything. He always considered the Queen first, of course. He was her raison d’être… the nation’s thoughts and prayers are with her.

“I didn’t realise how much it would affect me, losing Prince Philip. 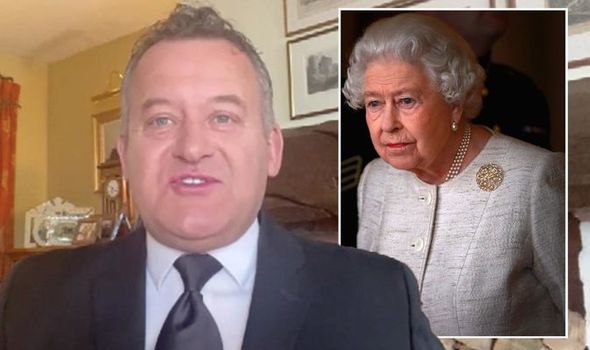 “I think it’s because we’re witnessing the end of an incredible era, this golden Elizabethan age, which our Queen has been the centre of.

“Most of us have only ever known a Queen, she’s been part of our lives forever. So we have to think about her at this time.”

Ranvir asked: “How do you think in the coming year and so on, the Queen’s demeanour will change do you think?

“Will she be quieter, more reserved?” 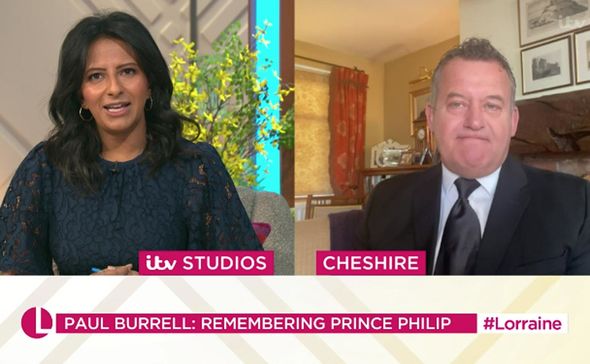 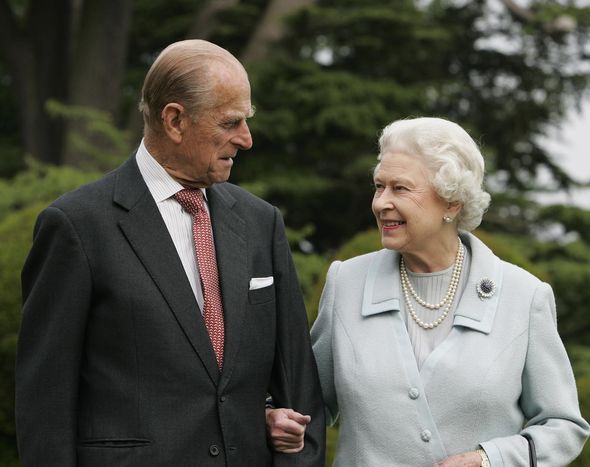 “This is a huge moment when Prince Charles has to step up to the plate and he will become closer to the Queen and the Crown and the throne.

“God forbid that day, I don’t know how I will cope that day the Queen goes because she’s always been there.

“I can’t even contemplate that.”

“He would mix her favourite Martini in her sitting room at night and take her a glass through when she was dressing.”

When asked if he could make the Queen laugh, Paul continued: “Yes, but she always remained calm.

“He was the one who was off like a volcano. I remember once being sat in the Queen’s sitting room and the door was trying to open and the corgis were fast asleep like door stops and he couldn’t get through, and he was cursing and shouting behind the door.

“He came through and said, ‘I don’t know why you have so many expletive dogs’ and she looked at him calmly and said, ‘Darling, they’re so collectable.’

“There was this yin and yang. Prince Philip was the expressive one, and the Queen the calm one.”

The former royal butler also spoke on how the royal couple introduced him to his wife Maria.

“The Queen and Prince Philip were delighted that a union downstairs of two households came together.

“They took us into their sitting room together. Prince Philip and the Queen gave us a pair of candlesticks and clocks and Prince Philip pointed out,

“My initials are on one and the Queen’s are on another and if you look at the clock on one side, it’s my cipher, the other side is hers’, so he was a very practical, no-nonsense man.”

Lorraine airs weekdays on ITV at 9am.