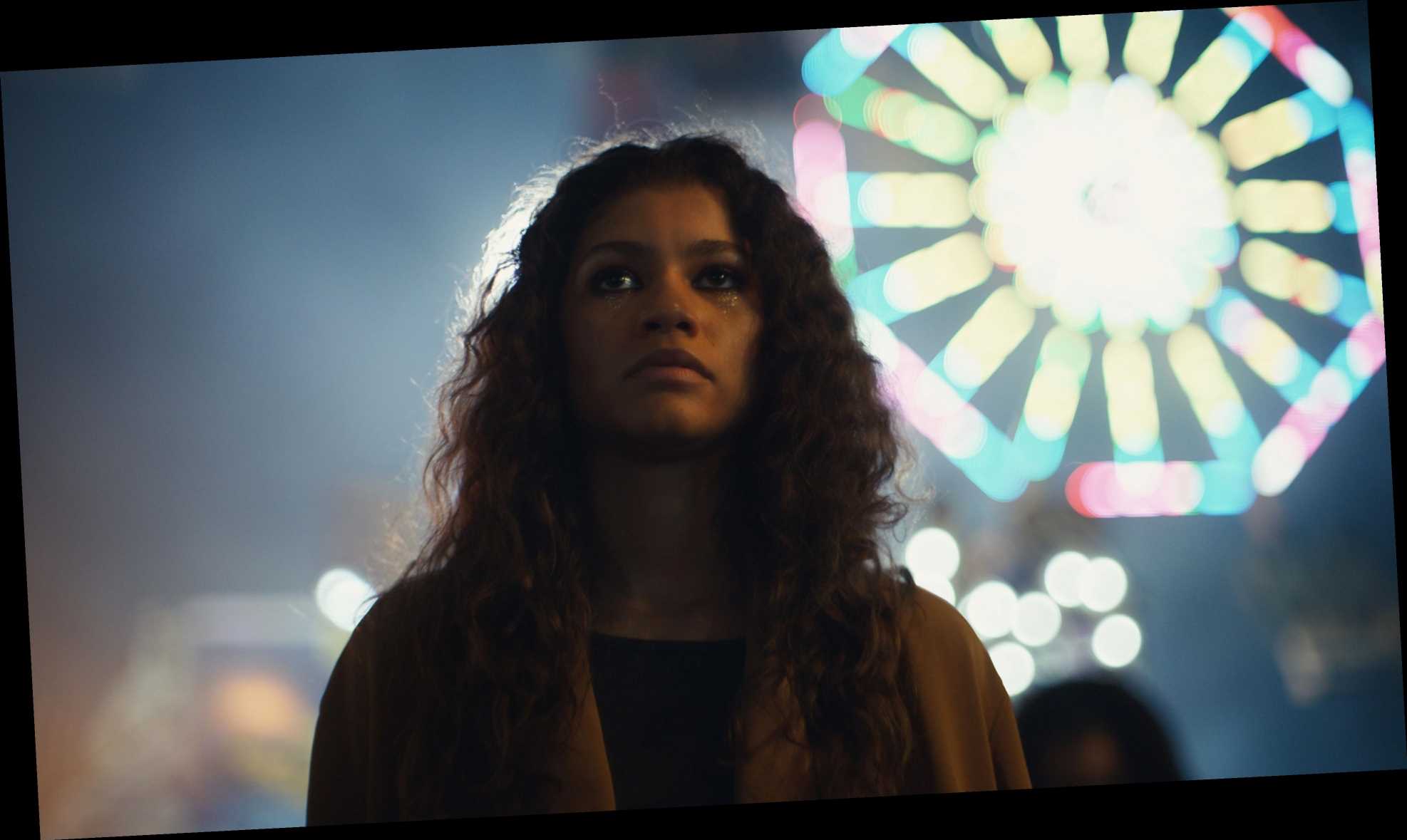 In the midst of a remarkably difficult year, Euphoria has touched down and blessed us with some random cheer: the second of the show’s two special “bridge” episdoes will appear on HBO this very weekend. Thank—I cannot stress this enough—god.

While details on the second season are still pretty scarce, there’s still plenty to get you hyped. Here’s all the info we have so far.

First of all, it’s HAPPENING.

HBO confirmed the show was officially renewed for season 2, which is major, major news. The streamer announced the new season on its social media channels, much to the joy of Zendaya’s many rampant stans.