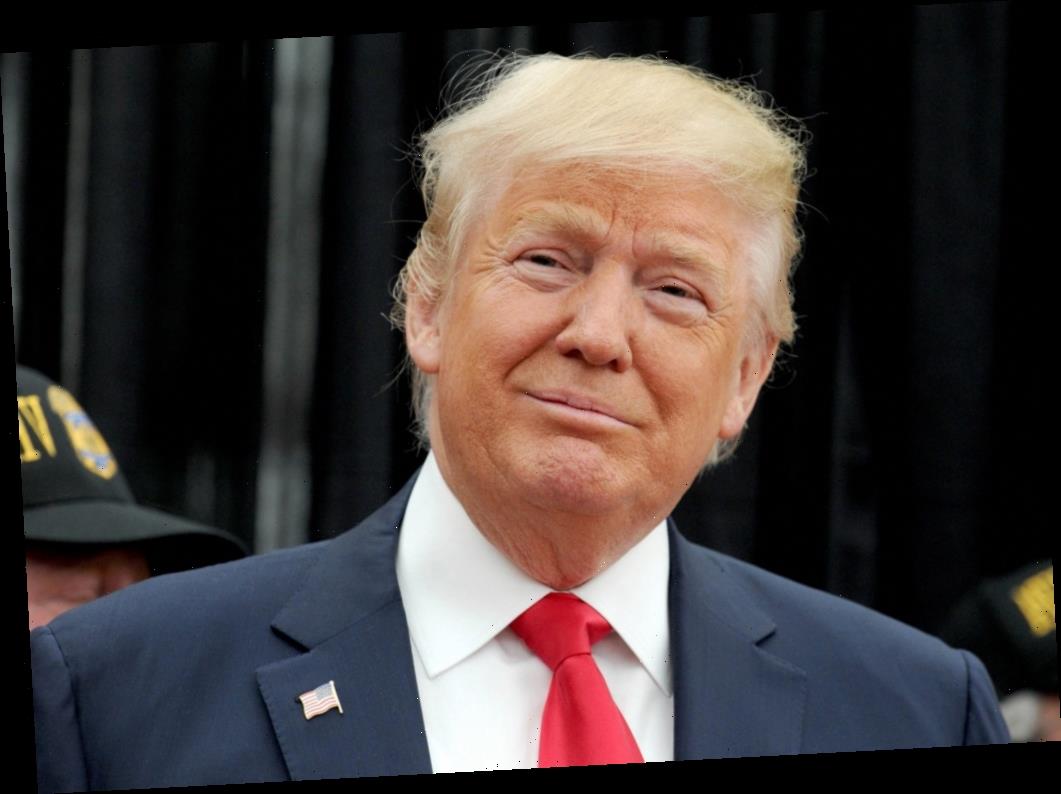 Chris Krens, director of the Cybersecurity and Infrastructure Agency, was among the election security officials who issued a statement last week that concluded that “There is no evidence that any voting system deleted or lost votes, changed votes, or was in any way compromised.”

Trump tweeted, The recent statement by Chris Krebs on the security of the 2020 Election was highly inaccurate, in that there were massive improprieties and fraud – including dead people voting, Poll Watchers not allowed into polling locations, “glitches” in the voting machines which changed..votes from Trump to Biden, late voting, and many more. Therefore, effective immediately, Chris Krebs has been terminated as Director of the Cybersecurity and Infrastructure Security Agency.”

There is no evidence for Trump’s claims, and Twitter quickly put a label on his tweet, saying “This claim about election fraud is disputed.”

Trump’s claims have been pushed as well by an echo chamber in conservative media, even as they present little to no evidence of systemic fraud. Trump’s legal team has been losing its court challenges. On Tuesday, Trump’s lawyer Rudy Giuliani argued in federal court in Pennsylvania that there were enough illegal votes to overturn the results. But he was immediately met by an attorney representing several counties, who said that Giuliani’s claims were unverified and that his request to reject votes was “disgraceful.”