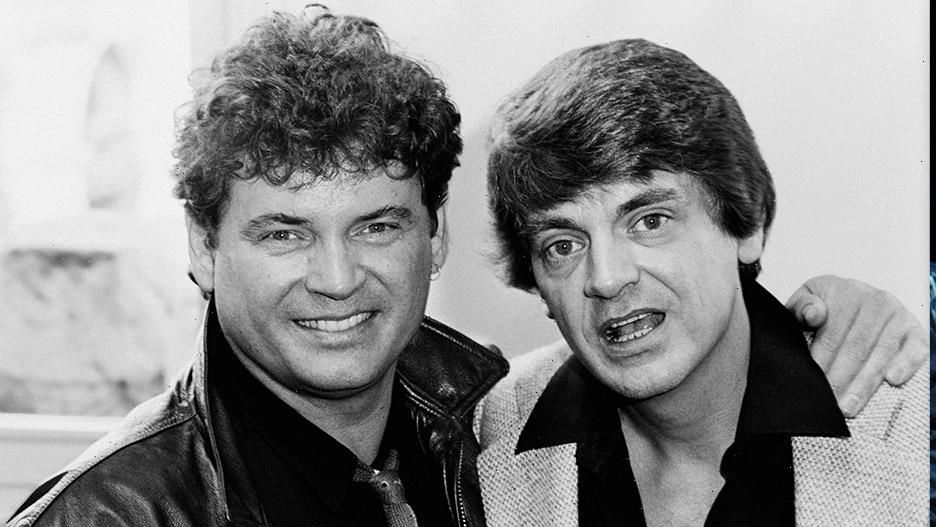 His hits with his younger brother, Phil, included ”Bye Bye Love“ and ”Wake Up Little Susie“ 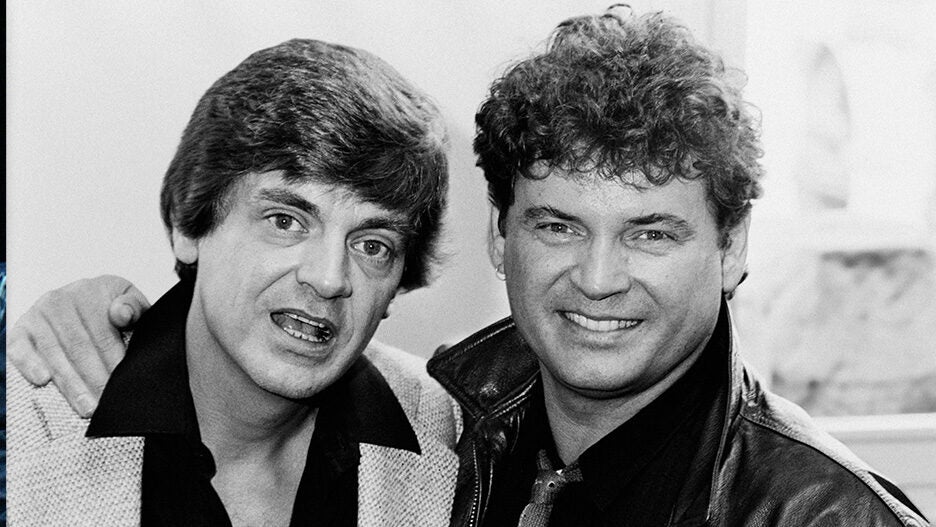 Don Everly, the rock ‘n’ roll pioneer who recorded harmonizing hits with his younger brother, Phil, as part of the Everly Brothers, died Saturday at his Nashville home at age 84.

A spokesperson for the family confirmed his death to the Los Angeles Times. “Don lived by what he felt in his heart. Don expressed his appreciation for the ability to live his dreams … with his soulmate and wife, Adela, and sharing the music that made him an Everly Brother,” the family said in a statement.

The Everly Brothers first broke out in 1957 — when Phil was still attending high school — with the hit song “Bye Bye Love.” Over the next five years, a string of hits followed, many of them written by Felice and Boudleaux Bryant, including “Wake Up Little Susie,” “All I Have to Do Is Dream,” “Devoted to You,” “Bird Dog” and “Problems.”

Don was also credited with writing some of the act’s biggest hits, including “Cathy’s Clown” (with Phil) and “(Till) I Kissed You.”

The duo’s close brotherly harmonies influenced a wide range of artists, from The Beatles to Simon & Garfunkel to country-rock acts like Gram Parsons and Linda Ronstadt.

Don and Phil Everly, who died in 2014, were in the first class of the Rock & Roll Hall of Fame in 1986, alongside Elvis Presley, Chuck Berry, Little Richard, Buddy Holly and Jerry Lee Lewis. They received a lifetime achievement award at the Grammys in 1997.

The brothers grew up in Shenandoah, Iowa, where their parents hosted a country music show on local radio, where the brothers began performing while still in school and patterning themselves on country music brother acts like the Monroe Brothers and the Blue Sky Boys. After moving to Nashville, they gained the attention of guitarist-producer Chet Atkins.

After a five-year run of hits in the 1960s, the brothers began to fade from popularity. The duo officially broke up as a music act in 1973, though they reunited a decade later and performed occasionally until Phil’s death in 2014.