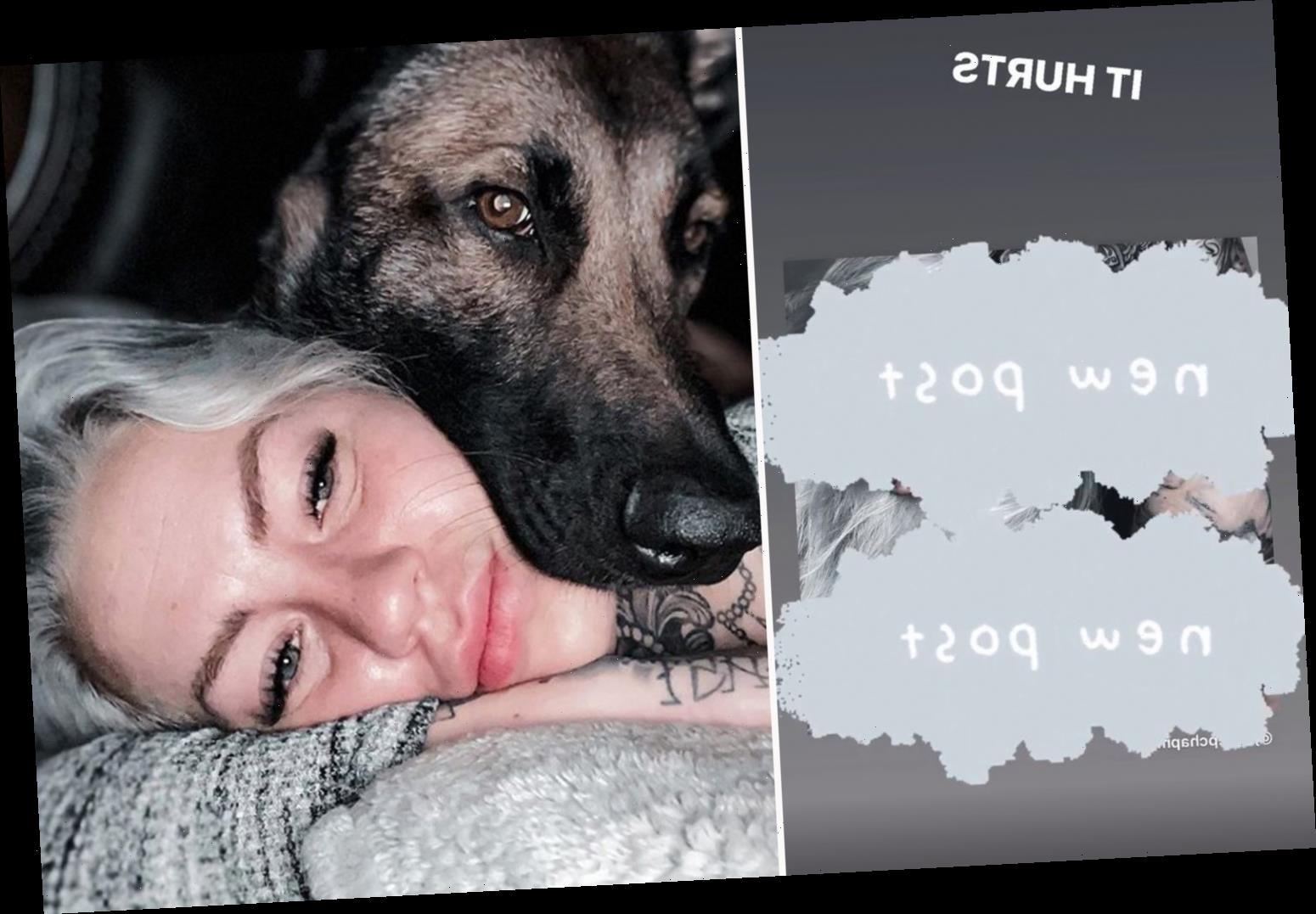 DOG the Bounty Hunter's daughter-in-law Jamie has shared another cryptic post – this time with lyrics that say “it hurts”.

The 31-year-old added the backing track as she revealed to her fans that she had a new image on her grid, which featured her back to the camera and the Lion King quote: “When the world turns its back you, you turn your back on the world.” 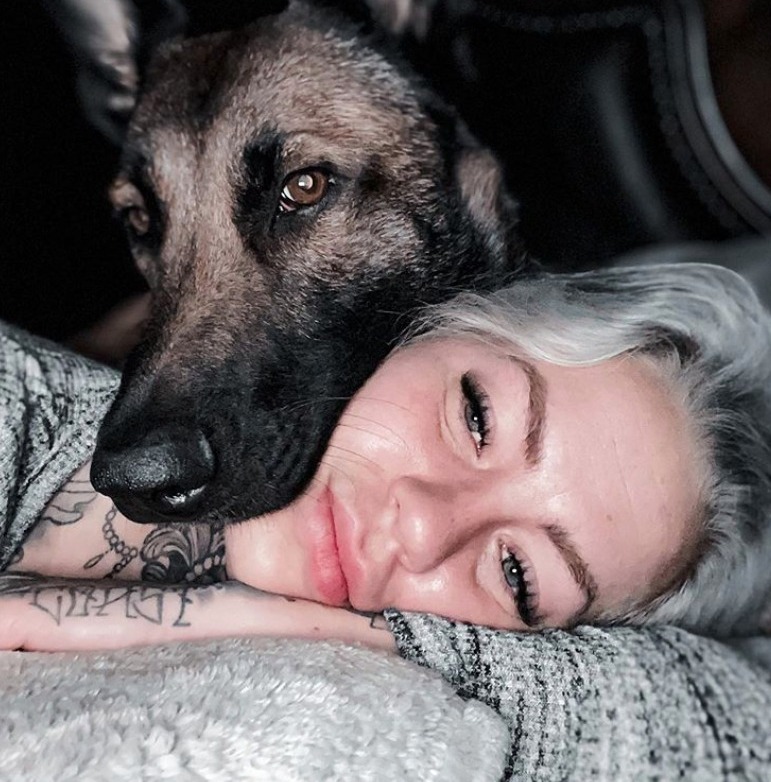 The post featured the song Afraid by the Neighborhood, which contains the lyrics: "You're too mean, I don't like you" and "It hurts but I won't fight you".

Many of her fans rushed to comment on the post, writing to check the model was feeling alright. 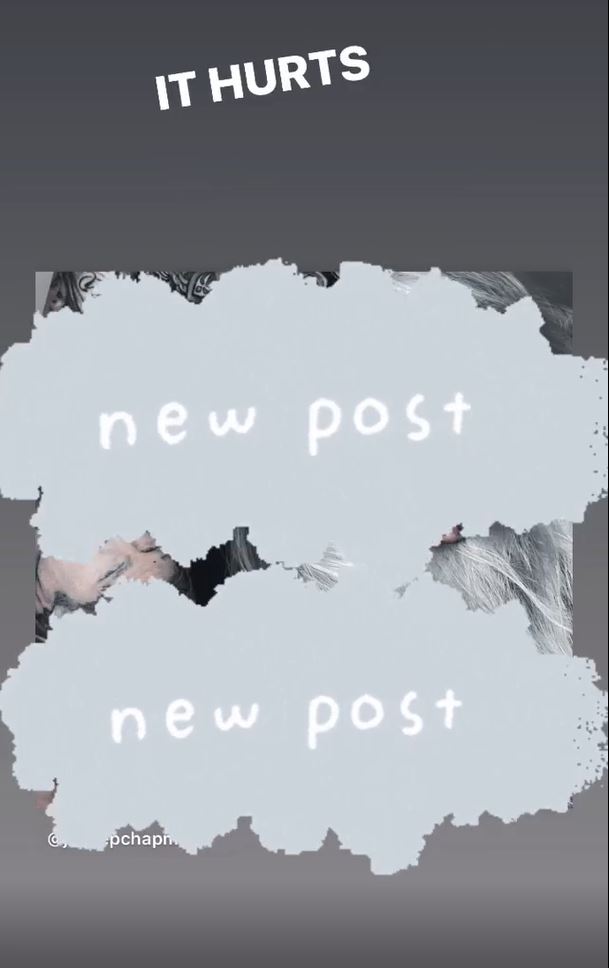 One wrote: “I really hope your okay, you truly seem like something is wrong, know people care for you and if your going through something you not alone [sic]”

“You need a hug and a listening ear,” added another.

A third referenced the Lion King by writing, “Hakuna Matata”.

This is just one of a number of mysterious and cryptic posts Jamie has shared recently, with many fans scratching their heads over what they could mean. 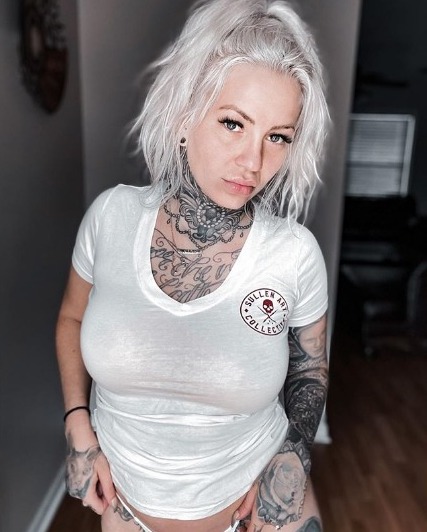 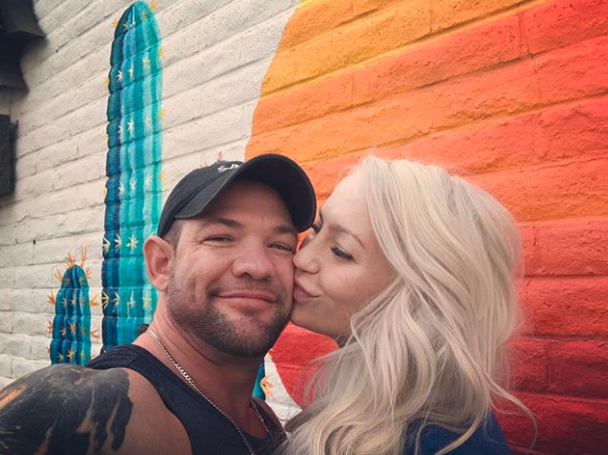 Jamie, 31, is married to Dog the Bounty Hunter’s son, Leland Chapman and they live together in Hawaii.

Earlier this week, the former 9-1-1 operator, shared a post that read: "I don't care who I lose anymore, as long as I don't lose myself again, I'm good." 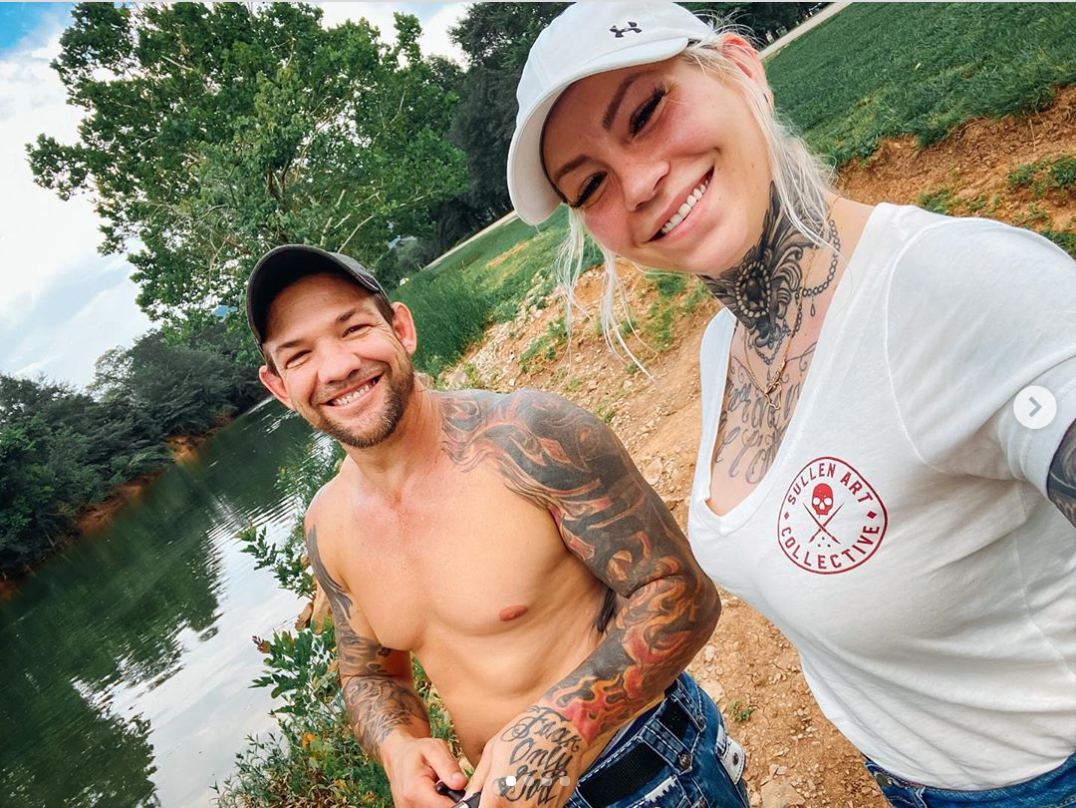 The message came just a few days after she shared an eye-opening and lengthy statement on the same social media platform.

She wrote: "You see that girl? She looks so happy, right?

"Telling jokes, smiling, having a great time and… Dying inside.

"She's hurt. And tired. Tired of all the drama, tired of not being good enough, tired of life. 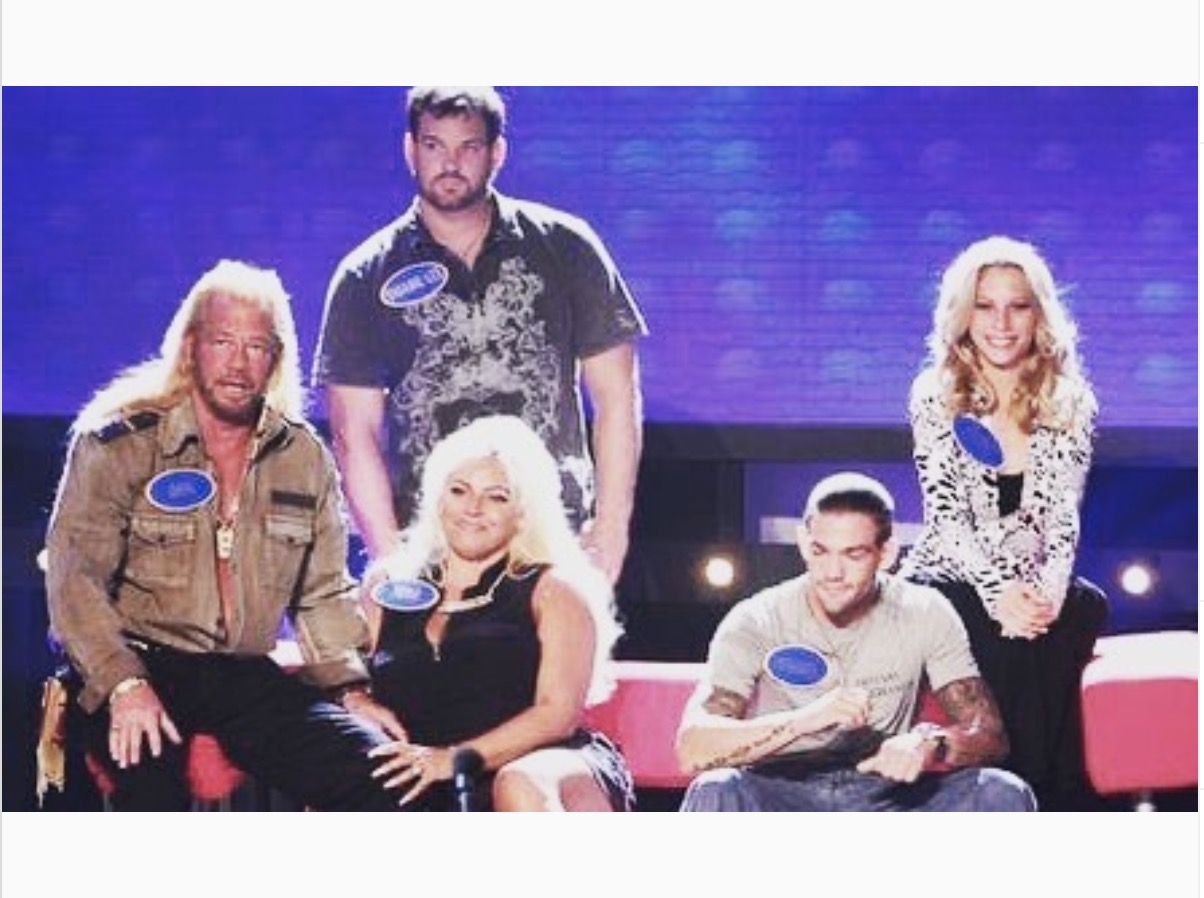 "But she doesn't want to look dramatic, weak and attention seeking. So she keeps it all inside. Acts like everything's perfect but cries at night."

Jamie added: "So everybody thinks that she's the happiest person they know. That she has no problems and her life is perfect. If only they knew the truth…" 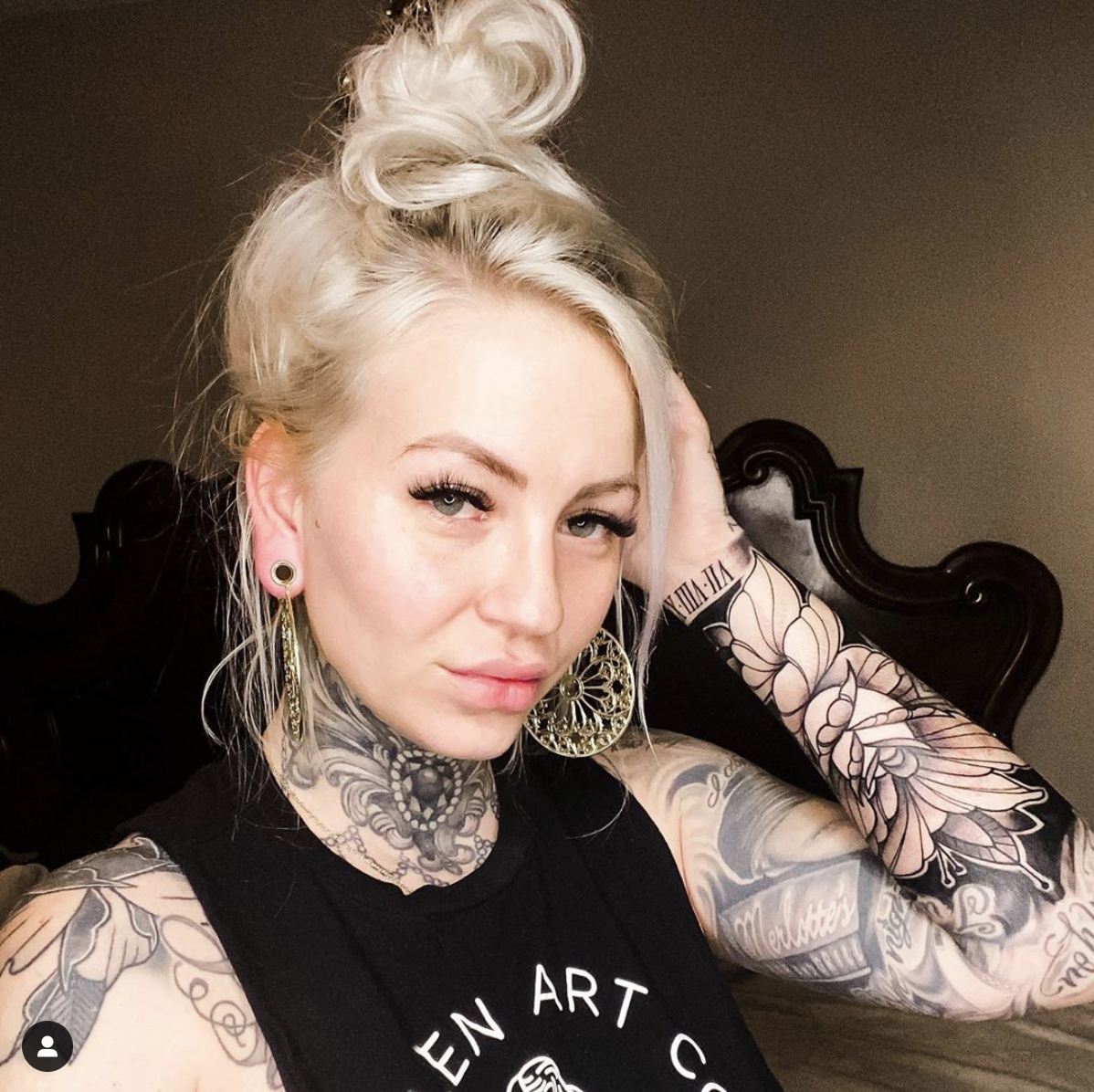 Jamie is no stranger to opening up to her fans as she has touched on many different private topics in the past, including how she feels about herself.

She previously wrote: "I am who I am. Some days I’m proud of me & some days I am ashamed.

"However, I am working towards a better me & for that I give myself credit because work is never an easy road."

These types of post haven't been the only thing that Jamie has been sharing as she also has been showing off her fit body in bikinis lately.

In a clip featuring her new hair color, Jamie runs her fingers through her hair and shows it off from different angles all while wearing a blue face mask.