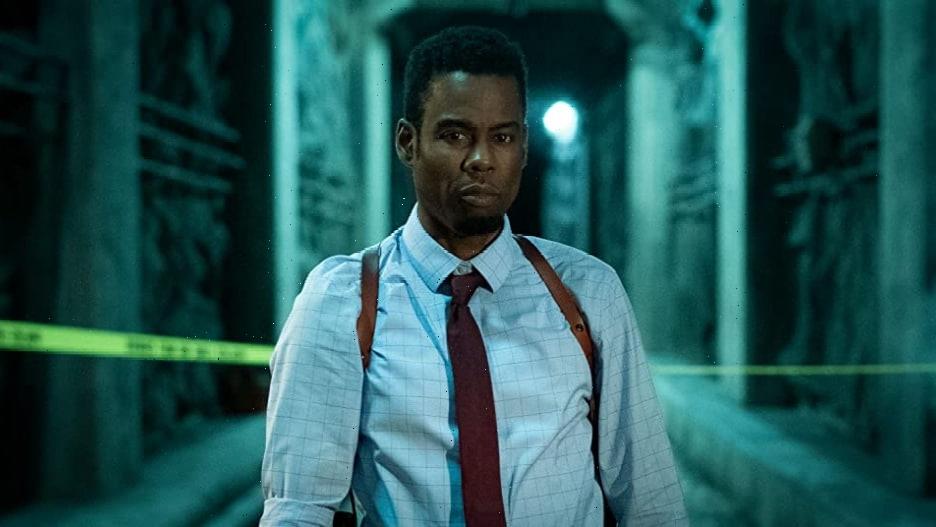 Does Chris Rock’s attempt to reboot the “Saw” franchise have any bonus scenes to tease what’s next? 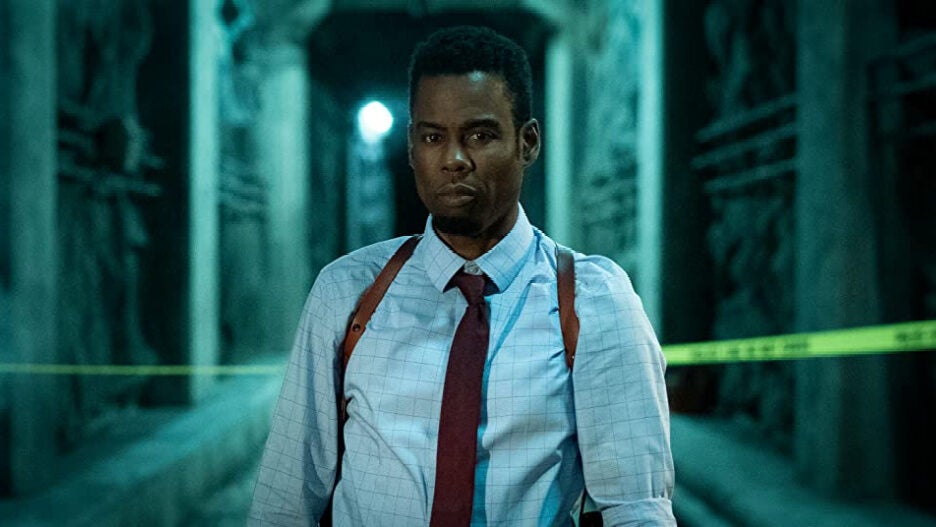 While the killer known as Jigsaw may have died all the way back in the third “Saw” movie, the franchise lives on with its ninth entry and second reboot attempt, “Spiral: From the Book of Saw.”

The previous reboot attempt, 2017’s “Jigsaw,” was not well received by anybody and will likely be left on the dust heap of cinema history, forgotten or ignored by any future “Saw” movies. But “Spiral: From the Book of Saw” is different. While still super cheap to produce, it’s got star power with Chris Rock and Samuel L. Jackson and has been better received by critics than any previous “Saw” installment.

In fact, Chris Rock is the reason this movie exists — he pitched the idea and made it happen because he likes the “Saw” movies that much. It’s a safe bet we’ll get another one or two of these at least. 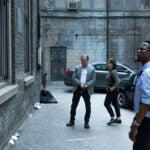 So, does “Spiral: From the Book of Saw” have any kind of post-credits scene or mid-credits scene that teases a potential “Spiral” sequel?

The answer is no. Once the credits roll at the end of “Spiral,” there aren’t any bonus scenes during or after them. There’s just the credits. While we certainly encourage everyone to stick around after the credits just out of appreciation for all the hard work of so many people to bring that piece of entertainment to you, if you’ve gotta get out of there quickly or just run to the bathroom, you can do so knowing you’re not missing any extra bits of story.