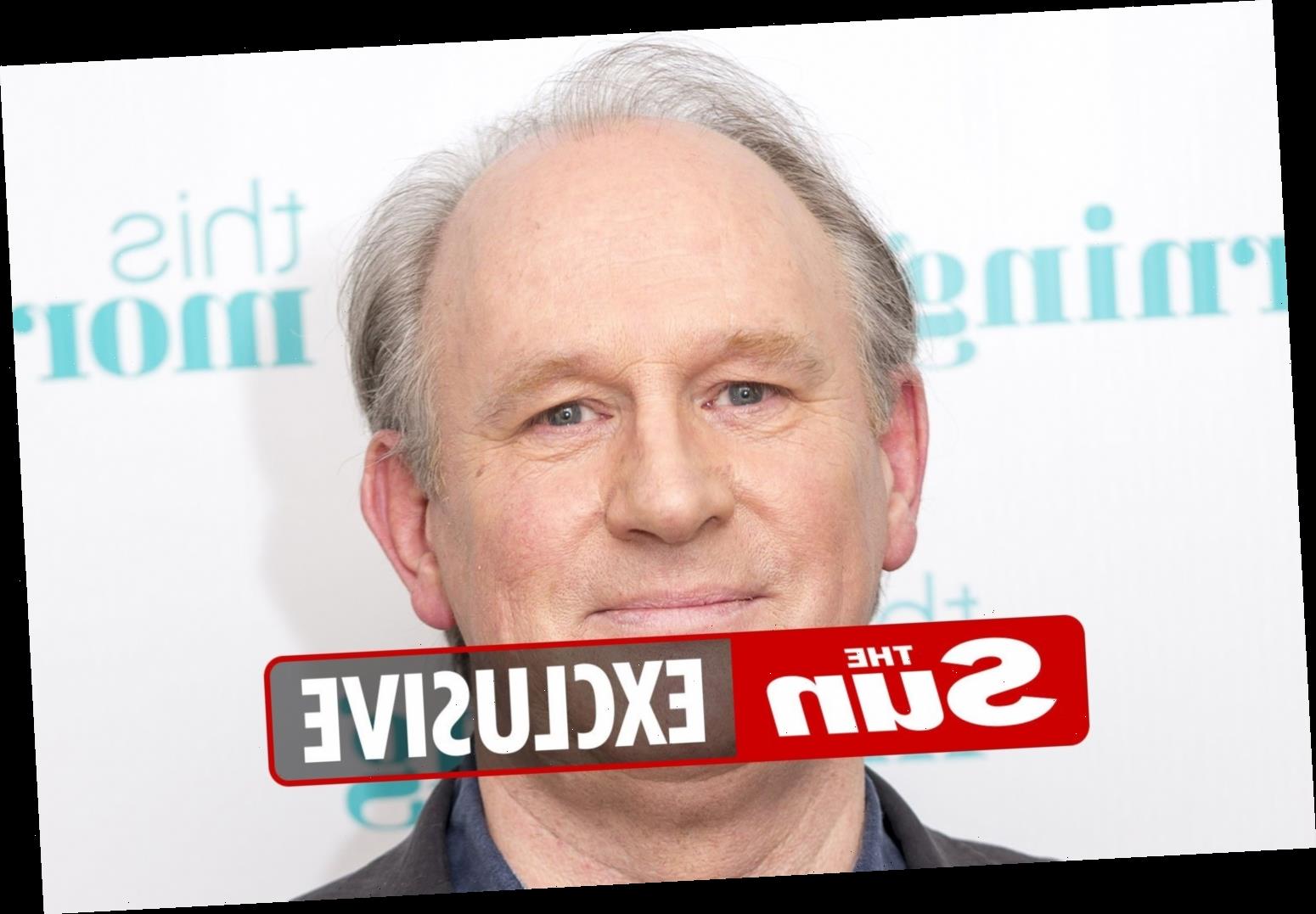 ITV already has a stellar cast for its remake of Nineties hit The Darling Buds Of May.

But I can reveal they have now added TV acting legend Peter Davison to six-part series The Larkins. 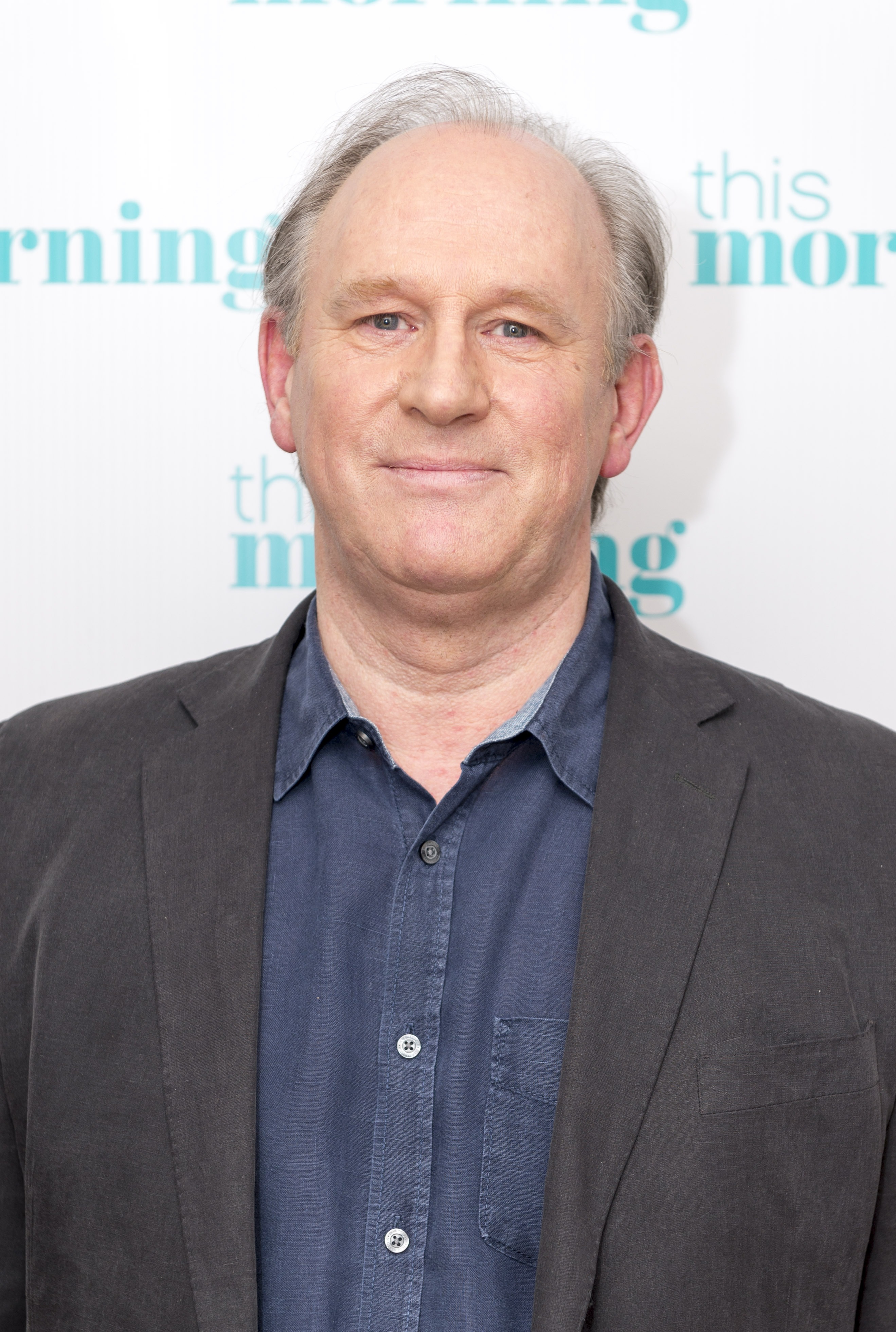 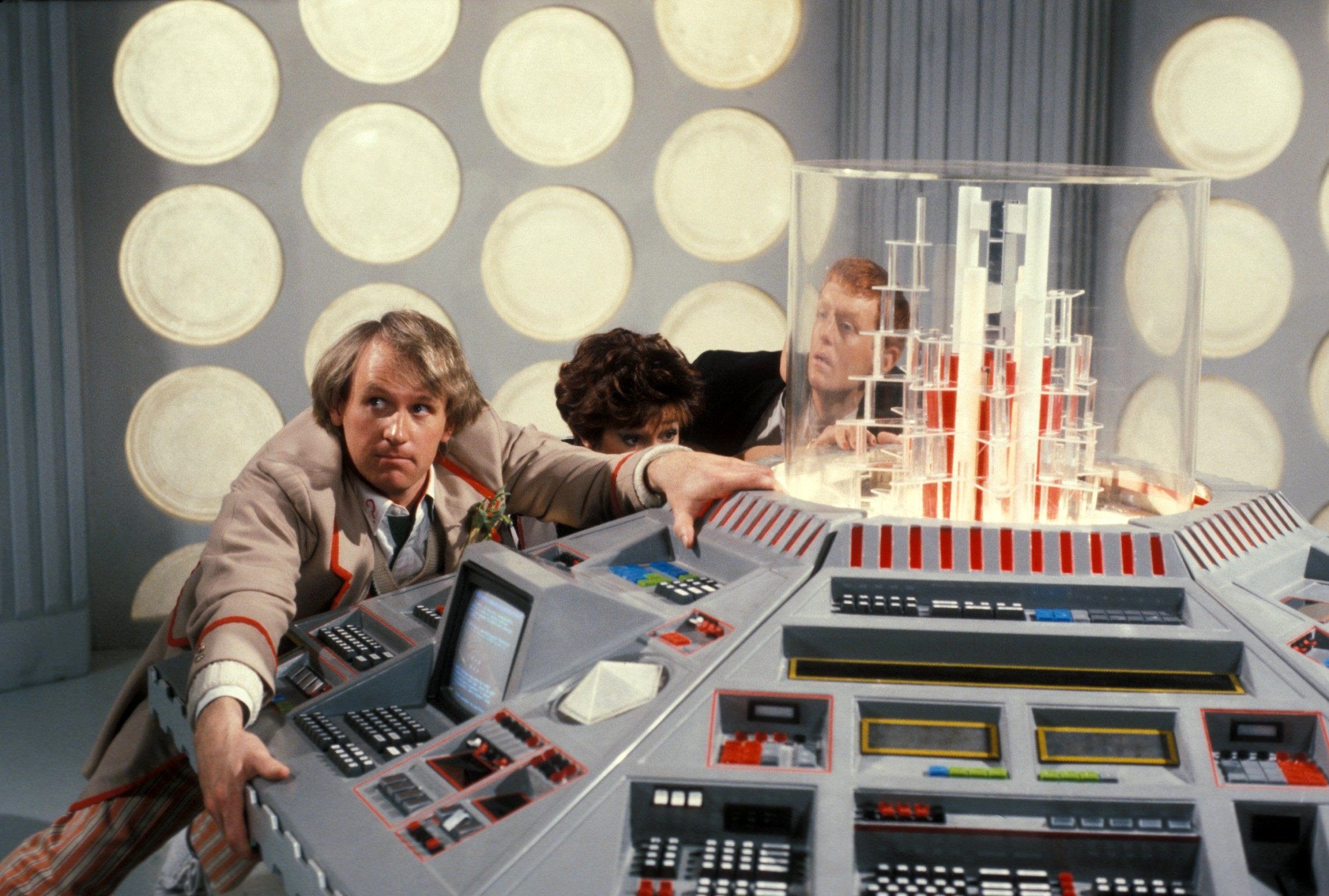 The former Doctor Who star will play the village vicar alongside Bradley Walsh as Pop Larkin and Joanna Scanlan as Ma.

The Larkins, which is based on H.E. Bates’ novels, will also feature rising Bridgerton star Sabrina Bartlett as Mariette, a role made famous by a young Catherine Zeta Jones.

A TV source said: “The new drama will feature a variety of recurring characters who all live in and around the village.

“Peter’s vicar will be a colourful character who thrives on local gossip and is more than happy to have a light refreshment with Pop Larkin. 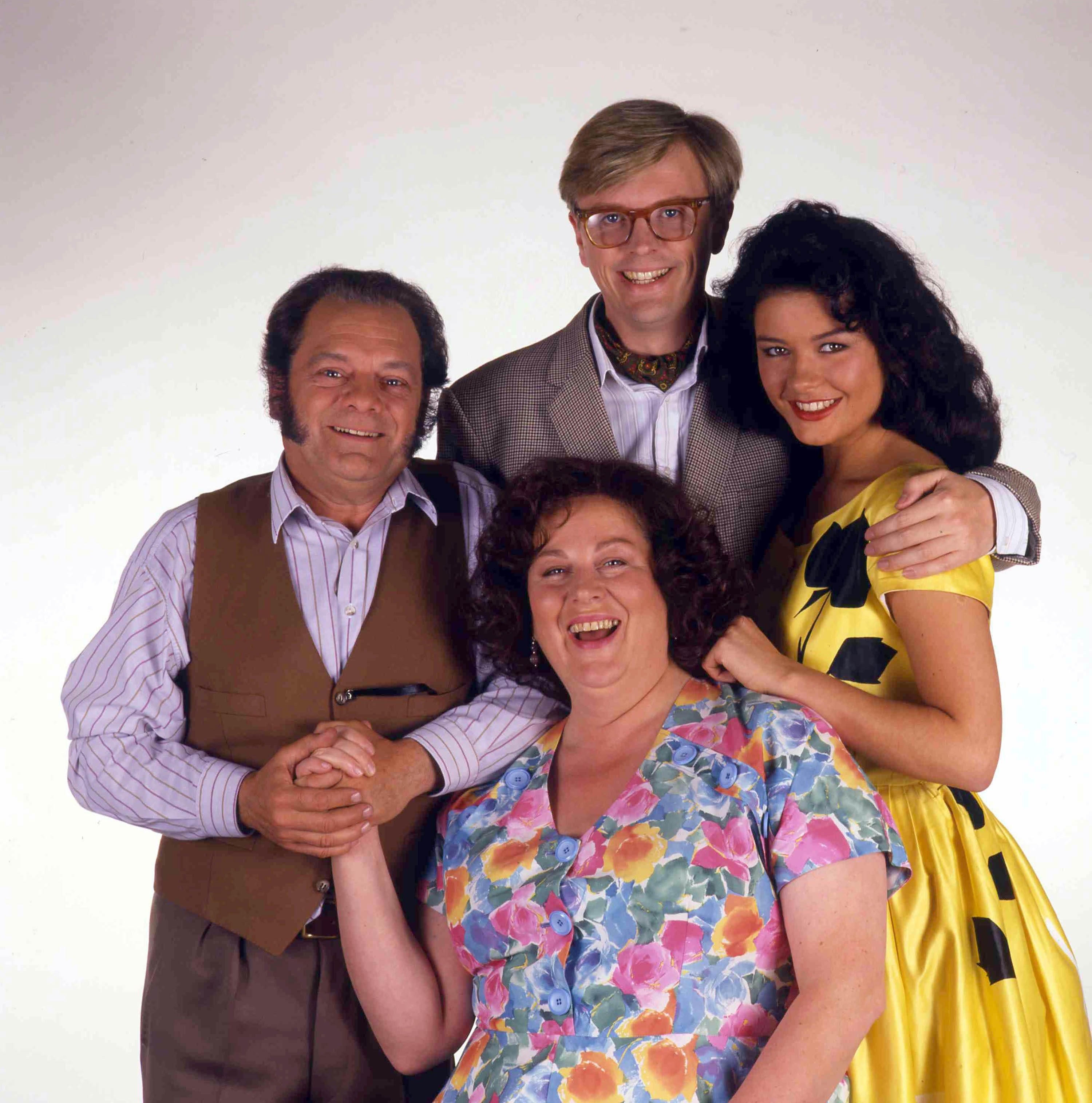 “Everyone’s over the moon Peter is on board. He’s well-respected and liked and a great addition to the cast.”

Peter, who played the fifth incarnation of the Doctor, has an IMDB page that reads like a history of the industry.

Forget the vicar’s village gossip, I want his telly secrets.

THE Marvelous Mrs Maisel is bound to put a smile on your face, as lead actress Rachel Brosnahan shows here. 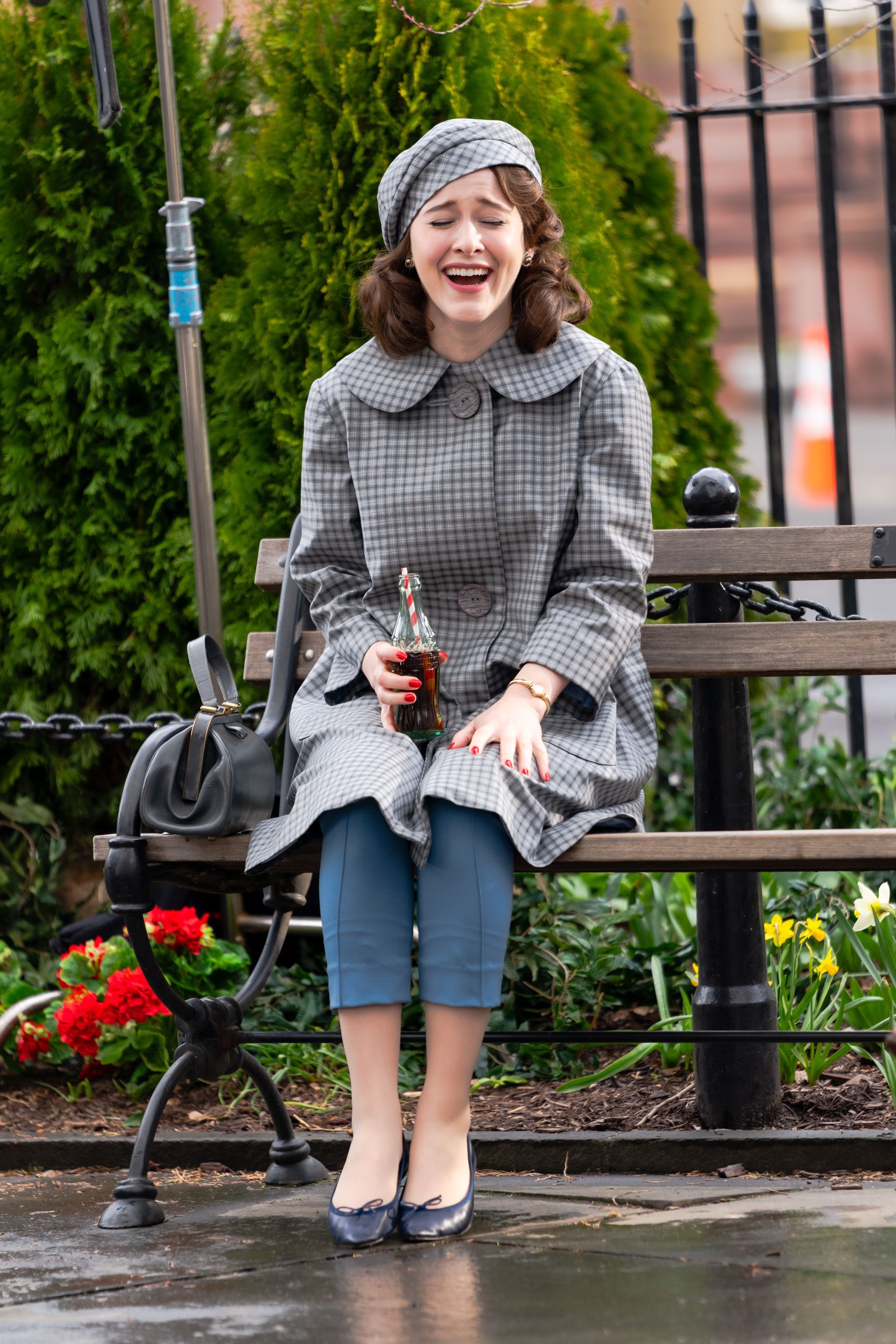 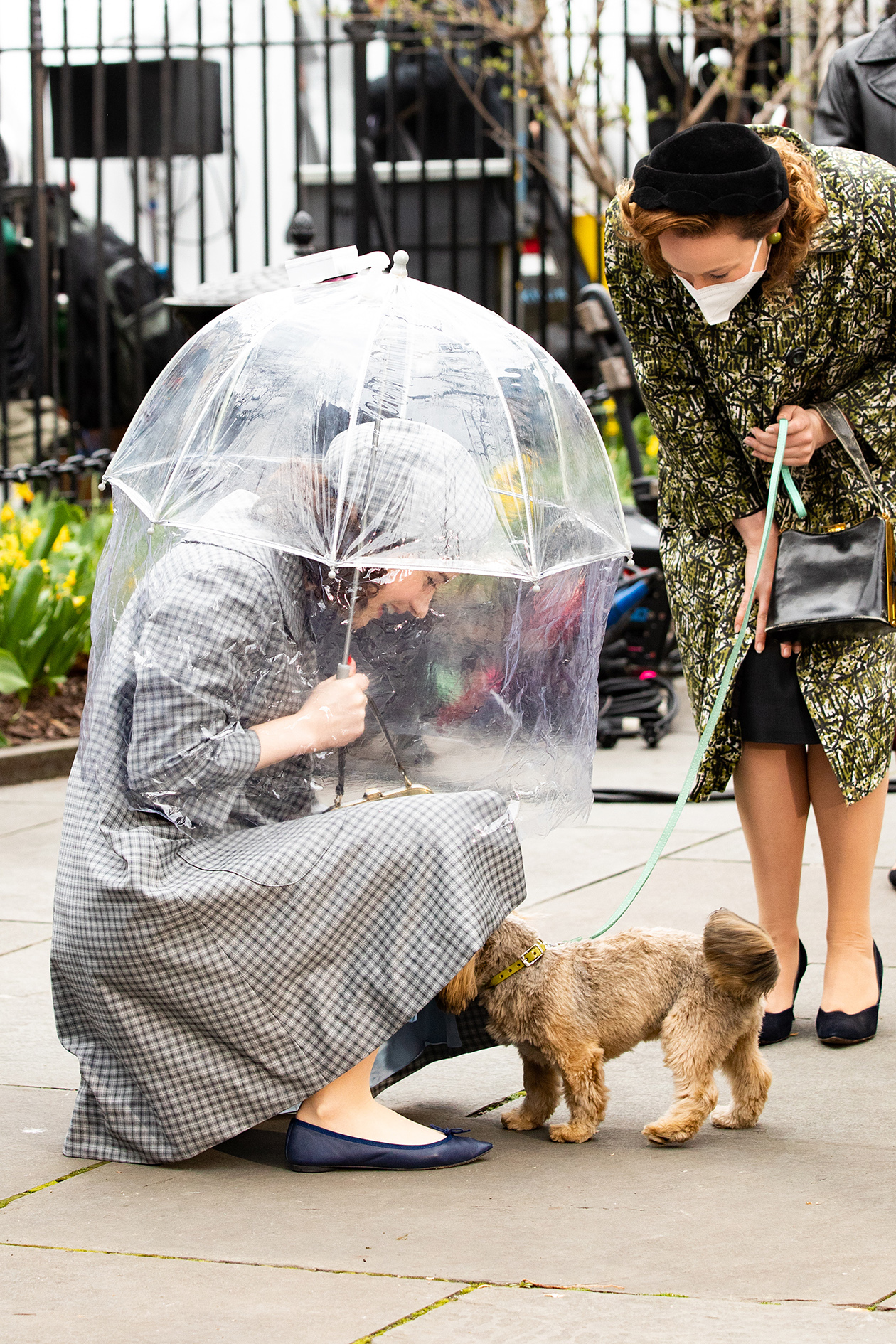 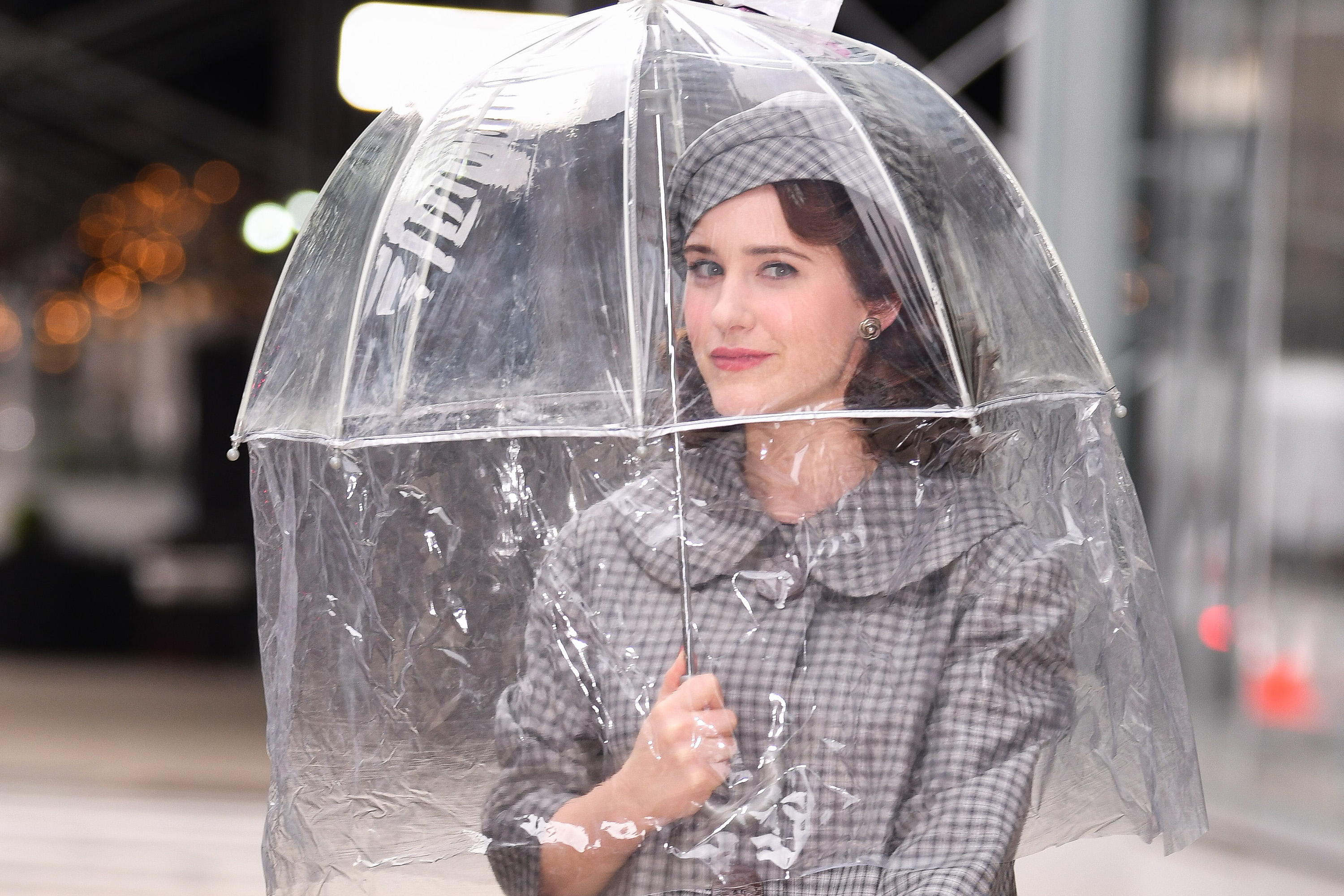 It is one of the most underrated comedies you’ve never seen, and is back in production for series four on Amazon Prime Video.

It follows Miriam “Midge” Maisel, played by Rachel, who packs in her idyllic life to become a stand-up comic.

If you haven’t watched it, I’d switch on.

SHE’S tougher than an old bag of spuds, so I couldn’t think of a better person to join Celebrity SAS: Who Dares Wins than Kerry Katona.

Insiders revealed that the ex-Atomic Kitten pop star had signed up for the next series of the hit Channel 4 show after getting fit. 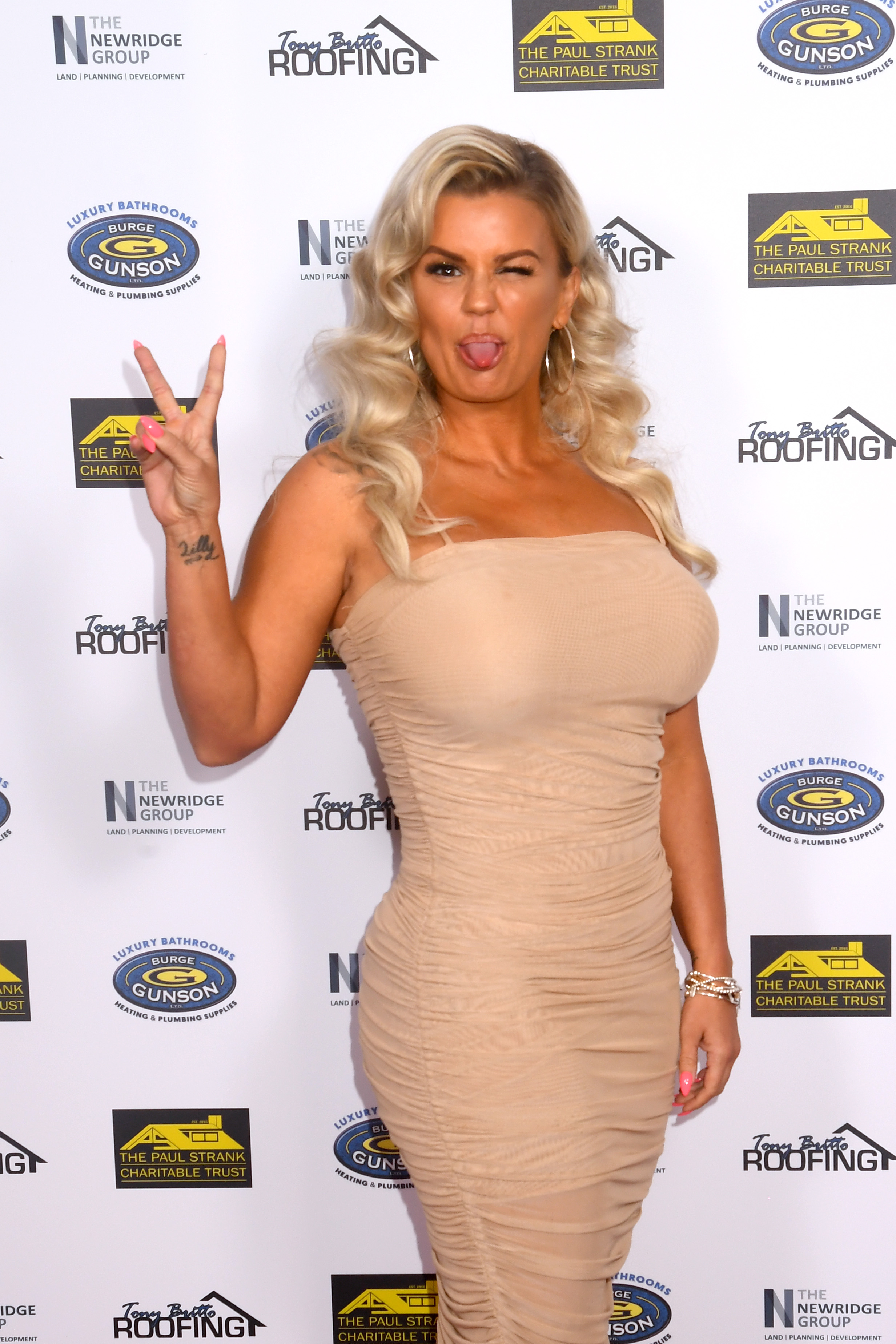 A show source said: “Aside from I’m A Celebrity in 2004, Kerry has never taken on a show more challenging than Celebrity SAS: Who Dares Wins.

“After spending a lot of last year getting her fitness up she decided to take the plunge when approached.

“Kerry is a tough cookie mentally and physically, so viewers may be surprised by how well she gets on.

“There is a lot more to Kerry than meets the eye and she really threw herself into the competition.”

Other stars in this series, which was filmed last October, include Vicky Pattison, Kieron Dyer and Ulrika Jonsson.

Jenni hit by phone gang as she jogs

I THOUGHT that with everyone stuck at home for so long, crime rates would have tumbled during the pandemic.

But as the world slowly begins to open up, it seems there’s a worrying new trend – celebrity muggings. 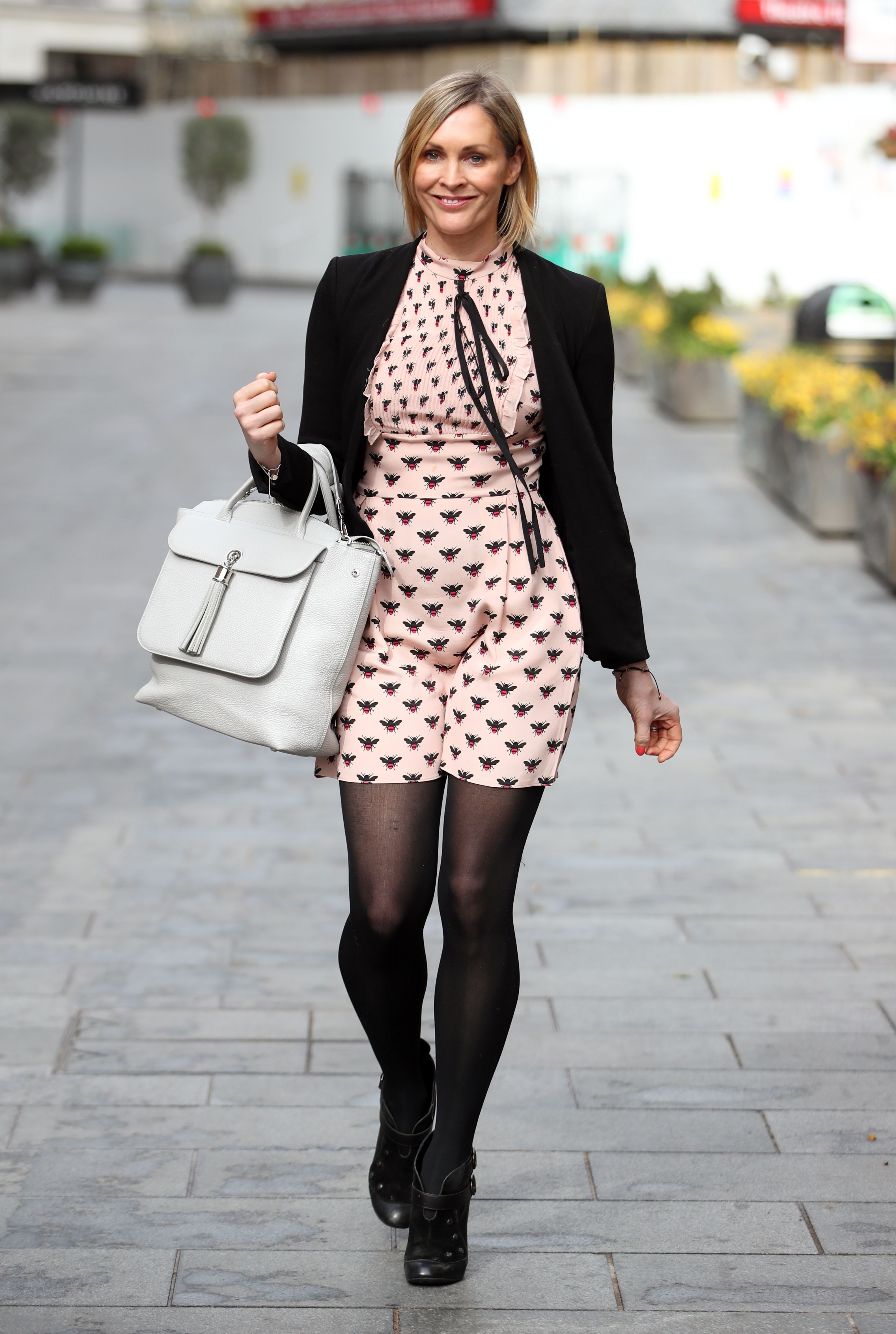 She revealed: “I was on a run at the weekend through central London and got to Parliament Square.

"I did that thing where I stopped to check my phone because I got a text message.

“These boys on bikes came up to me, pushed me and grabbed my phone. I chased after them but I was never going to catch them on their bikes.” 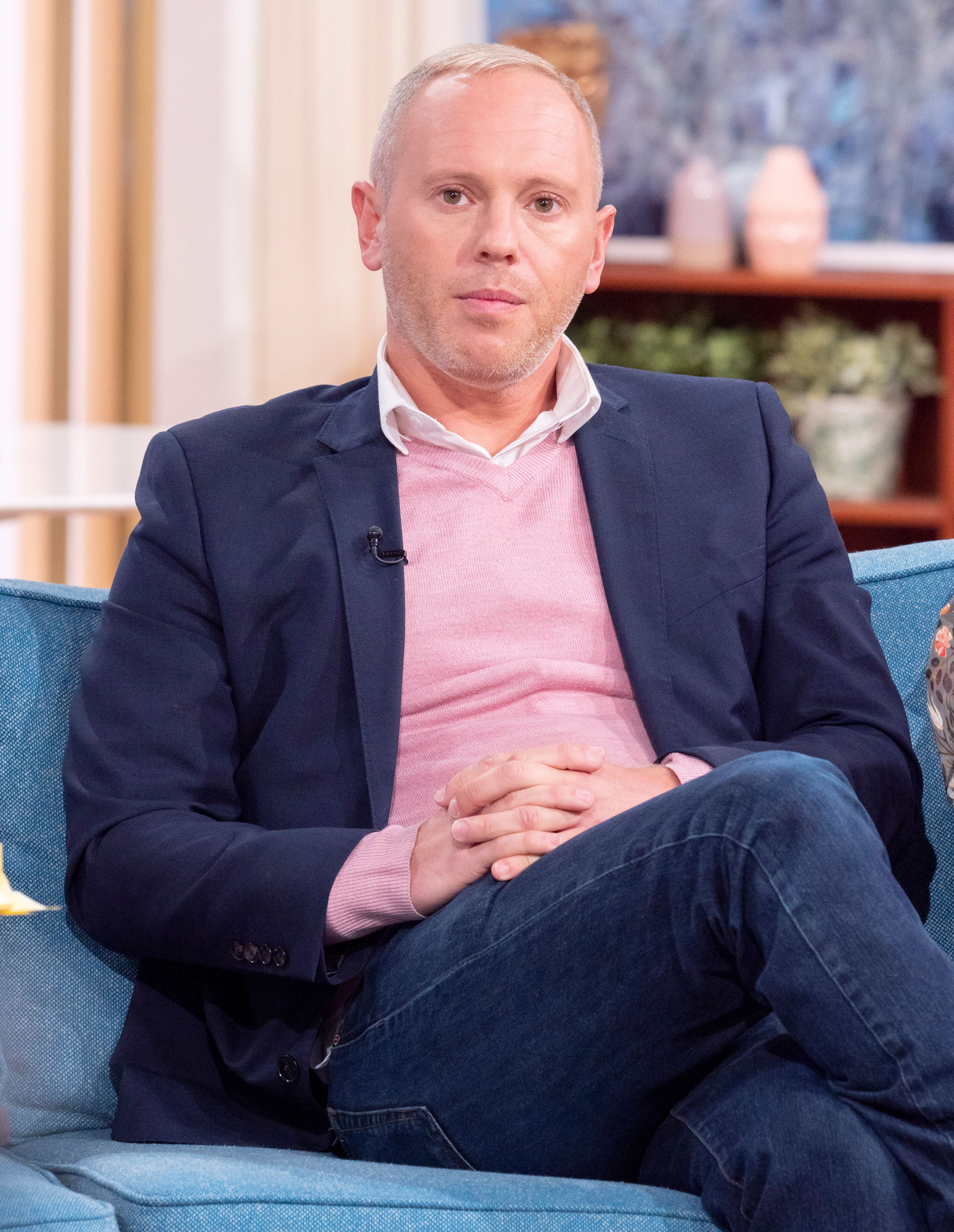 Thankfully for former National Lottery host Jenni, because she was near the House of Parliament, on-duty coppers came to the rescue.

She added on her Smooth Radio show: “They heard me shouting ‘stop them’ and chased after them, and I got my phone back!

“I want to say a massive thank you to those police officers. I feel very lucky.”

Here's a tip: Ben is flat out

YOU can rule Ben Shephard out of the running to be Piers Morgan’s permanent replacement on Good Morning Britain.

The popular telly host revealed yesterday that he is back filming a new series of ITV’s hit quiz show Tipping Point, and it sounds as though it’ll take up a fair whack of his time. 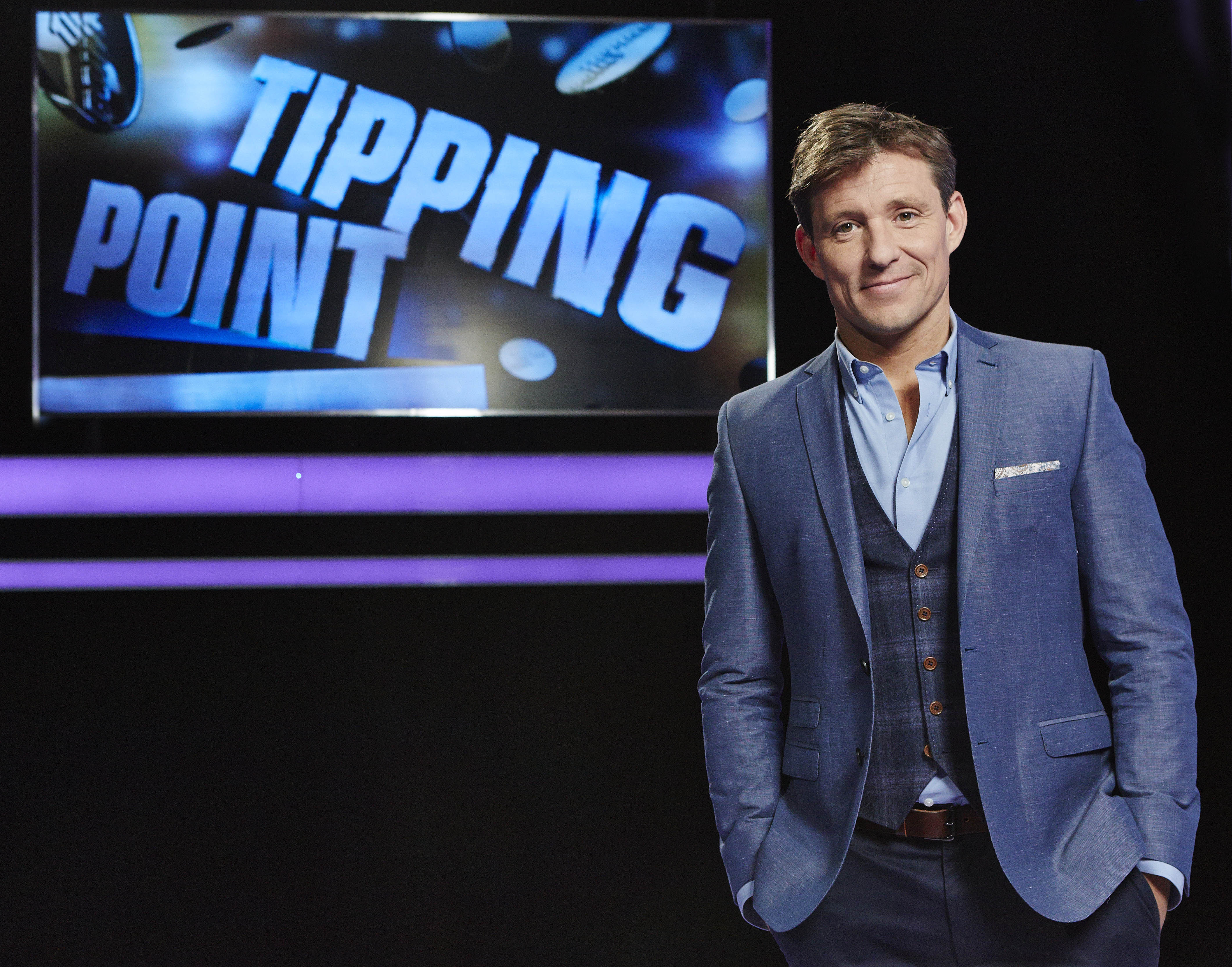 Alongside a clip of himself on set that he posted on Instagram, he wrote: “Arnie wasn’t wrong when he said, ‘I’ll be back!’ because we are!

“In studio for the new series of @itvtippingpoint – just the 175 eps to film.”

He added: “Will be heading back to London to get back to the GMB mega-desk along the way too – one thing’s for certain, gonna need more make-up!”

Too matey for Eamonn

EAMONN Holmes OBE has questioned the trend of introducing people on TV without using their surname, saying it sounds “very matey”.