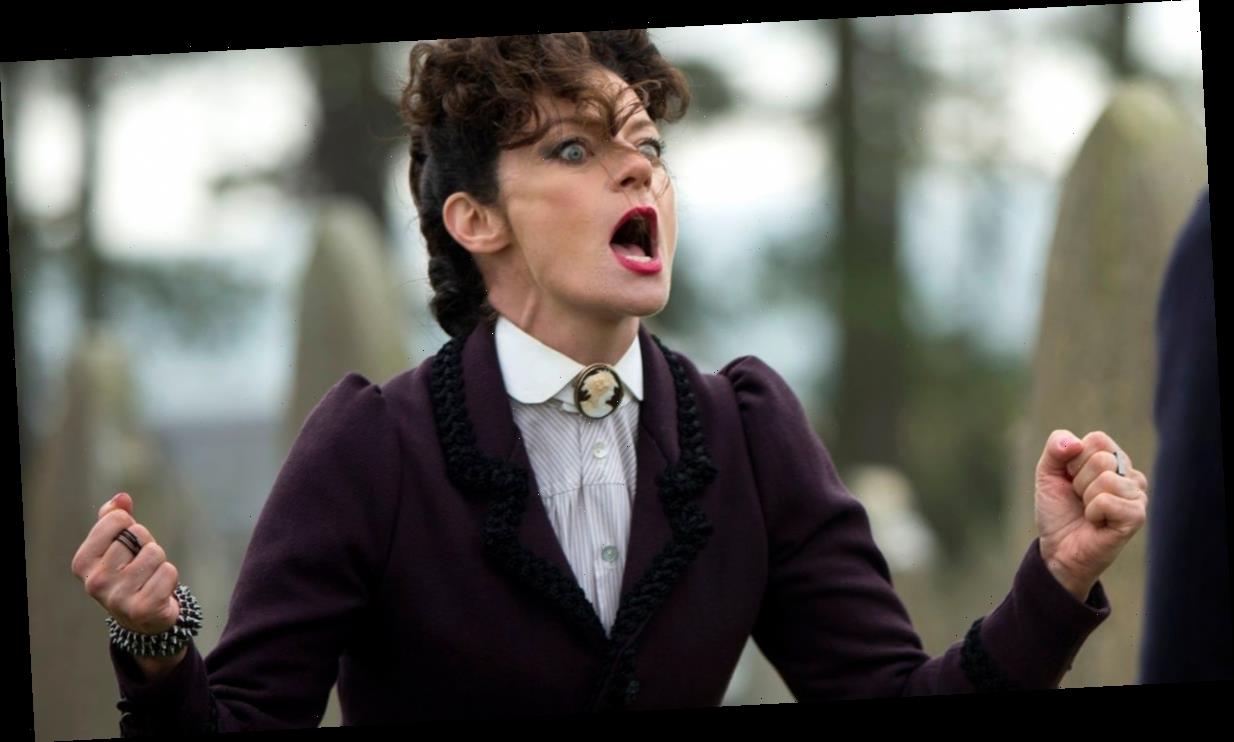 The worlds of Doctor Who and The Big Bang Theory are set to collide in upcoming HBO series The Flight Attendant.

The thriller, which cast Kaley Cuoco hot off the heels of the acclaimed sitcom that shot her to fame, has also welcomed Michelle Gomez into the fold. 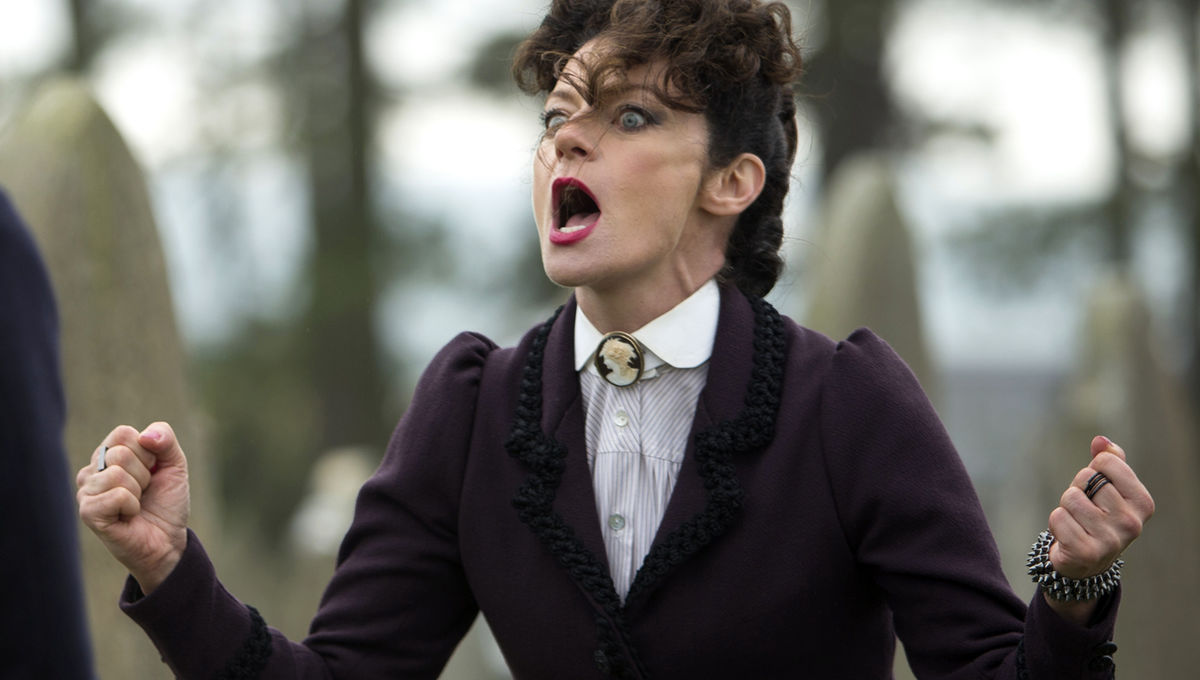 Gomez is best known for playing the female iteration of The Doctor's nemesis The Master and was dubbed Missy during her stint on the BBC hit.

She is currently starring in Netflix's Chilling Adventures of Sabrina, but is set to join Cuoco as a rival femme fatale.

The upcoming plotline sees Gomez take on the role of Miranda, an entrpeneur who crosses paths with Kaley’s character Cassie during a trip to Thai capital Bangkok.

Miranda is desribed as a "hardened, savvy businesswoman with anger management issues," so no doubt her debut will be an explosive one.

Gomez is taking the reigns from Sonoya Mizuno, who was originally cast in the role. 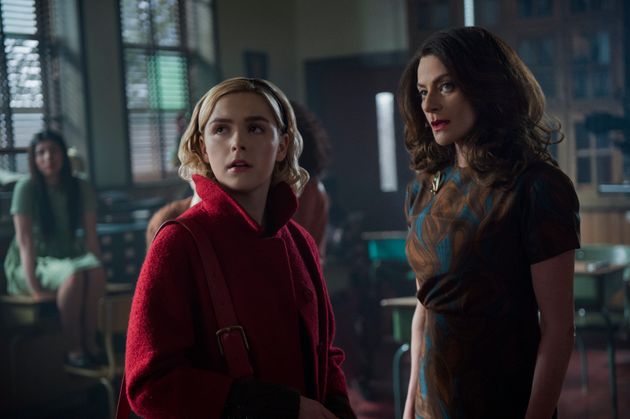 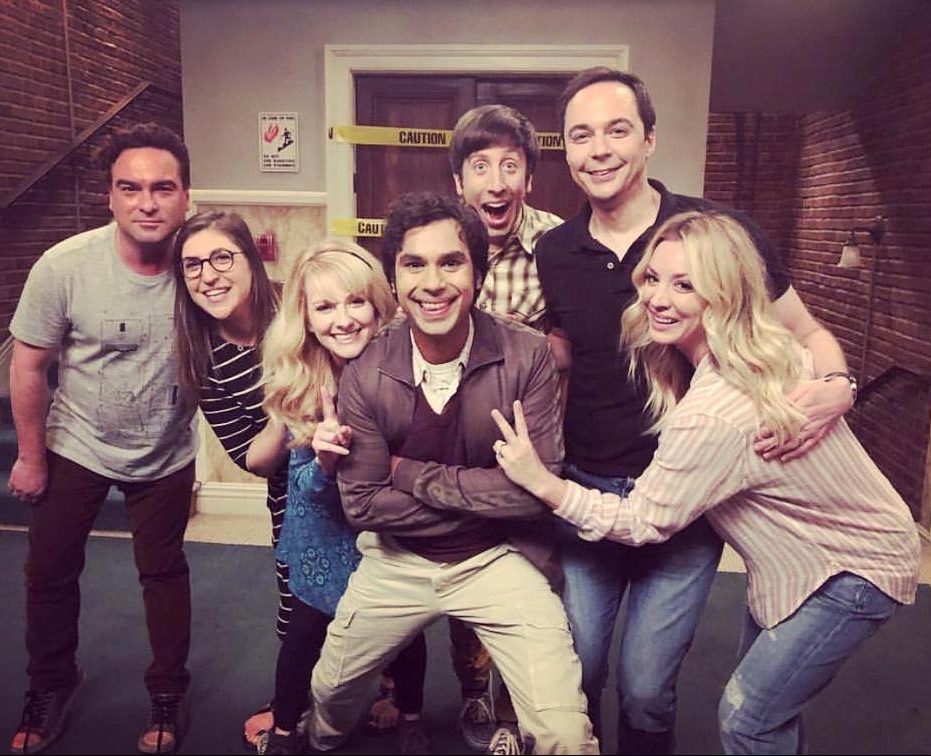 Bosses claimed the shake-up came after a "reworking of the storyline" and the character taking a "different creative direction" after a heavy edit.

The Flight Attendant was one of many shows that was forced the shut down production as the global coronavirus pandemic made filming impossible.

However it has since been confirmed that the final episodes of the first season can all be filmed in New York, meaning the show won't be pused back to 2021.

The series follows the trial and tribulations of Cassie, who is set on a dath park after awaking from a wild night out in Dubai with a corpse next to her. 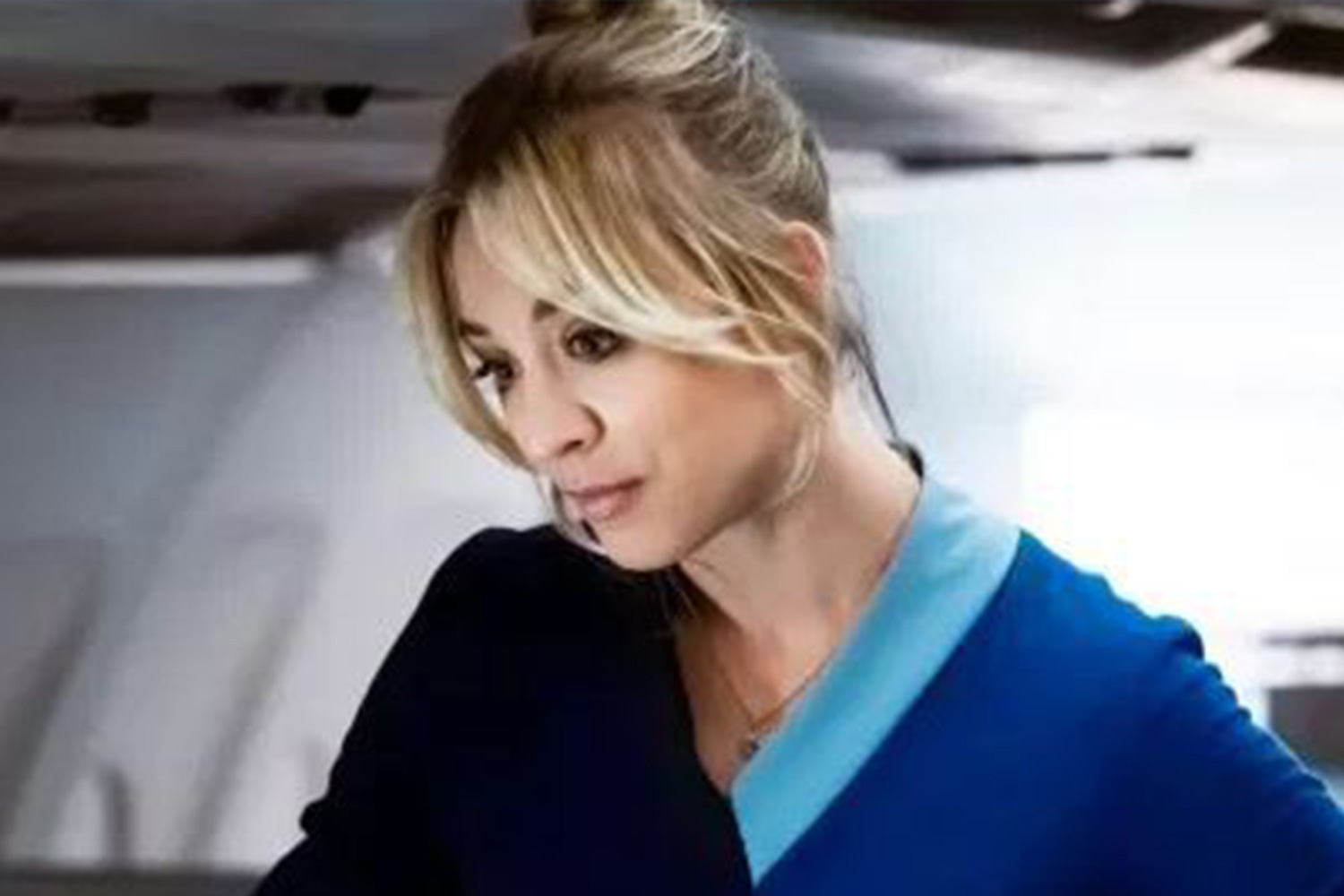 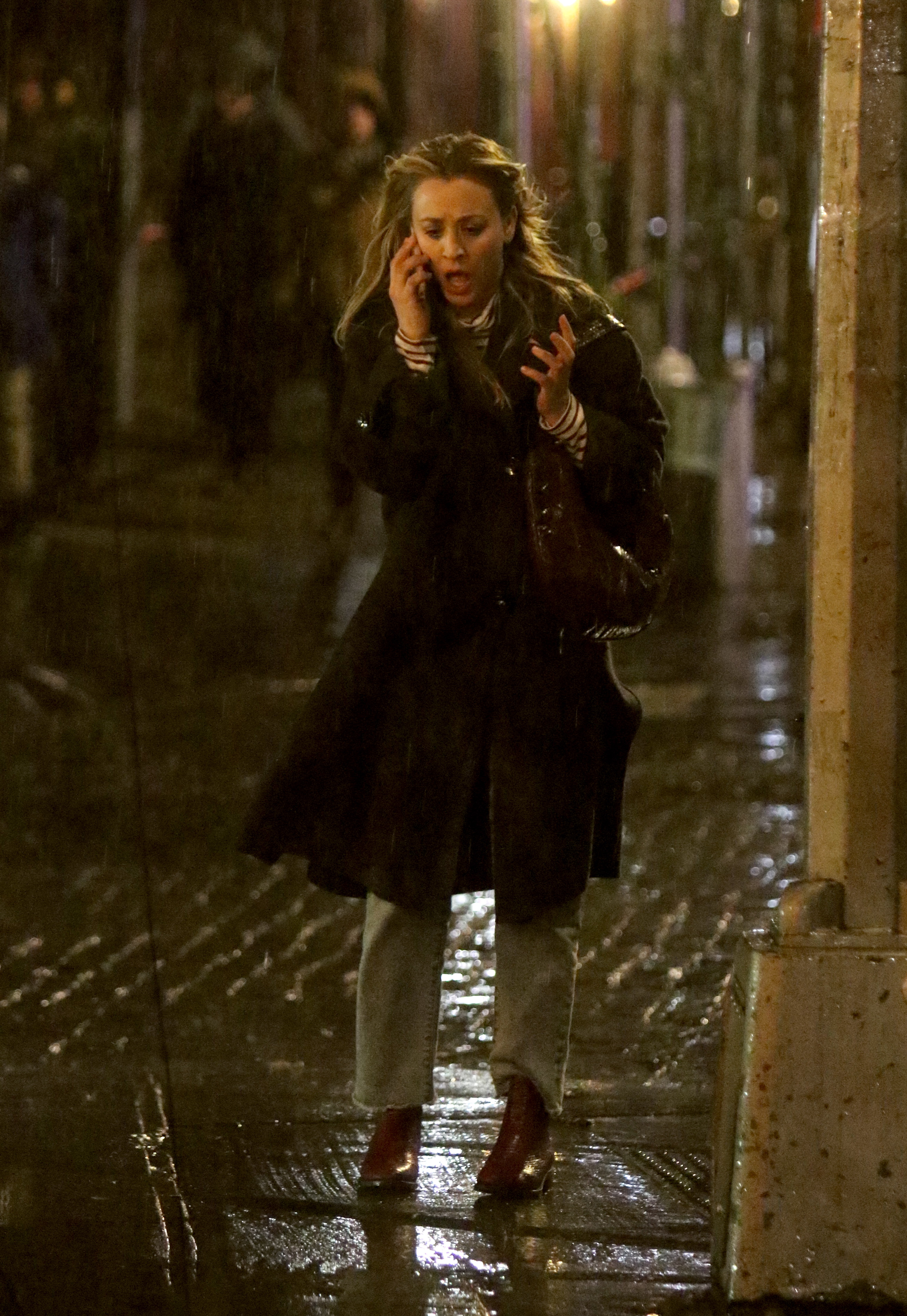 She tried to return to work and bury the traumatic experience, but finds herself having to track down the killer or risk being framed for the murder.

The adventure takes her all over the globe from the US to Rome, Bangkok and other cities.

The series is based on the 2018 novel of the same name by Chris Bohjalian.

The Flight Attendant is scheduled for release later this year on HBO Max.