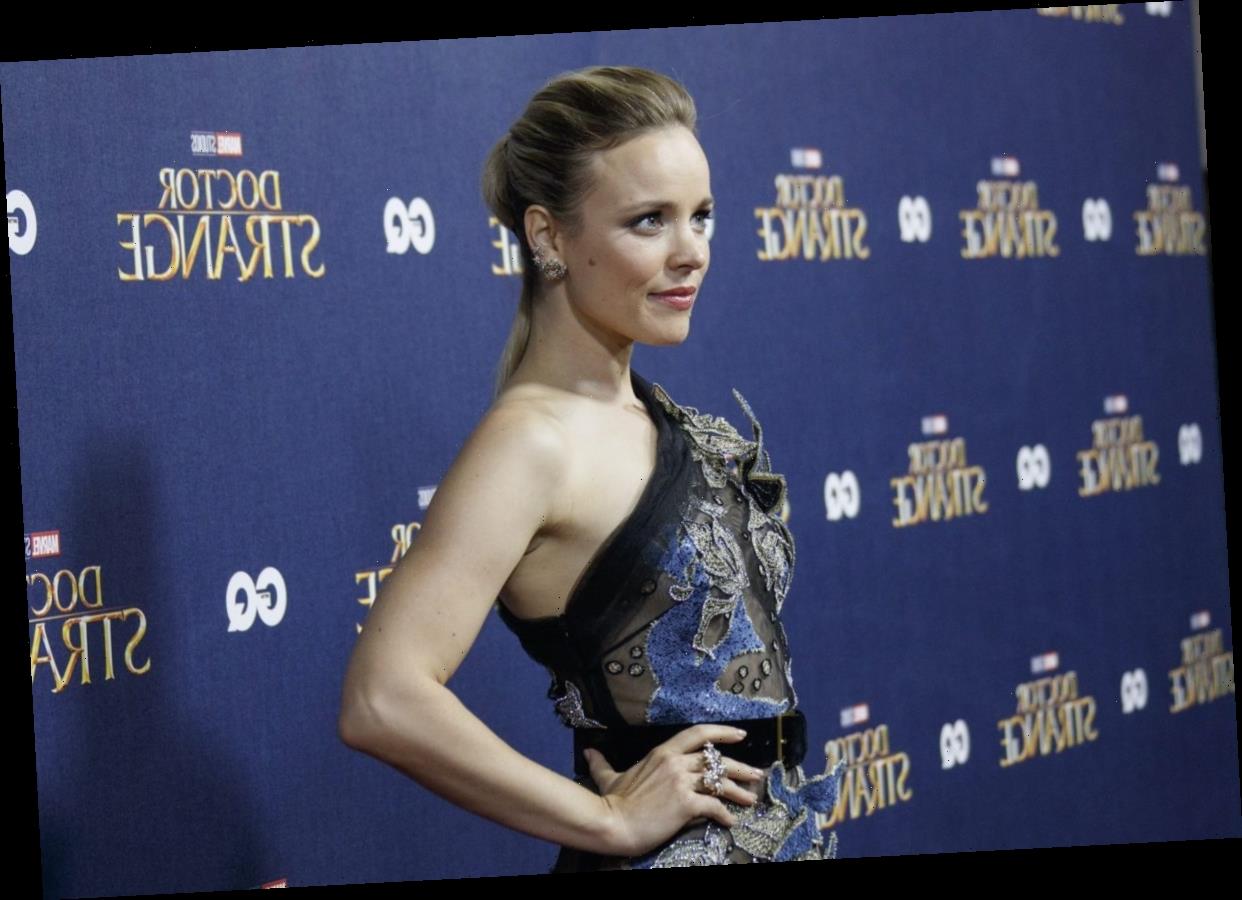 One of the installments to the Marvel Cinematic Universe is Doctor Strange. The next phase of the MCU will offer interesting developments for the characters. With a sequel in the works, some people question if Benedict Cumberbatch will leave the franchise.

His co-star, Rachel McAdams, will be coming back. In the first Doctor Strange film, the actress played a minor role. However, fans expect her to have more screen time.

Doctor Strange is a superhero film about a neurosurgeon who learns magic after injuring his hands. The movie stars Cumberbatch and Tilda Swinton. Another star is none other than McAdams, and she plays a minor character.

In the film, the actress takes on the role of Dr. Christine Palmer. Christine is a fellow surgeon who supports Stephen Strange after he survives a car accident. Not only does Christine help Strange with his injuries, but she also aids him during the latter half of the film.

While Christine momentarily leaves his side after he says hurtful things, she continues to be loyal. Initially, she was going to be his love interest. Instead, Christine and Strange used to date until she broke up with him prior to the start of the movie.

Some fans felt that McAdams’ character was underwhelming. Those who have seen the actress in other films view the role as a waste of her talent. A few fans were disappointed with the lack of a character arc and hope Marvel does more with Christine.

What Rachel McAdams has done so far

McAdams has been in a few popular films, such as The Notebook and Sherlock. In 2016, McAdams debuted in the MCU franchise as Dr. Strange’s colleague. Since then, the actress has landed roles in several movies.

Recently, she acted in Netflix’s Eurovision Song Contest: The Story of Fire Saga. McAdams stars alongside Will Ferrell, and the two of them play a pair of Icelandic singers. In the film, the characters use the competition as an opportunity to show off their band.

In 2017, McAdams landed a part in the movie Disobedience. The film is a romantic drama about a strict Orthodox Jewish community. Her character is the love interest of the main protagonist. The actress also was in Game Night along with Jason Bateman. She plays the wife who partakes in a role-playing game that goes wrong.

There have been rumors that McAdams will return to play Irene Adler in Sherlock Holmes 3. However, not much is known about the upcoming film.

Fans hope Rachel McAdams will have a bigger role

Fans have anticipated for a Doctor Strange sequel since the first movie came out. Currently, Doctor Strange in the Multiverse of Madness is going to arrive in theaters in 2022. Sam Raimi, the man behind Spider-Man, is directing this installment.

As evident by the name, the plot will be dealing with the multiverse. Fans will likely see different characters, which has led to rumors about who will star in the film. Reportedly, Emma Watson and Cillian Murphy might be joining the cast.

McAdams will be reprising her role, and fans wonder if her character will have a larger presence in the story.

On Reddit, users discussed the actress returning to Doctor Strange. Some of them mentioned they were glad to hear the news that she is in the movie. Other users hoped that the character gets the same treatment as Jane from Thor.

“I can’t imagine she’d sign up without something more to do,” one user wrote. Several have voiced that they think she is a talented actress and are convinced she will get a more prominent role.