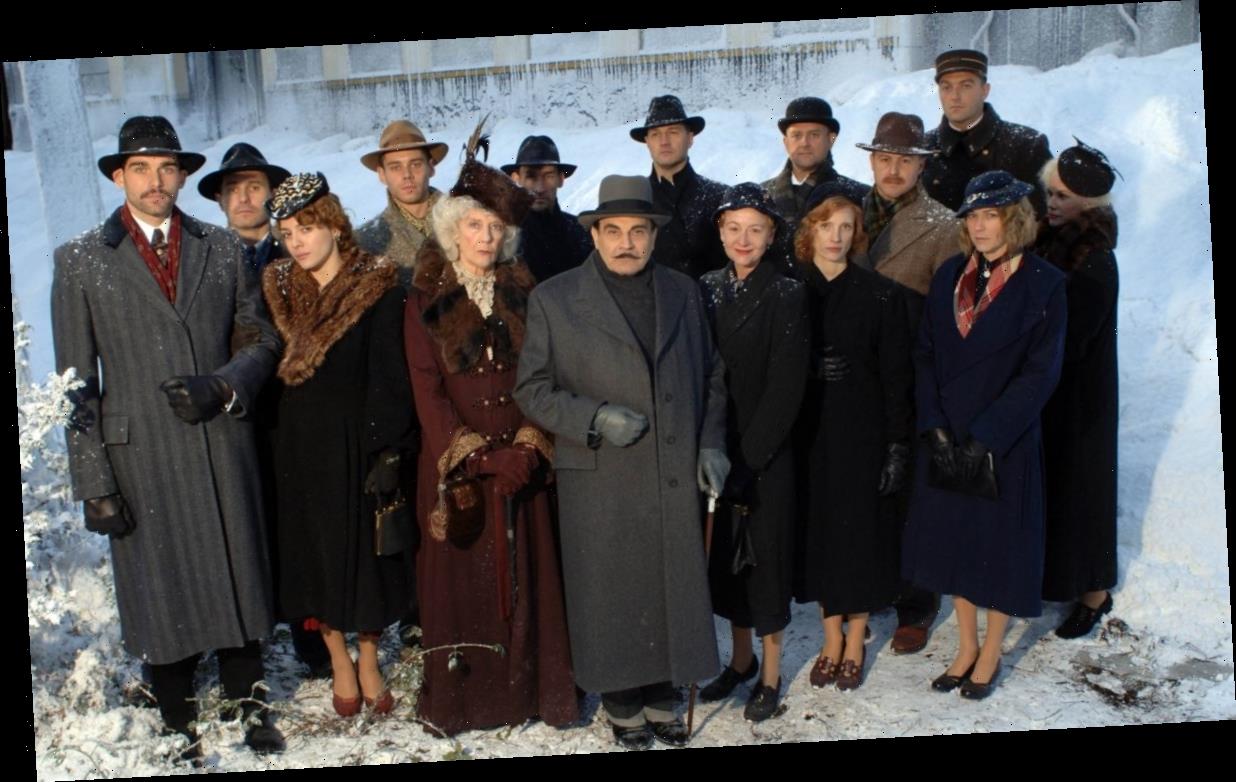 Agatha Christie’s Poirot has welcomed some of Britain’s most amazing actors over the years – including the likes of Emily Blunt and Damian Lewis – but what about stars from across the pond?

A-lister Jessica Chastain, who has starred in films including Zero Dark Thirty, The Martian and The Help, appeared in the show back in 2010, but do you remember spotting her in the series before she was famous? Find out more about her role…

The actress starred in the adaptation of one of Agatha’s most famous mysteries, Murder on the Orient Express. In the episode, Jessica plays Mary Debenham, a former governess. The actress appeared alongside Toby Jones, who played Samuel Ratchett, Hugh Bonneville, who portrayed Edward Masterman and Sense8 actor Brian J. Smith, who played Hector MacQueen.

Speaking about writing the adaptation, which originally premiered on Christmas Day, writer Stewart Harcourt told ITV at the time: “Tragic occurrences happen before Poirot even steps on the train which affect him very much. First, a man commits suicide as a result of his evidence, and then he witnesses a stoning in Istanbul. We see him, in both instances, full of his own self-justification and almost self-righteousness… Then he boards the Orient Express and is later approached by this horrible man, Samuel Ratchett, who asks him for protection.

“Poirot turns him down because he takes an instant dislike to him. Having turned Rachett’s offer down, the man is later found dead. And so we’re dealing with a very different Poirot. You can’t make Poirot the same as he’s always been with those three things happening in his life. It’s really a psychological journey for Poirot, one that absolutely breaks him. The decision he is forced to make at the end forces him to drop his whole raison d’être, which is ridding the world of crime. He is made to dig deep and finally do the right thing against his better judgement.”