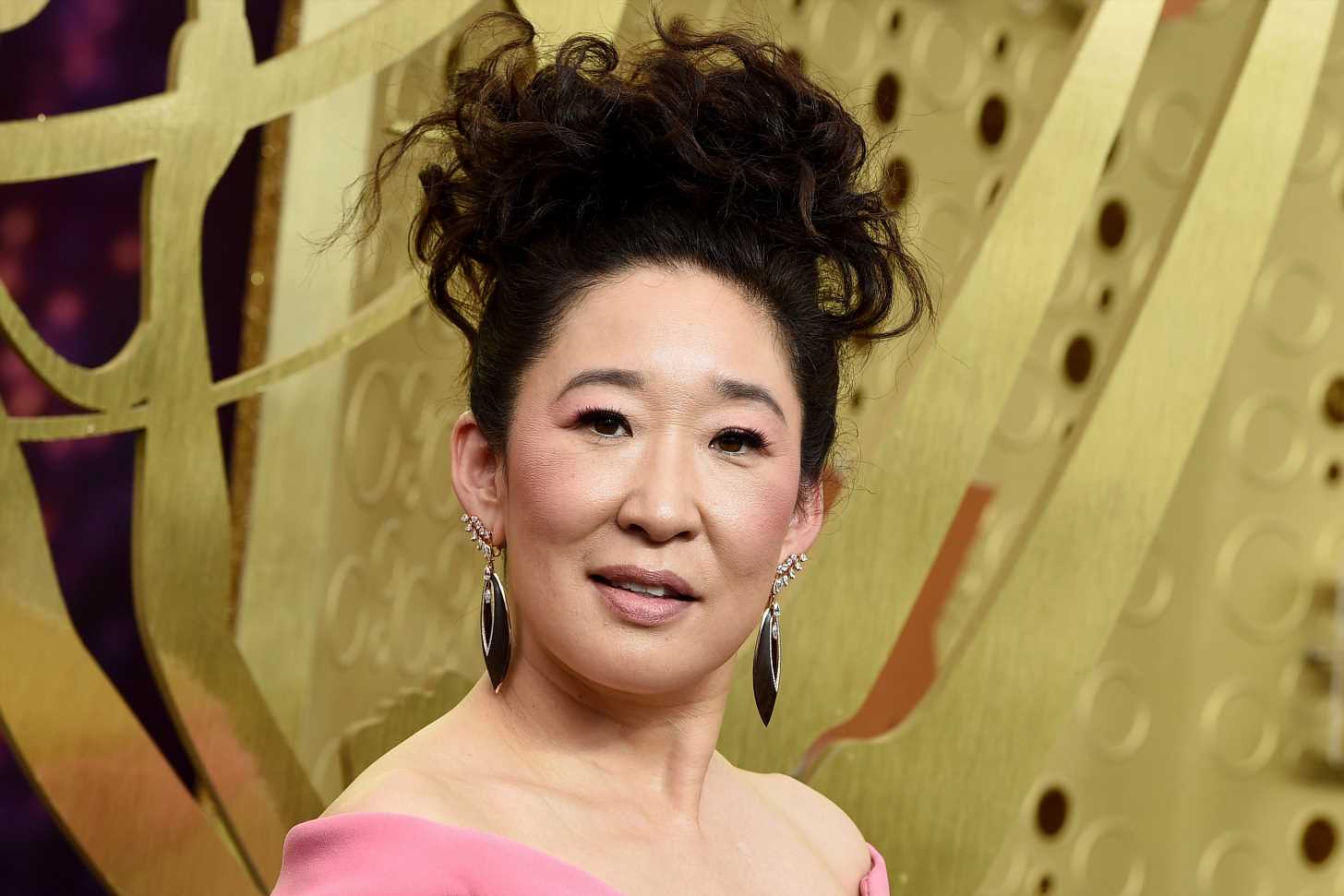 SANDRA Oh has been bagging awards left, right and centre for her role as Eve Polastri in the incredible successful Killing Eve series.

But was the former Grey's Anatomy actress able to beat out her co-star Jodie Comer for the Outstanding Lead Actress gong at the 2019 Emmy Awards? We have all the details below. 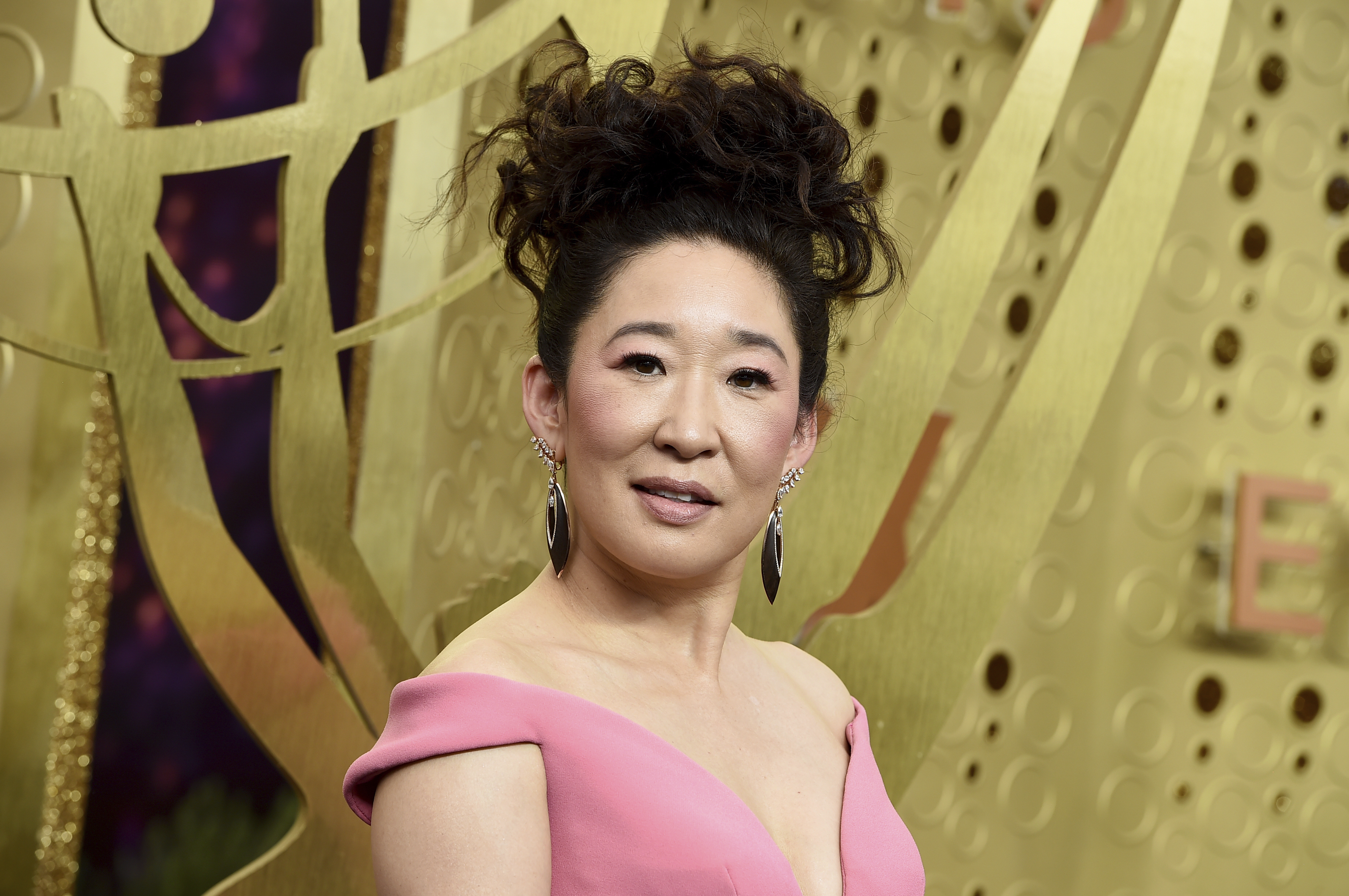 Sadly for Sandra, she did not win the Outstanding Lead Actress in a Drama series at the 2019 Emmys.

But we're sure she didn't feel too bad about it because the gong went to her co-star and friend Jodie Comer.

The British actress was given the honour for her thrilling performance as everyone's favourite assassin, Villanelle.

The win was even more sweet for Jodie because it was her first time being nominated in the American awards show. 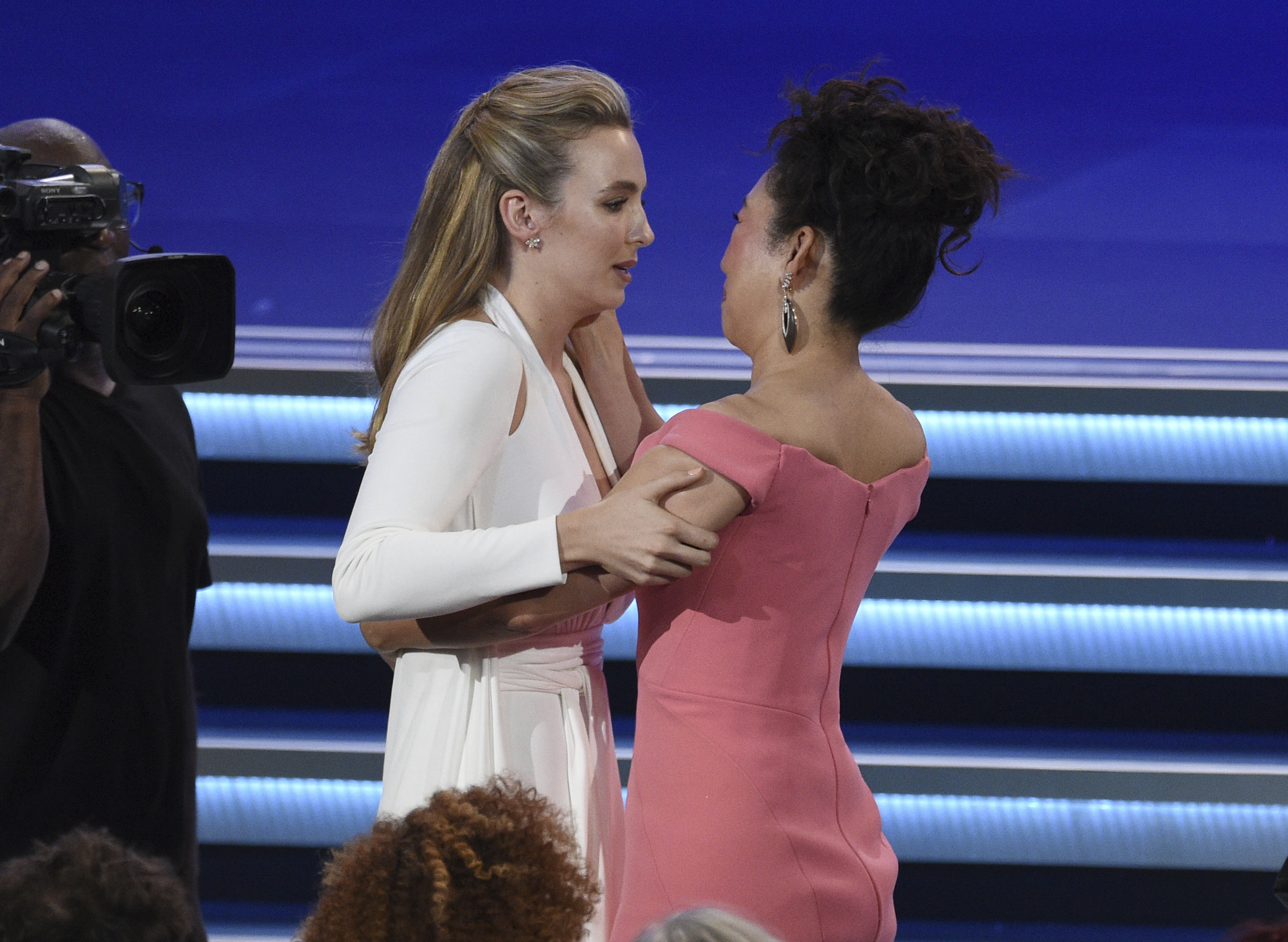 Will Sandra Oh be in Killing Eve season 3?

While it looked like Eve Polasti was shot dead at the end of Killing Eve series two, there is still hope for fans of the MI5 detective.

Yep, Sandra has been spotted filming on the set of the third season so we'll be getting more from her character in some way.

Whether the scenes were part of a flashback or set after her jaw-dropping moment with Villanelle.

Is Sandra Oh married and what's her background?

She rejected a four-year journalism scholarship at the Carleton University to study drama at the National Theatre School of Canada.

The actress is worth around £19.6 million, according to Celebrity Net Worth.

Sandra dated filmmaker Alexander Payne for five years before the pair tied the knot on January 1, 2003.

However, following their separation in 2005, Sandra and Alexander divorced in late 2006.