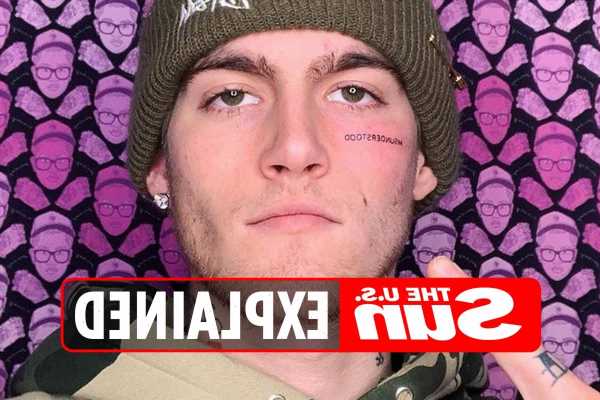 THE son of model Cindy Crawford shocked fans when he revealed a face tattoo, but he may have gotten it removed.

When out on the town with his girlfriend, Presley Gerber's face seemed unusually bare. 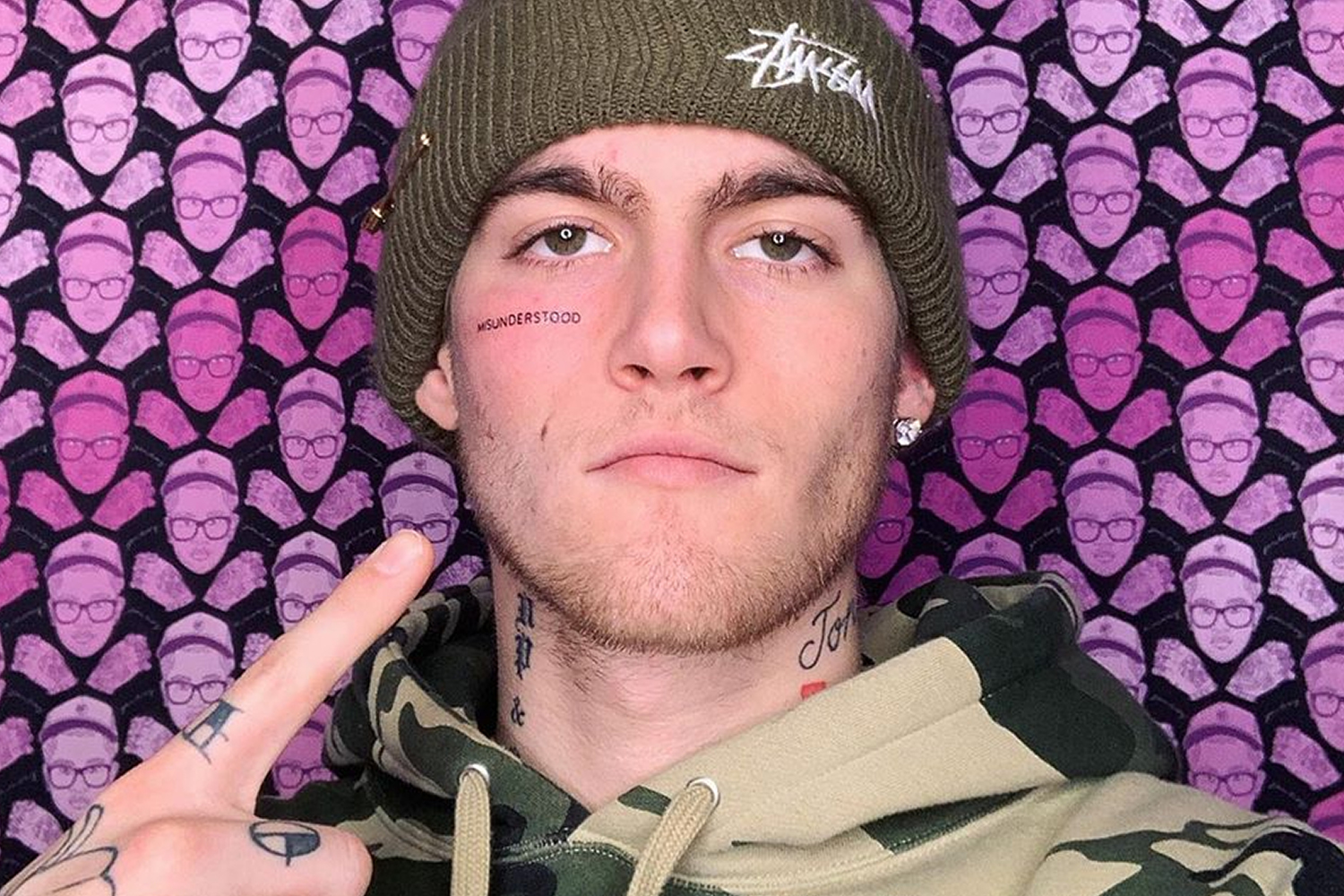 Did Presley Gerber get his face tattoo removed?

In August 2021, Gerber was seen out and about with girlfriend Sydney Brooke.

Paparazzi photos as well as Instagram posts show his face bare without the shocking face tattoo.

Posts have shown the tattoo looking more and more faded, but it is possible Gerber has been using makeup to cover up the tat.

On August 11, he took to his Instagram stories to post a photo with the tattoo missing with the caption "Where’d it go…"

The cover-up could be due to the large amount of ridicule Gerber received when he debuted the ink.

When did Presley Gerber get a face tattoo?

Gerber – who is the son of supermodel Crawford and Tequila mega-millionaire Rande Gerber, received backlash to his own "MISUNDERSTOOD" facial tattoo.

“If I thought this was going to ruin my face or I didn’t want this, I wouldn’t have done it. I think that’s a pretty obvious thing,” he said during an Instagram Live, according to Page Six.

“It says misunderstood because that’s how I felt my entire life,” the model added. “Look at these f***ing haters out here,” he said. “F*** you if you don’t like it.”

What did Wendy Williams say about Gerber's face tattoo?

The daytime talk show host was horrified by the 22-year-old model's new ink, saying she would "crack [his] skull" after the 2020 reveal.

Wendy said during Hot Topics of Presley's face tattoo, which reads "misunderstood:" "I don't know what you're doing..

"How dare him. I would crack skull."

The celeb son posted a video getting the tattoo captioning it: "Thanks, homie."

He said he got the ink because: "I don't feel very understood I guess."

This is not Presley's first tattoo, but Wendy still can't seem to wrap her head around it, saying: "Misunderstood?! What the Crawford Gerber is going on?"

Presley also noted in the clip if anyone has anything to say about the tattoo, he'll give them his address and they can say it to his face.

Wendy replied: "Bureau get on it. Find his address. So we can come ask him what the hell is going on.

"Why you complaining, kid?"