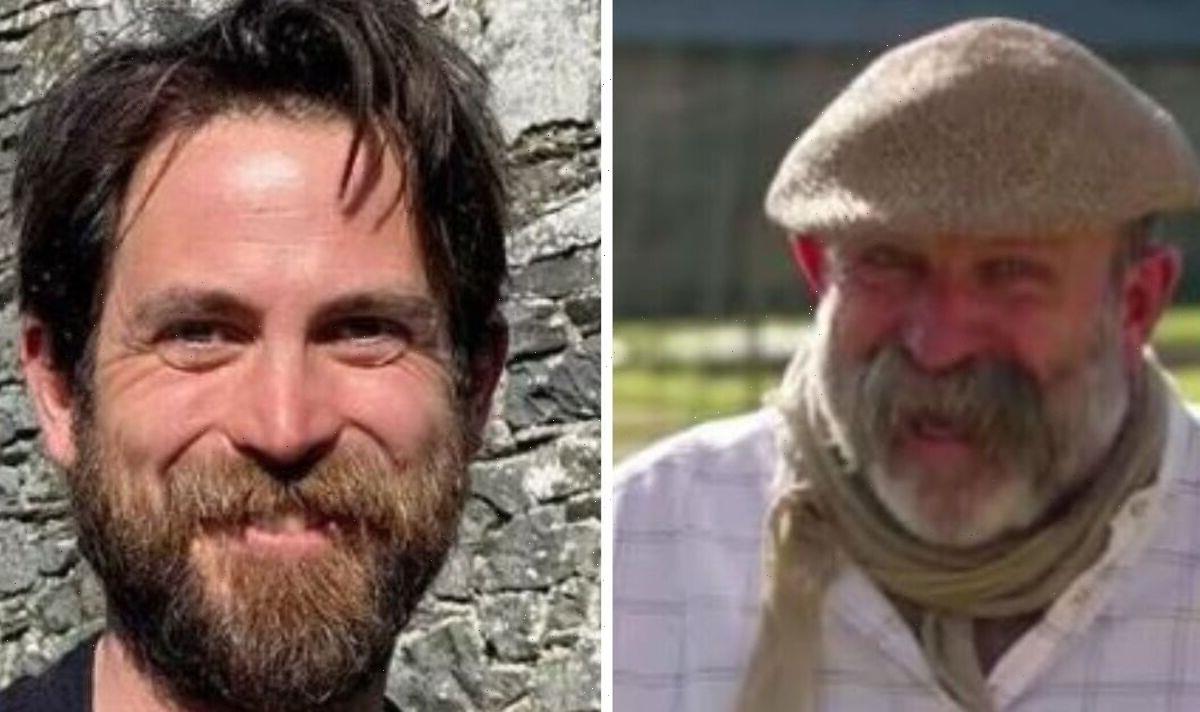 Escape to the Chateau: Dick looks to retirement

In the latest instalment of Escape to the Chateau, Dick Strawbridge and Angel Adore prepared for a very special birthday celebration for their friend Sophie. Helping out with the event was Dick’s eldest son James who was visiting for the first time in three years. Although when it came to gathering ingredients for the feast, James had a bit of a hard time.

During Sunday night’s episode of Escape to the Chateau, Dick and Angel were hosting a 50th birthday party for their friend Sophie, the person who first introduced them.

Although Dick usually prepares the food for events alone, he was joined by his eldest son James who flew over for the celebrations, making it his first time at the Chateau in three years.

Deciding on the main course they’ll be serving guests, the duo headed to the walled garden to pick their ingredients.

Giving his son some advice, Dick said: “Right the thing about horseradish, you can be quite savage with it because whatever is left behind will sprout again.”

As James got stuck in, Dick was on hand to instruct his son to dig further down into the ground in order to successfully dig up the root without snapping it off.

Although James scolded his dad as he said: “This is like getting taught how to dig, I’m 38 years old!”

“When I was 38 I was still serving in the army and I did as I was told,” swiped Dick.

The father and son then started to squabble as James struggled to get the whole horseradish up.

Dick commented: “Ease it up, ease it up. It’s going to snap unless you do as I tell you, you know I’m right.”

True to his word, when James tried to pull up the horseradish, it snapped off as he shouted at his dad for interfering in the first place.

However, Dick couldn’t contain himself at the mishap as he burst into laughter over his son’s failed attempt.

With James telling him to “shush” continuously, he went in for another try as Dick continued to laugh at him.

His son swiped: “I know where the root is and I’m going to pull it up, shush! It’s just a bit of horseradish.

“This is just so annoying, I come out here to the walled garden to pick some herbs.”

Unable to contain himself Dick was in hysterics as he joked: “I’m going to be sick!”

After a while, his dad sarcastically told him he didn’t make a mess of the situation as the duo eventually managed to get some up.

Viewers watching found the segment hilarious with many being reduced to tears from laughter.

Mark Vent commented: “That was the hardest I’ve laughed in a long time actual tears like the emoji [sic] #EscapeToTheChateau”

Arrow_sorel said: “#Escapetothechateau Nice to see James back at the chateau.”

TorqueTorqueF1 tweeted: “I know from experience how difficult horseradish is to lift. Roots go down forever! #escapetothechateau.”

Escape to the Chateau continues Sunday on Channel 4 from 8pm.