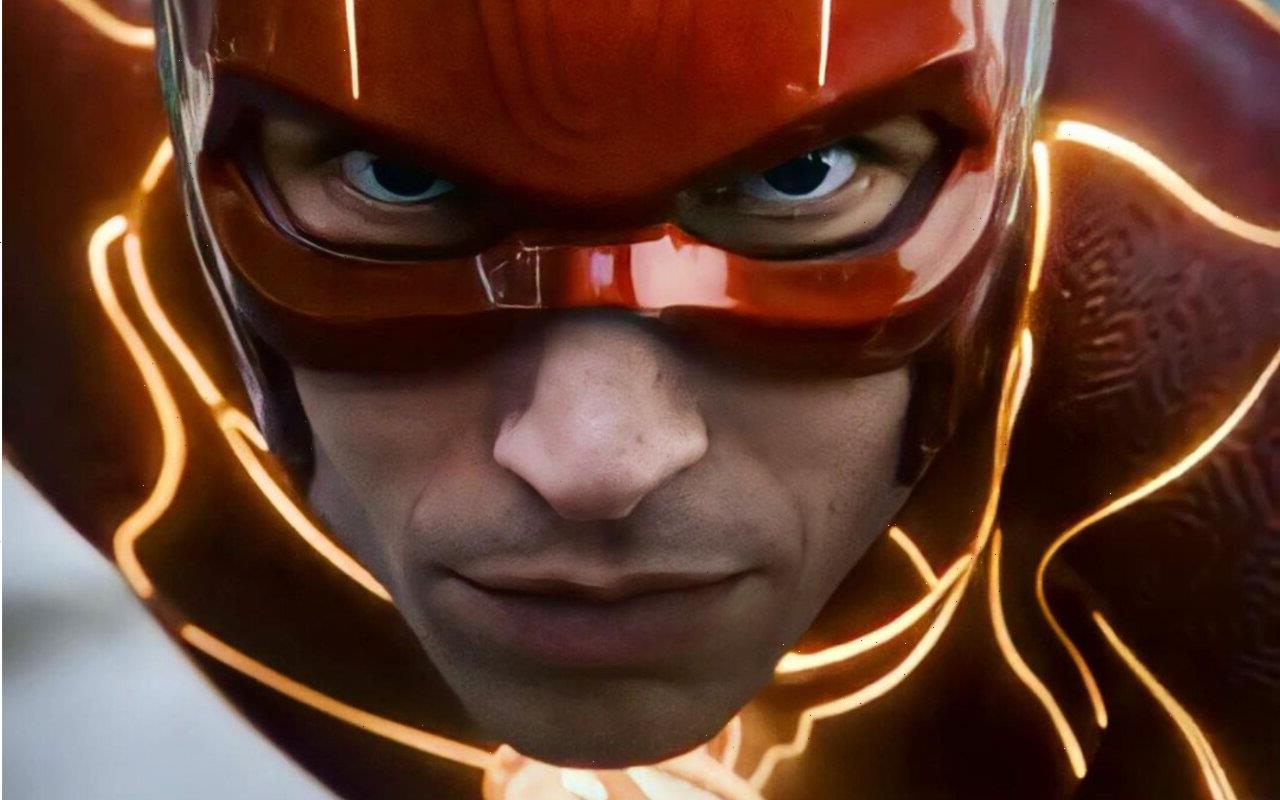 ‘We are very excited about them. We’ve seen them. We think they are terrific, and we think we can make them even better,’ Discovery CEO David Zaslav said.

AceShowbiz -“The Flash” will still go ahead with Ezra Miller. The 29-year-old actor, who played Barry Allen aka the Flash in 2018’s “Justice League” and the 2021 Zack Snyder cut, has faced a number of headline-making controversies in recent times.

Just last month, it was reported that they will no longer face legal trouble in Germany after prosecutors reportedly dropped a trespassing investigation. The star had been accused of refusing to leave the Berlin home of a woman named only as Zara after she invited them there one evening in February – with the woman alleging the star became verbally abusive and only left after she called the police.

Variety reported she filed a criminal complaint against Miller but dropped the case when it emerged they had left Germany. Miller was also accused of sheltering teenage runaway Tokata Iron Eyes, whose parents filed a restraining order against the star.

However, despite the run-ins with the law, Warner Bros confirmed the film is still on track for a June 23, 2023, with Miller in tow.

Warner Bros. Discovery CEO David Zaslav said at the firm’s Q2 earnings call this week, “We have seen ‘The Flash,’ ‘Black Adam’ and ‘Shazam 2.’ We are very excited about them. We’ve seen them. We think they are terrific, and we think we can make them even better.”