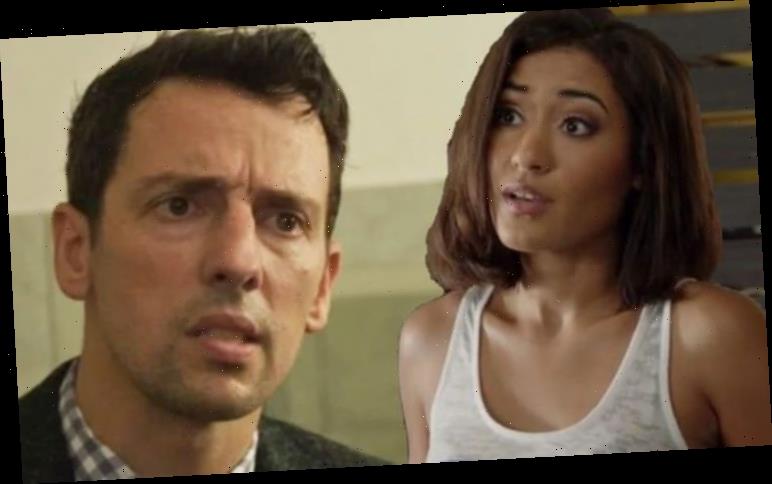 Season nine of Death in Paradise saw DI Jack Mooney (played by Ardal O’Hanlan) bow out of the hit BBC drama after three seasons in the starring role. It was announced he would be replaced by DI Neville Parker (Ralf Little) who joined the drama on the Caribbean island midway through last season. Now, with the detective making a last-minute U-turn to stay in his new role, he could end up becoming close to DS Florence Cassell (Josephine Jobert) who will be making a welcome return next year – but will sparks fly between the pair?

The show’s latest season concluded earlier this year, with fans given a dramatic ending which saw DI Neville realise he wanted to stay on the island in the series finale.

The series had seen the new detective struggle to adapt to the tropical climate after exposing his endless list of ailments which made living on the island particularly difficult.

But after having some much-needed discussions about his future, Neville wowed his colleagues by revealing he had not got on a plane back home, signalling actor Ralf Little would be remaining in his role for some time.

However, with fans of the show already starting to wonder what could be in store for their favourite characters in season 10, there’s been hints of romance for the bumbling detective. 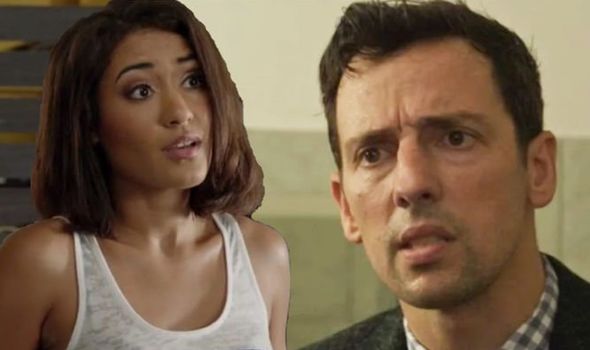 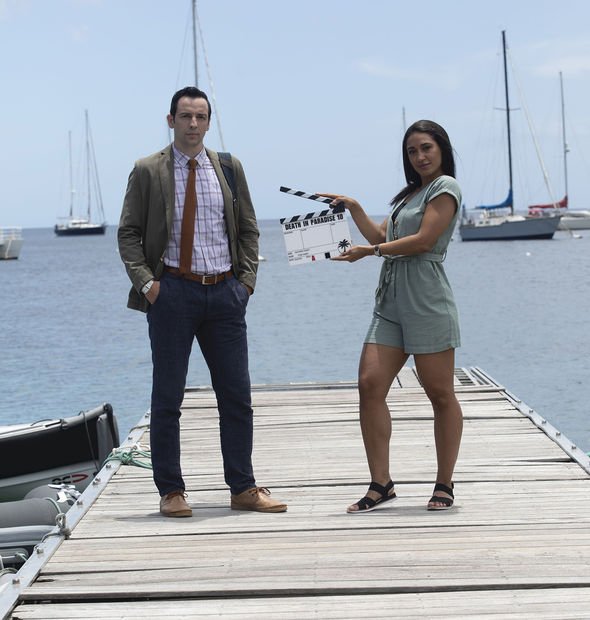 Show bosses confirmed this week the cameras had begun rolling on the upcoming season which will air in 2021, with a few big announcements for viewers.

But there will also be some reprisals from some old favourites, including Florence and it seems she could be in line for an unexpected flirtation with the island’s newest detective. 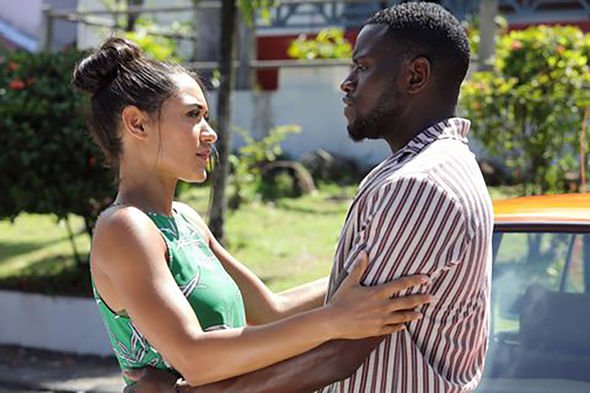 The show had left viewers on a huge cliffhanger, with them initially believing it had been Florence herself who was the victim of the attack.

She luckily managed to get out alive but soon announced afterwards she would be leaving the island in order to start a new life for herself.

Fans were delighted after it was confirmed actress Josephine would be reprising her role as Florence, who was last seen in season eight.

One viewer shared on Twitter: “@Josie_official is it true? Will the shorts be making a comeback to winter nights on BBC One in the new year? #deathinparadise.”

Another said: “In other news: Josephine Jobert returns to #DeathInParadise. I’m happy about that.”

“Glad to see Florence back, that’s a lovely surprise. Also, I liked Ruby as a livewire,  and also liked Madeleine too. I can’t wait to see the Neville and Florence combo lol #DeathInParadise,” commented a third.

Florence will initially struggle with Neville’s peculiarities and it’s hinted there could be some clashes in store but it’s also been suggested they could end up becoming very close.

Will Florence and Neville end up embarking on a romance much to the surprise of their colleagues?

Earlier this week, show bosses teased another return in the upcoming season but who might be making a reappearance on the stunning fictional island?

Executive Producer Tim Key said: “We are delighted to be able to start filming and can’t wait to celebrate our tenth series with our audience.  It’s a joy to be working with Josephine Jobert again and we think the viewers will love watching her trying to get to grips with Neville.

“And we are very happy to welcome Tahj Miles to the show. Marlon is going to make real waves once he arrives in Saint Marie.  We’ve got some real treats for our long-term viewers as the series progresses – including some major surprises and the possibility of another returning face or two.

“We are determined to make this our biggest and best series yet and can’t wait to take our viewers back to Saint Marie in 2021.”

Death in Paradise will return in 2021 to BBC One.