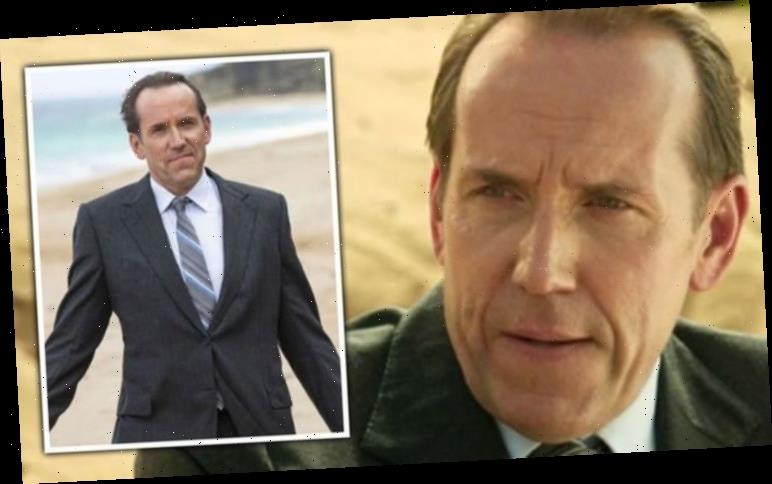 Death in Paradise has proven to be a huge hit not just in the UK but internationally too and is still going strong 10 years after it first aired. The BBC detective drama was almost scrapped before it was even a fully formed idea but screenwriter Robert Thorogood has revealed Ben Miller was destined to play the role of DI Richard Poole from the very beginning.

In a recent interview, the writer explained he was inspired by the death of Pakistan’s cricket coach Bob Woolmer who died unexpectedly in Jamaica.

Robert noticed a news story on how Metropolitan Police detectives were sent over from London to assist in the investigation.

Although it was concluded the cricket coach likely died of natural causes, the seeds of what became Death in Paradise had been sown.

However, at this point in time, Robert was a relatively unknown screenwriter and he spent 18 months tirelessly pitching the idea. 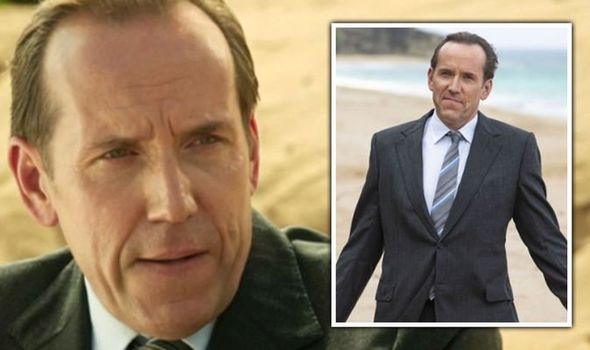 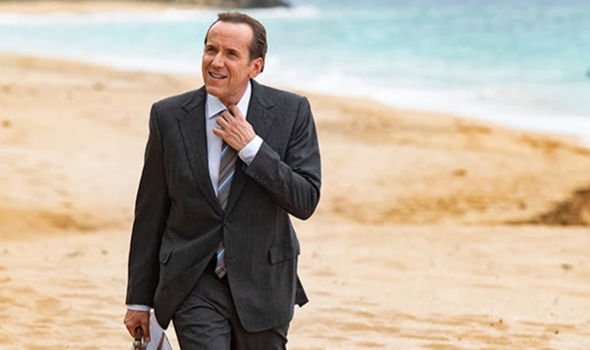 But, when Tony Jordon’s production company Red Planet Pictures ran a competition, Robert entered a script and the BBC drama was born from there.

Robert recalled: “When I pitched it to Tony, I immediately followed it up with, ‘But unfortunately it’ll never happen. My untitled ‘copper in the Caribbean’ idea will never happen because it’s too expensive, and I’ve got no credits.’

“He said, ‘No, rubbish. It’s a great idea.’ I can see his face now. His enthusiastic face when he likes an idea.” 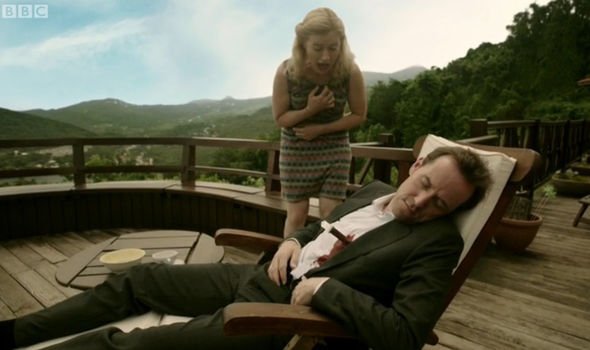 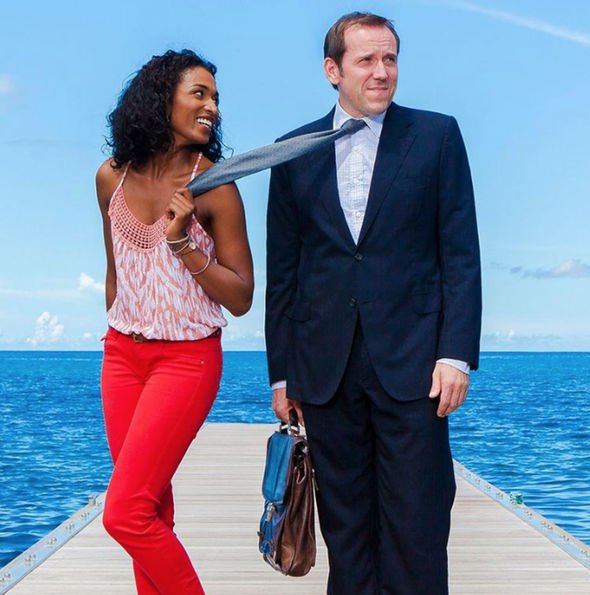 The screenwriter admitted Ben Miller was the number one choice for the lead role.

“There’s just nobody who can touch him for doing uptight, angst-y, white, British, middle-class neurosis,” he explained.

“There’s just no one. So when we discovered that he might be interested, we just went for him really, really hard.

“And in fact, he’d worked with Tony on [the TV show] Moving Wallpaper.”

“Tony’s view was that he was going to blackmail, bully, coerce, do whatever he could to get Ben,” Robert told RadioTimes.com.

Richard was subsequently killed off in season three and his murder was investigated by the Saint Marie police force.

However, to celebrate 10 years of Death in Paradise the actor returned for a cameo appearance when the season returned earlier this year.

Meanwhile, Ralf Little who stars as the current lead detective DI Neville Parker has revealed he has no plans to leave the drama anytime soon.

He revealed: “I don’t have an end date in mind. I’ll definitely be coming back for this one [season 11] without question and look, I just love it.

“I love the show – I love being in the show. I love working on the show. I’m a fan of it. I just absolutely love it so I’m not in any hurry to finish.”

“So who knows, I’ve got no plans either way. I’m certainly possibly the most well suited to it of all the detectives so far because I don’t have the same family commitments,” he told HELLO!

Death in Paradise is available to watch on BBC iPlayer.