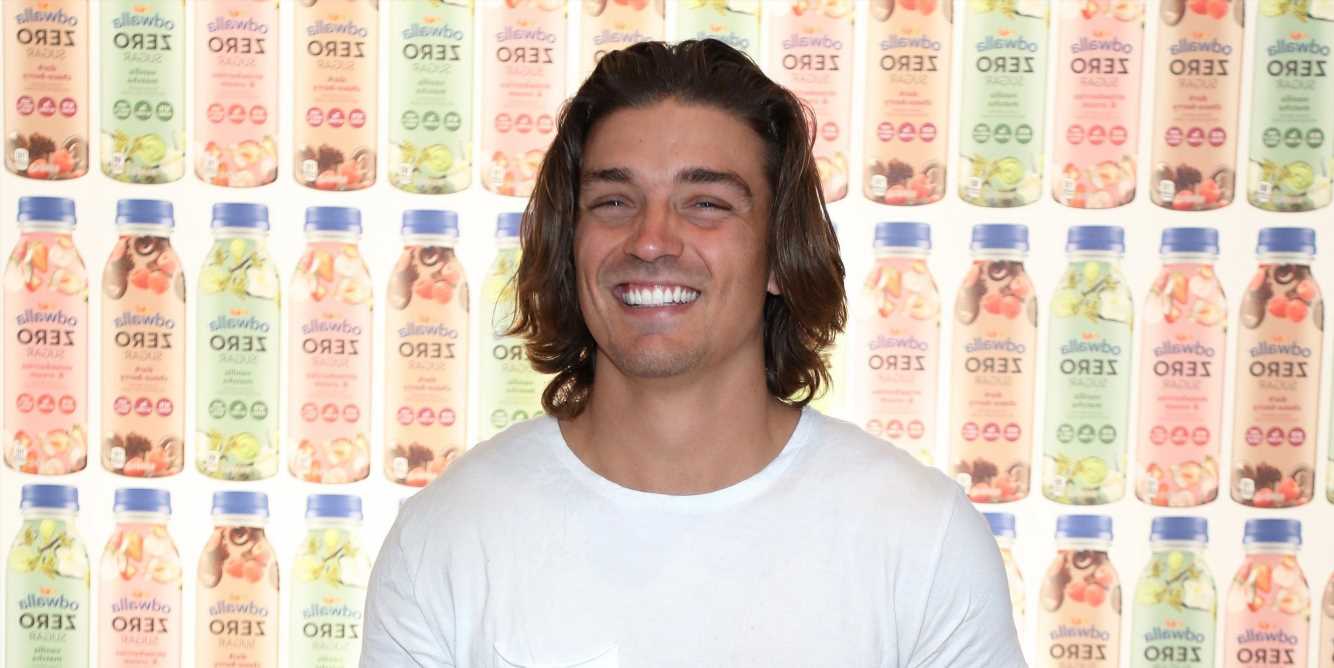 Bachelor Nation producers are once again out here doing the most, and by that I mean they’ve cast Dean Unglert’s ex-girlfriend on Clayton Echard’s upcoming season of The Bachelor.

Dean added that he and his ex dated for about a year and a half when they were 19, saying “She was probably the second love of my life if you will. It’s funny actually because when I got cast on the first show I was on, she texted me and was like ‘oh, it’s good to see you moving on,’ or something like that. So when she got cast, I texted her and was like, ‘it’s good to see you moving on.’ It’s just funny how she was giving me crap for going on the show, and now she’s going on the show it’s kinda silly.”

So, who is Dean’s ex? That’d be Gabby W, who’s already been revealed on Clayton’s contestants:

Ummm, amazing. Who else thinks producers will inevitably bring Dean on the show?