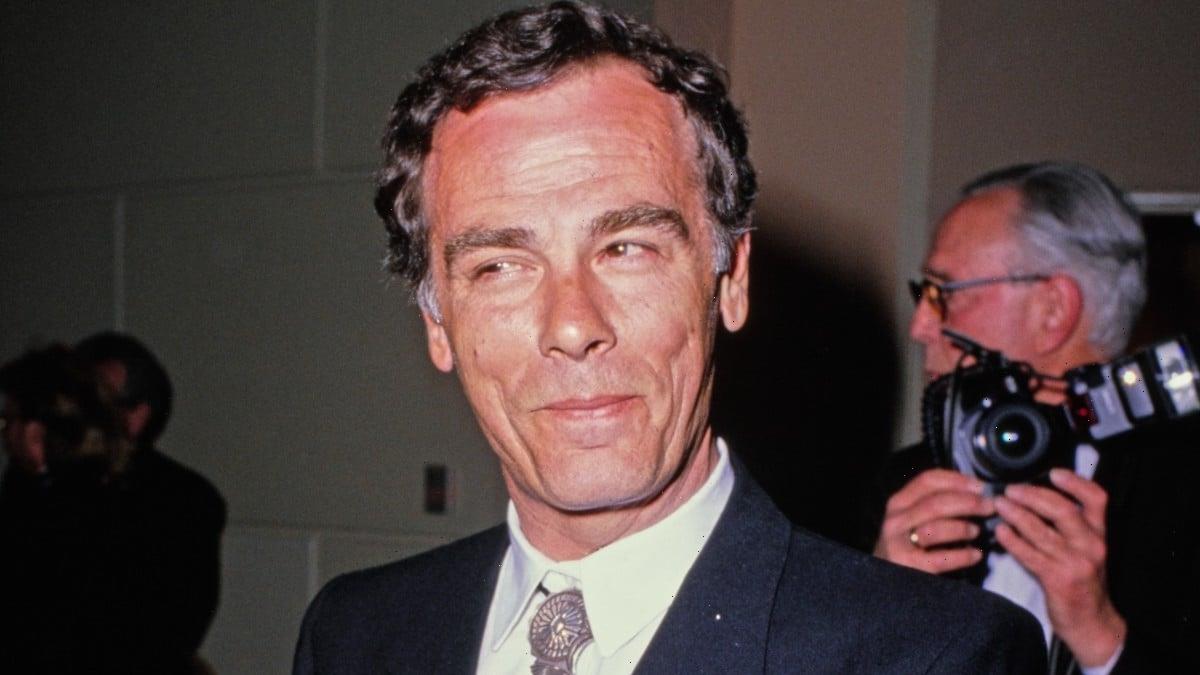 ”Dean Stockwell was one of the greatest actors of his generation,“ actor Alex Winter writes 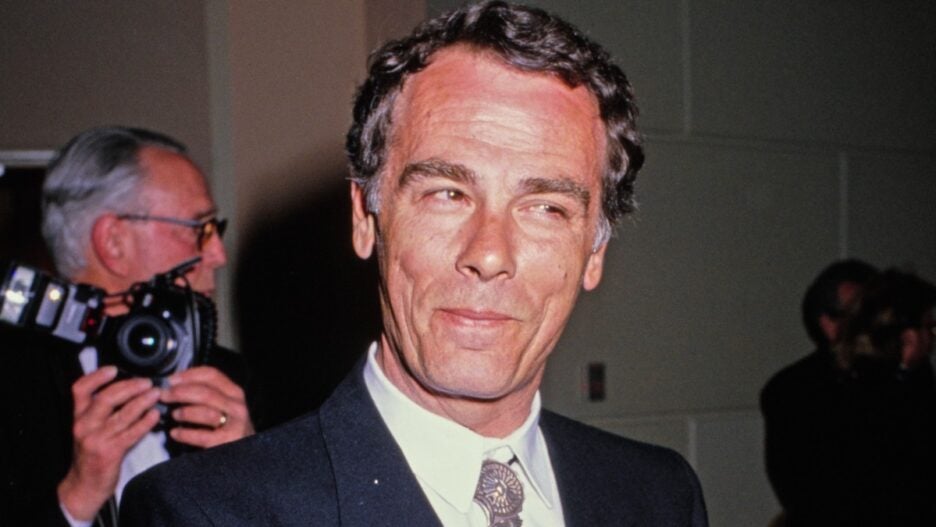 Dean Stockwell, best known for his celebrated roles on the sci-fi drama “Quantum Leap” and the acclaimed 2000s reboot of “Battlestar Galactica,” died Monday at age 85. Following the news of his death, Stockwell’s fans and co-stars alike remembered the prolific actor for the powerhouse he was.

Edward James Olmos, who starred alongside Stockwell in “Battlestar Galactica” as Admiral William Adama, fondly remembered the years they spent working together in a Twitter tribute post Tuesday morning.

“A true giant of a human being has passed,” Olmos wrote. “I was so fortunate to have worked with him on Miami Vice and Battlestar. I will cherish the years we spent together He was a gift to all who truly knew him.”

Alex Winter from “Bill and Ted’s Excellent Adventure” also posted in honor of Stockwell, praising the actor’s more reserved nature and revealing that he once tried to getStockwell to participate in his documentary.

“Dean Stockwell was one of the greatest actors of his generation,” Winter wrote. “Less showboaty and affected than many of his more famous contemporaries, but often more nuanced and interesting. I wanted him badly for my Showbiz Kids doc but he politely refused, he was done with the camera. RIP.”

You can check out more tributes to Dean Stockwell below.