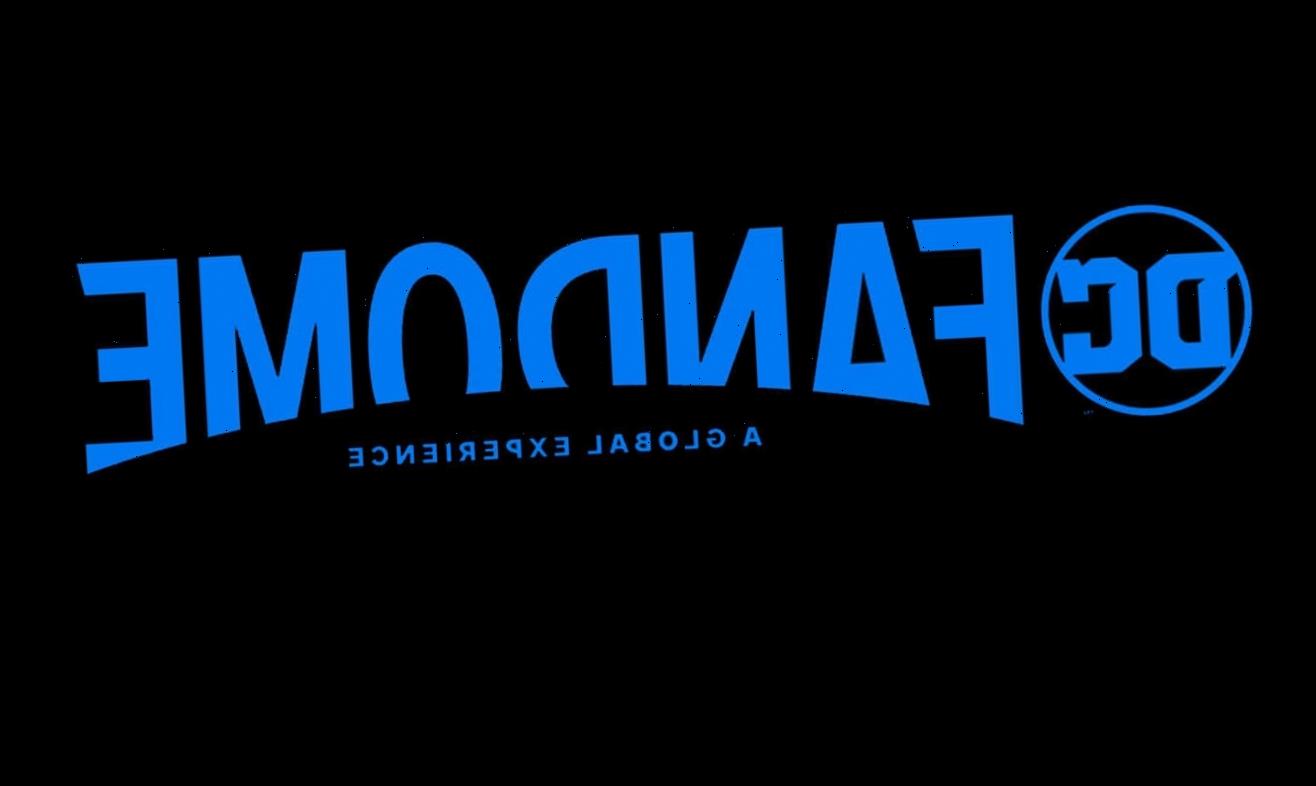 With the cancellation of 2020’s Comic-Con–which became the underwhelming [email protected]–some companies are looking for a better way to present a virtual convention to the world. And it looks like DC FanDome–Warner Brother’s August 22 event–figured out a way to bring the hype: Pack the show with stars.

DC FanDome has revealed the guest list for the upcoming show, and there are big names from comics, TV shows, and plenty of upcoming DCU movies. Looking at the stars like Zack Snyder, Gal Gadot, Kristen Wiig, Idris Elba, Giancarlo Esposito, and more, this is a lot of Hall H-worthy talent. Additionally, an image for the hosts, presenters, and special guests was revealed as well.

Batman himself–from the Lego movies–Will Arnett will be one of the numerous presenters for the show. Most of these names will probably be the moderators for numerous panels.

Matt Reeves, director of the upcoming The Batman, shared a video with all the confirmed guests for the show, and you can check out everyone that will be appearing at DC FanDome below.

Additionally, we have screencaps of every single person mentioned in it, so you don’t have to pause the video over and over again. And there is a lot to take in here. Stars of movies like Suicide Squad, The Batman, Wonder Woman: 1984, and Black Adam will be attended. That’s right, Black Adam, which stars Dwayne “The Rock” Johnson–one of the names on the list. Check them all out, again, below.

The virtual showcase for everything DC in movies, TV, and comic books will be a 24-hour experience taking place on Saturday, August 22. It will be a free-to-attend event and you can see everything for yourself at the DC FanDome site. At this time, specific panel information has not been revealed, but this guest list gives us a really good idea of what to expect. And we already know the event will be split up into different portals for fans, panels, kids, giveaways, and more.