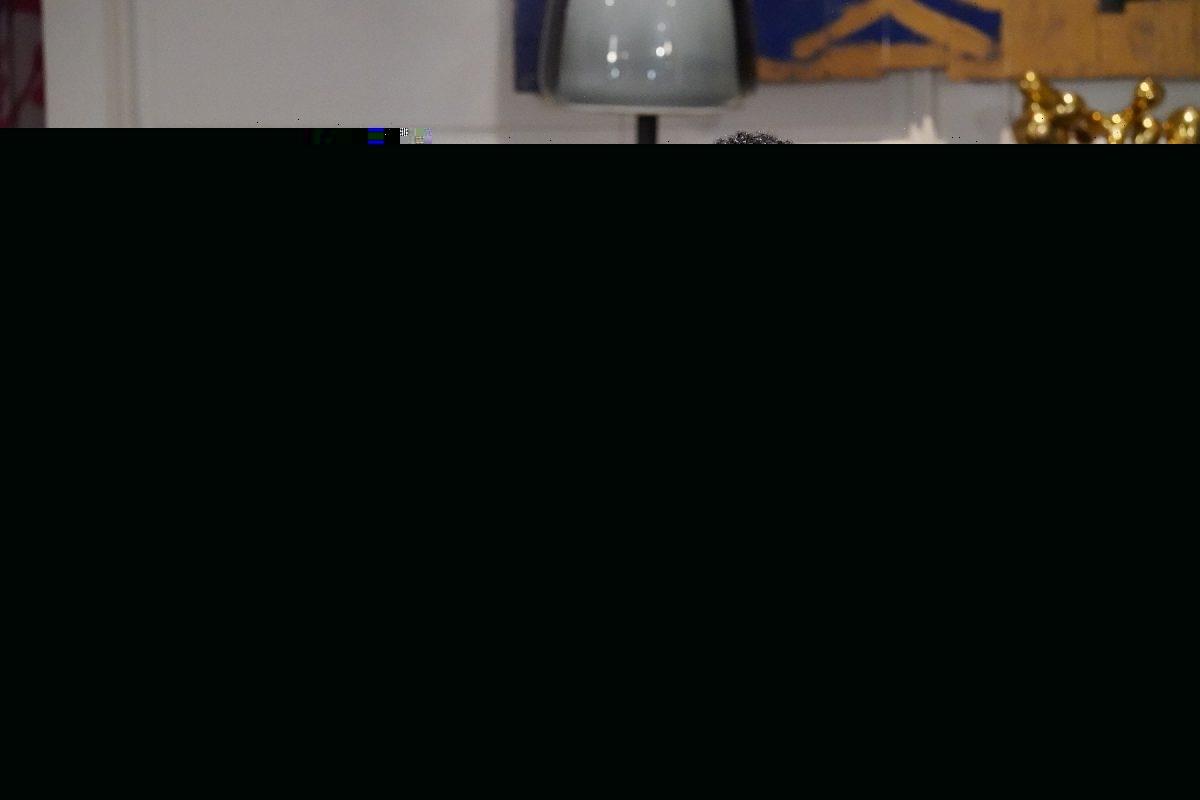 It’s not often that Days of Our Lives makes an announcement that’s filled with cuteness. But today’s comings and goings feature the most adorable little soap stars you will ever see. These little munchkins have been cast to play Carver, the product of Eli and Lani’s marriage. Wait until you see who’s filling those shoes — or, perhaps more accurately, those little booties.

StarKidz, a popular agency that casts children in roles, announced on Twitter that Arya and Winter Wells were cast in the role of Carver on Days of Our Lives. You can check out the tweet featuring their photos below.

How cute are they?

Needless to say, Days fans have been cooing over the little ones since the day the announcement was made. “I don’t think they could be any cuter,” wrote one fan. And fans of Days of Our Lives all seemed to agree on the Wells twins’ cuteness!

Soaps.com revealed that Carver is, of course, Julia’s twin. While everyone calls Julia “Jules,” it doesn’t change the fact that Eli and Lani named their kids after the beloved Abe (Carver) and Julie. In a previous episode of Days of Our Lives, Julie revealed that she was glad the couple went with “Julia,” nicknamed “Jules.”

Carver’s name, obviously, is a bit more complicated thanks to the revelation about Abe not really being Lani’s father. (Although, he just might be after all. Who knows how things will shake out on Days of Our Lives?) But, as we’ve learned, blood doesn’t necessarily make you family. History makes you family, and Lani and Abe have enough of a history that despite the revelation, she still considers him the closest thing to a father that she’ll ever have.

Why are twins being hired to play one baby?

As much as it’s absolutely adorable to see two little cherubs play one baby on Days of Our Lives, there are actually practical reasons behind this decision. According to the Department of Labor, California (where Days is filmed) has very strict laws governing “child actors.” There are limits to how long a child can work on a set. What’s more, there are also limits to how many consecutive days a child can work on a set.

Another reason why many directors like working with twins are because of differences in temperament. According to StackExchange, if one baby is cranky, it’s not likely that the other baby will be as well. So, the director will switch out one baby for another.

Whatever the science behind it all, we can’t wait to see these two play Carver on Days of Our Lives. These will definitely be some cute episodes, to be sure.