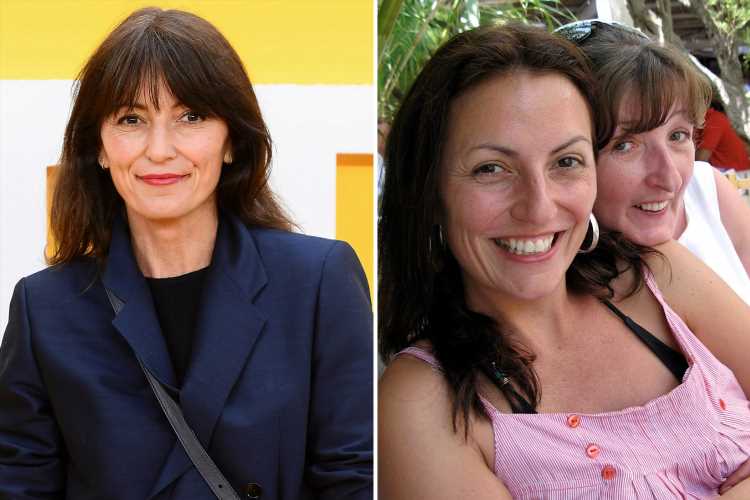 DAVINA McCall revealed she still speaks to her late sister "all the time" following her death from lung cancer.

The TV presenter's world was turned upside down in August 2012 when she lost her 50-year-old sister Caroline to the disease. 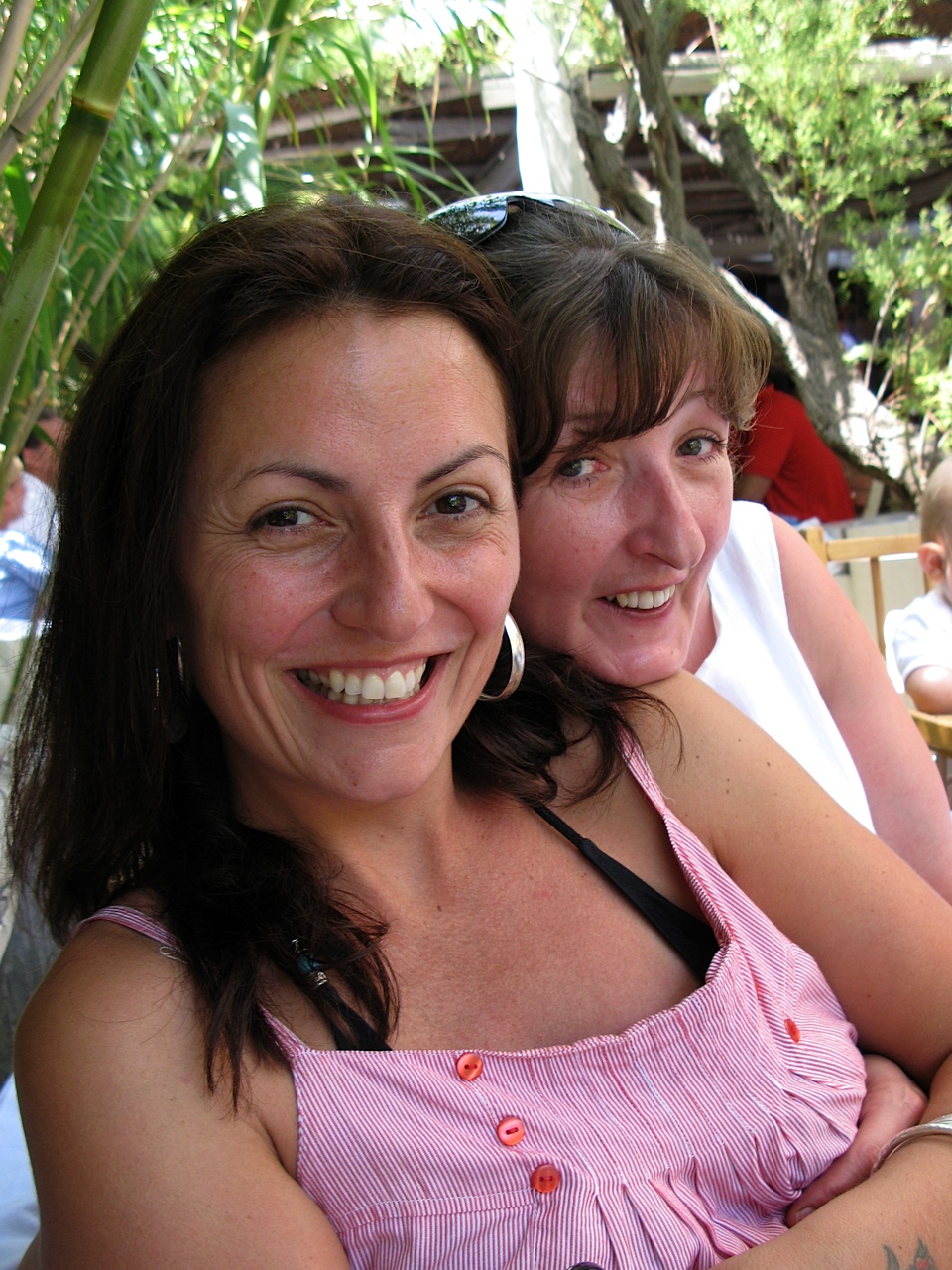 But Davina, 51, admitted she can still feel her sibling's presence and likes to keep her updated on what's going on – "especially anything to do with the Royal Family".

She told the Daily Star: "Caroline is always with me – I talk to her all the time. There’s always stuff I want to tell her.”

She explained: "She was only 50 when she died and it made me realise you should never coast. 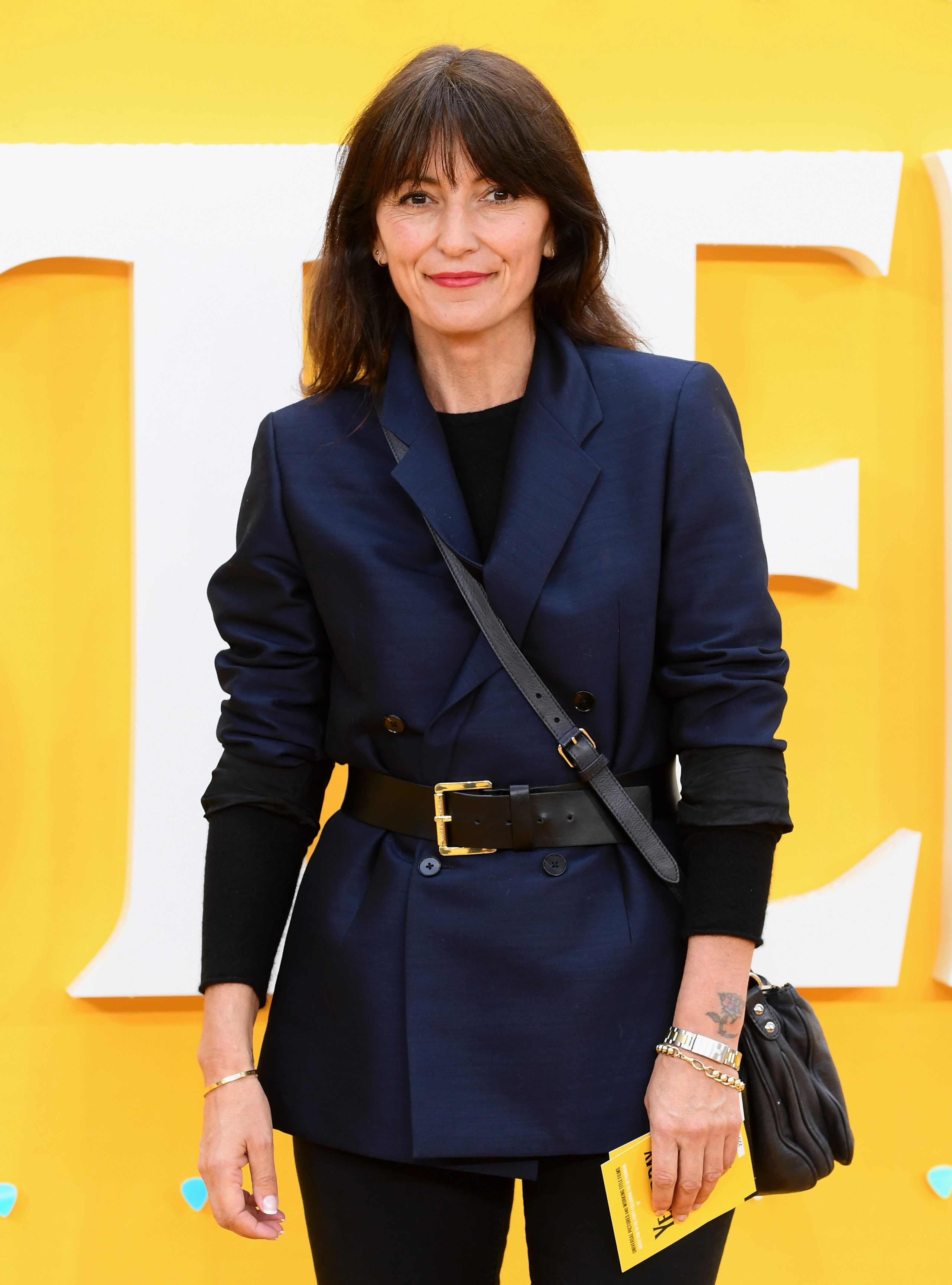 Davina opened up about her sister's death in an appeal on The Great Celebrity Bake Off for Stand Up to Cancer in April.

She spoke about the moments from her diagnosis of lung cancer in Tunbridge Wells, Kent, to her eventual death in August 2012.

Davina, 51, said: “It was a Tuesday afternoon. I was in accident and emergency of Pembury Hospital and I was sitting with my sister and I was confused because I was convinced she’d had a stroke, convinced. 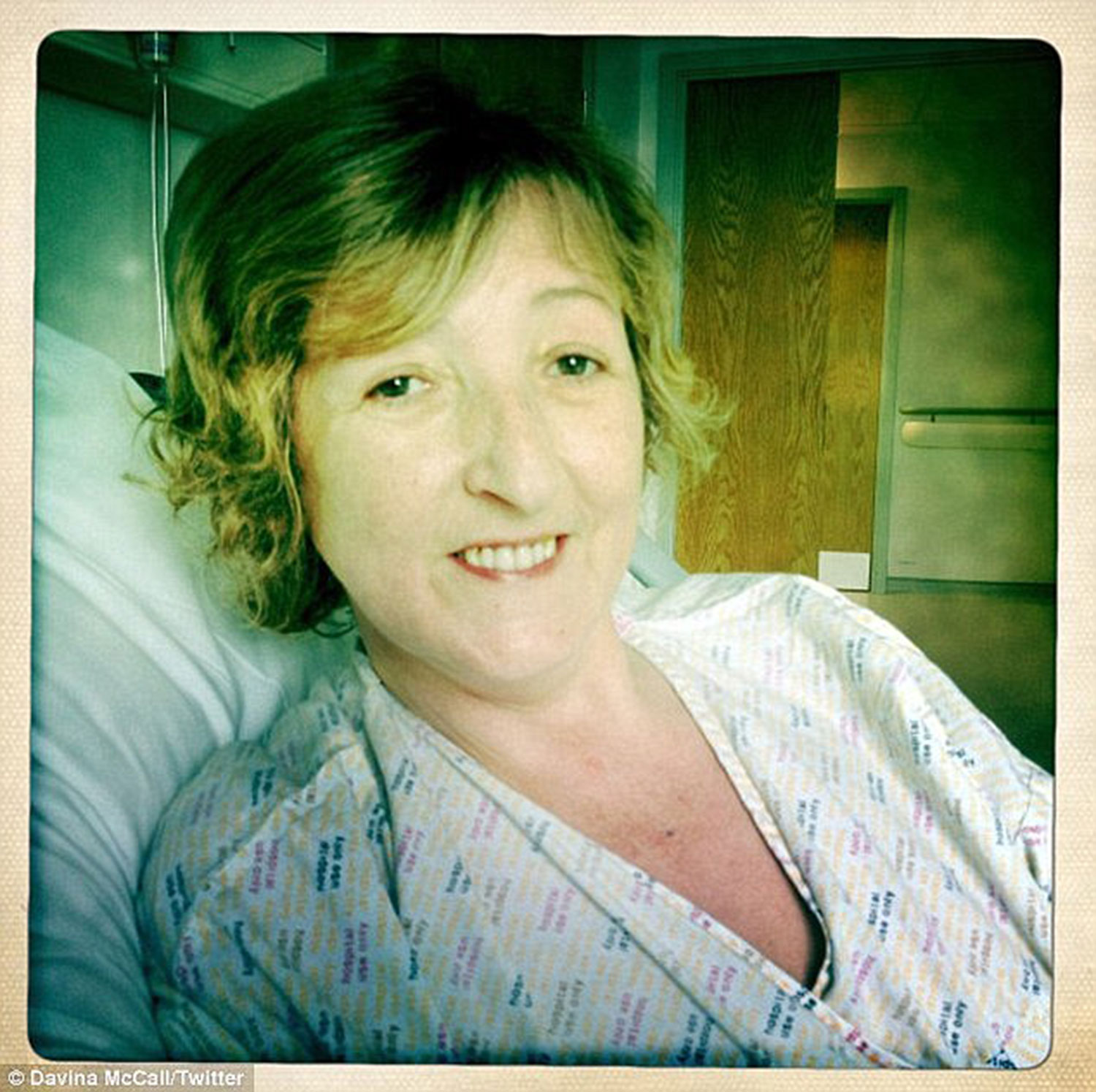 “And they came back in and they said, ‘I’m afraid it’s not good news, you’ve got tumour in both of your lungs, primary caner is lung cancer’."

Davina, who separated from her husband Matthew Robertson in 2017, was by Caroline's bedside when she passed away in hospital.

She said: “What I miss the most now about Caroline is just talking, I just miss talking.”