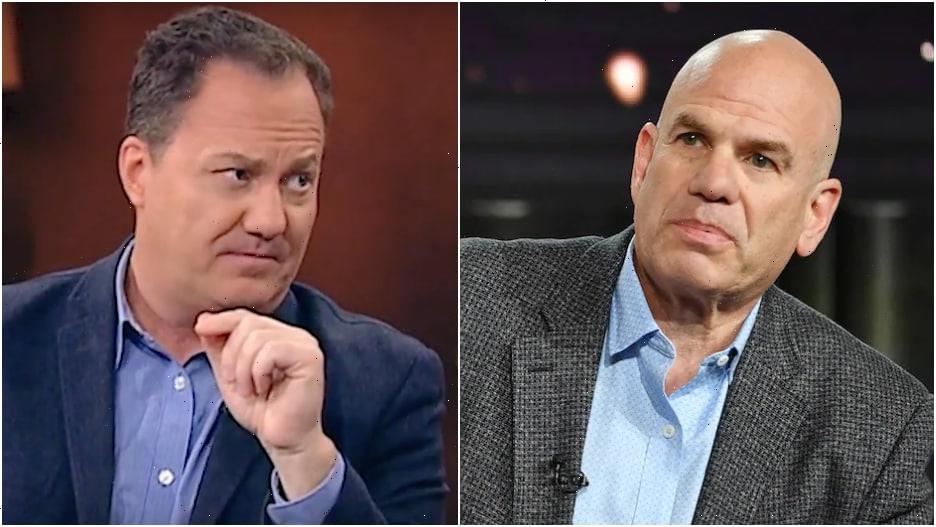 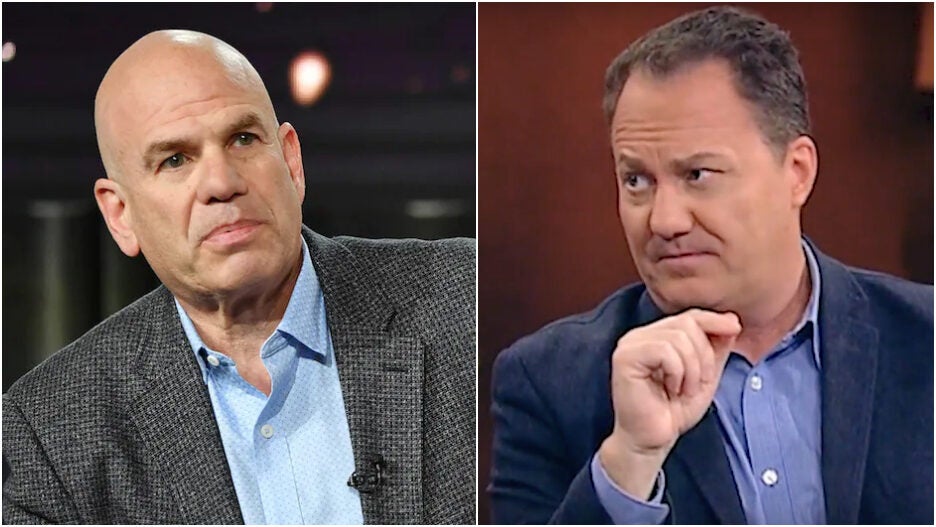 David Simon isn’t backing down from his decision to film his next HBO series outside of Texas, engaging in a heated Twitter exchange with evangelical writer and TV host James Randall Robison over the move.

Earlier this week, Simon announced his decision in protest of a new law passed in the state that bans abortions after six weeks, before most women even know they are pregnant. Though Simon says the nonfiction miniseries he is working on is based on events in Texas, he “can’t and won’t ask female cast/crew to forgo civil liberties to film there” and asked followers to suggest film sites that look like the Dallas/Fort Worth area.

“Dallas doesn’t look like Fort Worth, so it’s hard to take this seriously. Maybe you should take a real stand and forgo profits from China,” Robison replied. 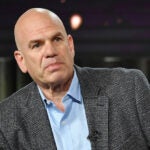 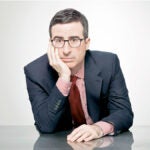 “I never asked WarnerMedia to cease marketing in Texas. And I’ve never filmed in China. And you couldn’t manage an honest analogy for love or money. This is singularly about putting my cast in crew in jurisdictions where civil liberties are intact,” Simon fired back.

“The pertinent question for ethicists and legal scholars is not when life begins, but when life is self-sustainable and constitutes sentient personhood,” he continued. “We understand you slept through Roe and regard women as easy-bake ovens beholden to your forced-birth fantasies.”

Simon, who has been known for fiery tweets and blog posts on political and labor issues in Hollywood, has also said that his decision is not to start any sort of boycott in response to the law, but for the sake of “securing and maintaining the civil liberties of all those we employ during the course of a production.”

The issue of whether to boycott states like Georgia and Texas in response to anti-abortion and restrictive voting laws passed by Republicans has been common within the film and TV industry in recent years, with Democrats like Tyler Perry and Stacey Abrams urging Hollywood not to boycott Georgia earlier this year. 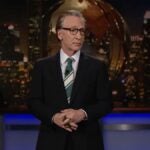