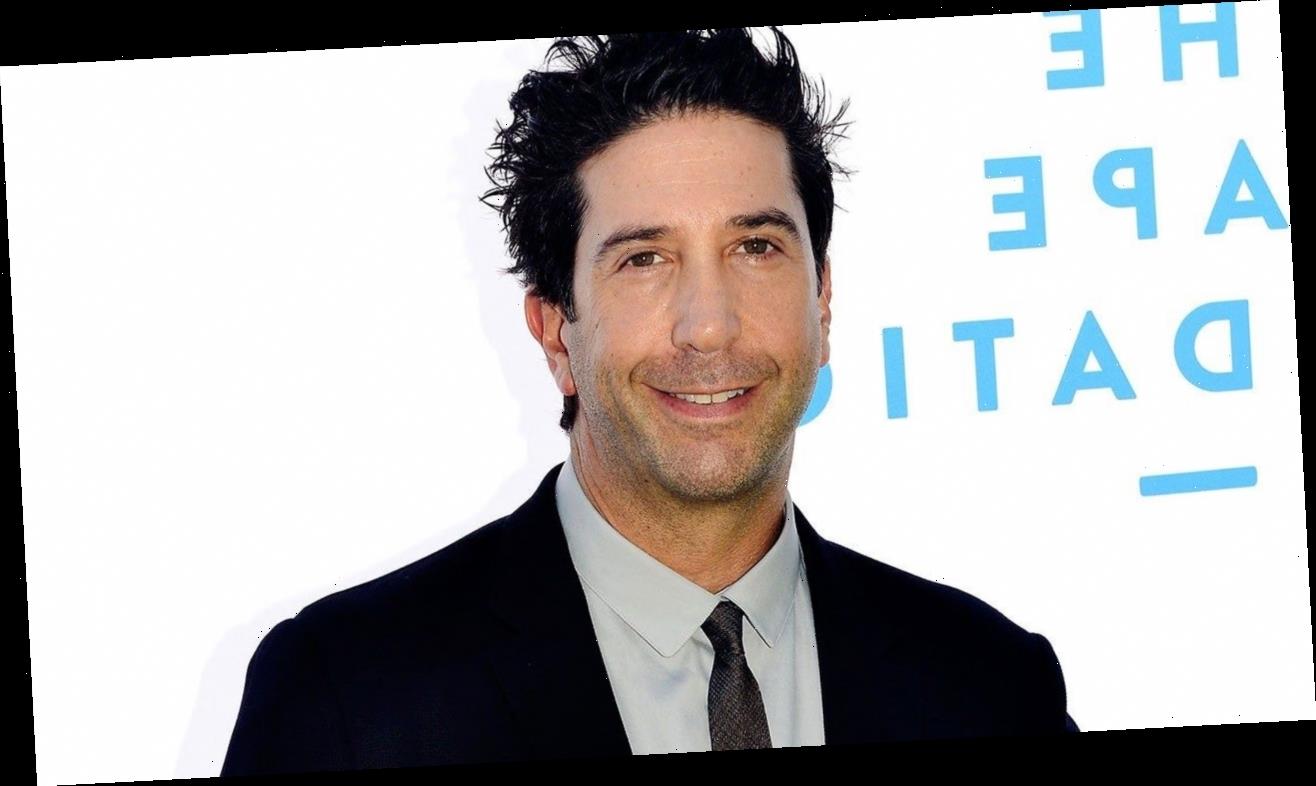 David Schwimmer is gearing up to film the Friends reunion! The 54-year-old actor revealed just how close he, Matthew Perry, Matt LeBlanc, Jennifer Aniston, Courteney Cox and Lisa Kudrow are to reuniting during an appearance on SiriusXM's Radio Andy.

"It's happening. Actually, in a little over a month I'm heading out to L.A.," Schwimmer said. "Finally we figured out a way to film it safely and there's gonna be a portion of it that we filmed outside because of safety protocols."

Schwimmer's latest update lines up with Kudrow's January comment that the reunion planned to shoot in "early spring." In the same interview, which was on the podcast Literally! With Rob Lowe, Kudrow revealed that she's already pre-taped something for the special.

"There's different facets to it, and we already shot packages of things. I pre-shot something already so we're definitely doing it, because I already shot a little something," she said . "… I think it'll be great."

The special was initially supposed to premiere with the launch of HBO Max on May 27, 2020, but had to be pushed back due to the COVID-19 pandemic.

After the reunion was postponed, Friends co-creator Marta Kauffman told ET that she wanted to wait to tape the special until a live studio audience could be part of the experience.

"We all want it to happen. We just have to wait until it is safe. This is a show that is not scripted, but this is the way the show works — we are going to need a live audience. Even if we socially distance that live audience, it really is a huge part of what Friends is… We cannot do it without them," she said in August. "Everyone is all in and we are just waiting for that time when it feels connected to bring in a live audience."

Marta Kauffman Reveals How She Convinced the 'Friends' Cast to Reunite

This video is unavailable because we were unable to load a message from our sponsors.

If you are using ad-blocking software, please disable it and reload the page.Embed CodeRestart