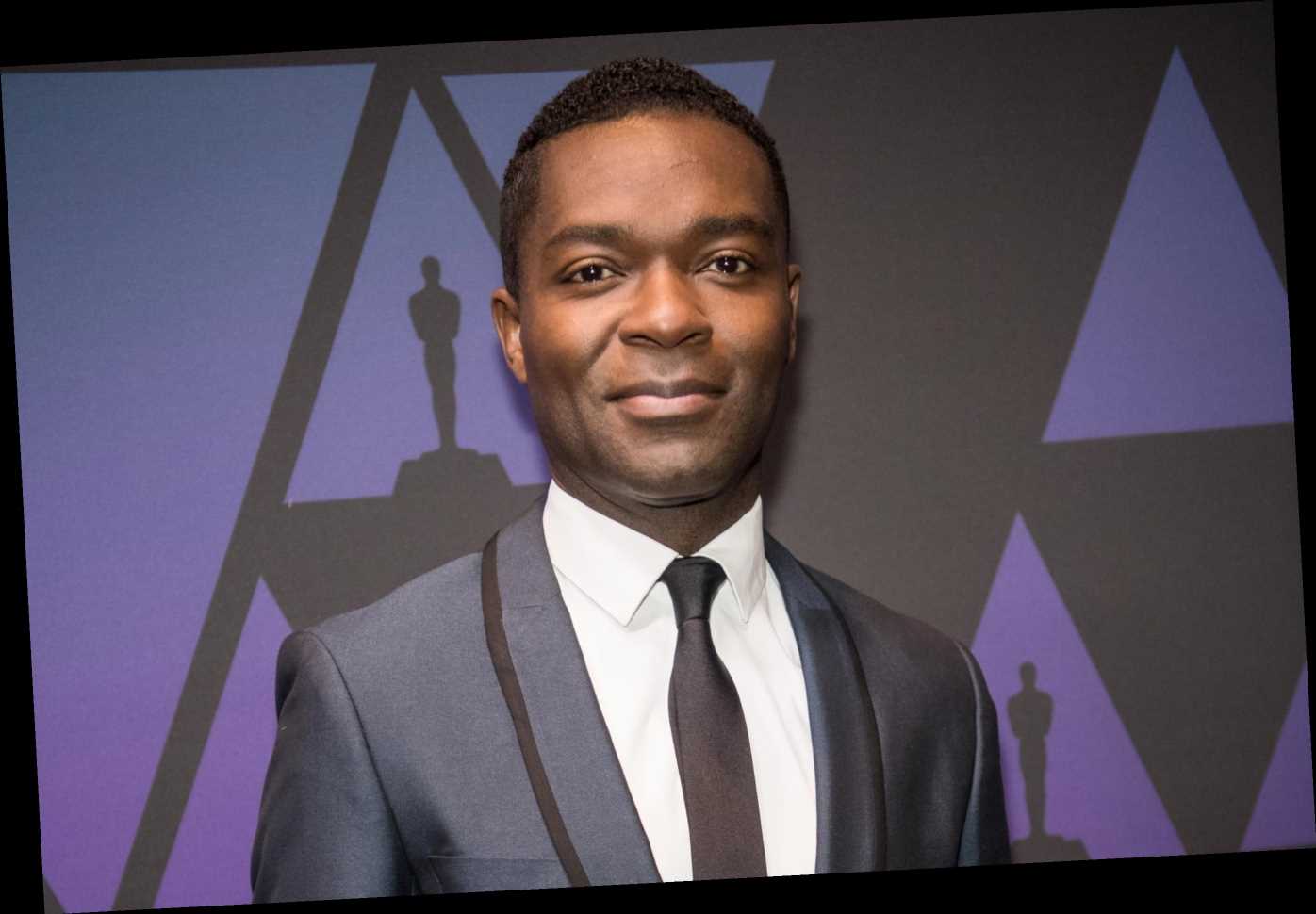 Another James Patterson book is getting a screen adaptation, and this one comes packaged with Selma and Nightingale Golden Globe nominee David Oyelowo.

Showtime taps The President Is Missing, the novel penned by Patterson and former President Bill Clinton, as the source material for a pilot order that will shoot sometime in 2020.

Oyelowo stars as this tale’s sitting vice president, who unexpectedly and reluctantly becomes president halfway through his administration’s first term.

Upon accepting his new title, “he walks right into a secret, world-threatening crisis, both inside and outside the White House,” per a network description. “Attacked by both friends and enemies alike, with scandal and conspiracy swirling around him, he is confronted with a terrible choice: keep his head down, toe the party line and survive, or act on his stubborn, late-developing conscience and take a stand.”

“David brings such enormous depth, sensitivity and power to every role he plays,” Showtime’s co-president of entertainment, Gary Levine, said in a statement. “Having him as our lead ensures that our series will have the exhilarating suspense of a political thriller along with the juicy complexity of a character drama.”

In book form, The President Is Missing was published in 2018 and became a No. 1 New York Times best-seller of the year with more than 2.3 million copies sold in North America.

Oyelowo recently appeared as Javert in BBC’s Les Misérables miniseries and he returned to voice Scar in Disney Junior’s The Lion Guard series. His credits also include roles in The Cloverfield Paradox, A Wrinkle In Time, Star Wars Rebels, and Don’t Let Go.

The President Is Missing