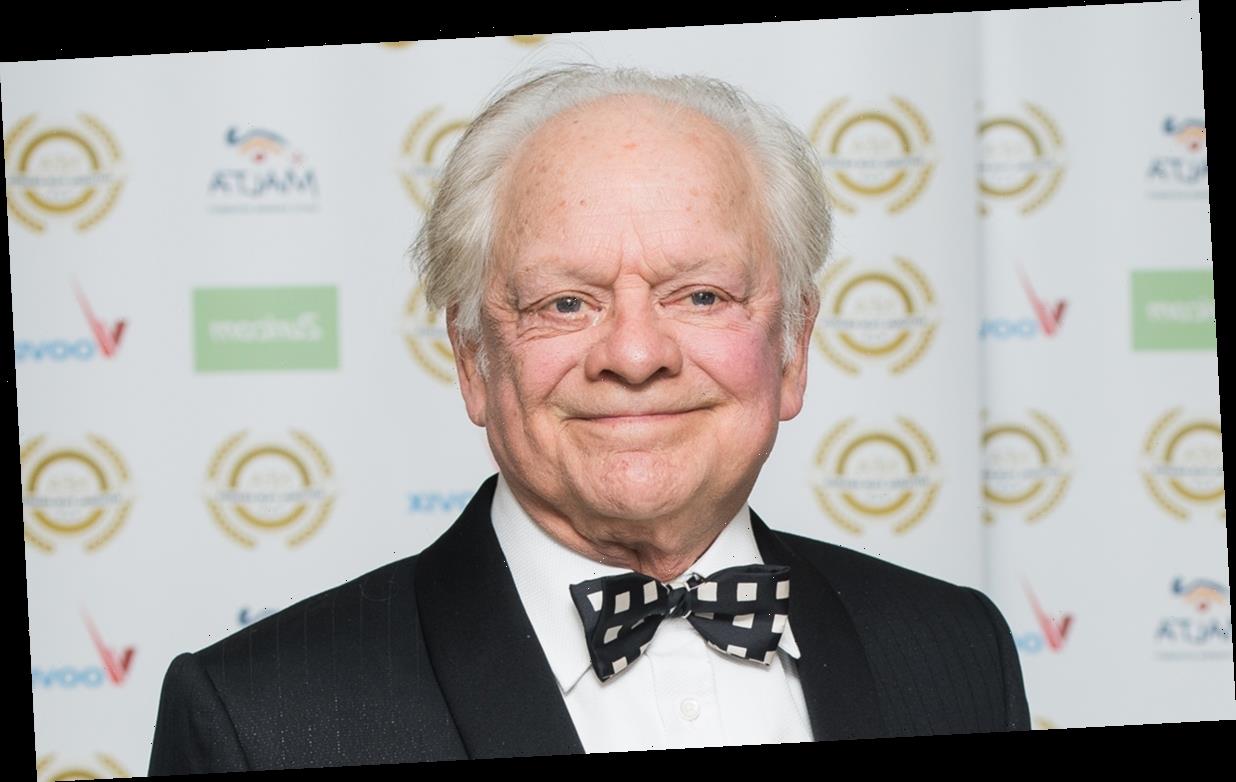 He’s known and loved for his iconic on-screen personas including the cheeky but charming Del-Boy Trotter, hard-working DI Jack Frost, and loveable Granville, to name just a few. So fans of David Jason might be pleased to know that the veteran actor doesn’t plan on giving up his day job anytime soon.

The 80-year-old opened up about his hugely successful career in a TV documentary in 2017 celebrating his 50-plus year career, and insisted why he’d never retire from the industry.

David Jason as DI Jack Frost in A Touch of Frost

“People ask me if I am thinking of retiring,” David began, adding: “[But] it doesn’t occur to me. Different day, different challenge, different way, Lovely jubbly.”

The Still Open All Hours actor continued, explaining why he’d never walk away from acting roles. “To make people laugh, to entertain, create a wide range of emotions. It has always been a tremendous thrill for me and it still is.”

David as Del-Boy Trotter in Only Fools and Horses

Throughout his professional career, David’s cemented himself a national treasure and staple on British TV, and thanks to his roles in shows such as Still Open All Hours, the sequel to classic Ronnie Barker sitcom Open All Hours, he continues to be a presence on our screens to this day.

Away from his working life, however, he can found at home with his wife, Gill, and daughter Sophie Mae. The actor rarely makes a public comment about his family, however he did open up about the sweet moment he laid eyes on his wife for the first time.

MORE: This Line of Duty star once appeared in A Touch of Frost – and they look SO young!

David’s had a hugely successful career

Speaking to the Guardian in 2017, he said: “I first set eyes on Gill, a floor assistant at [a TV studio] in Leeds, when she was sent to meet me in the studio car park.

“Later, she told me she had felt an almost physical jolt and a voice in her head said, ‘This man is going to affect your life.’ Her other immediate thought was that I looked lonely, which was true.”