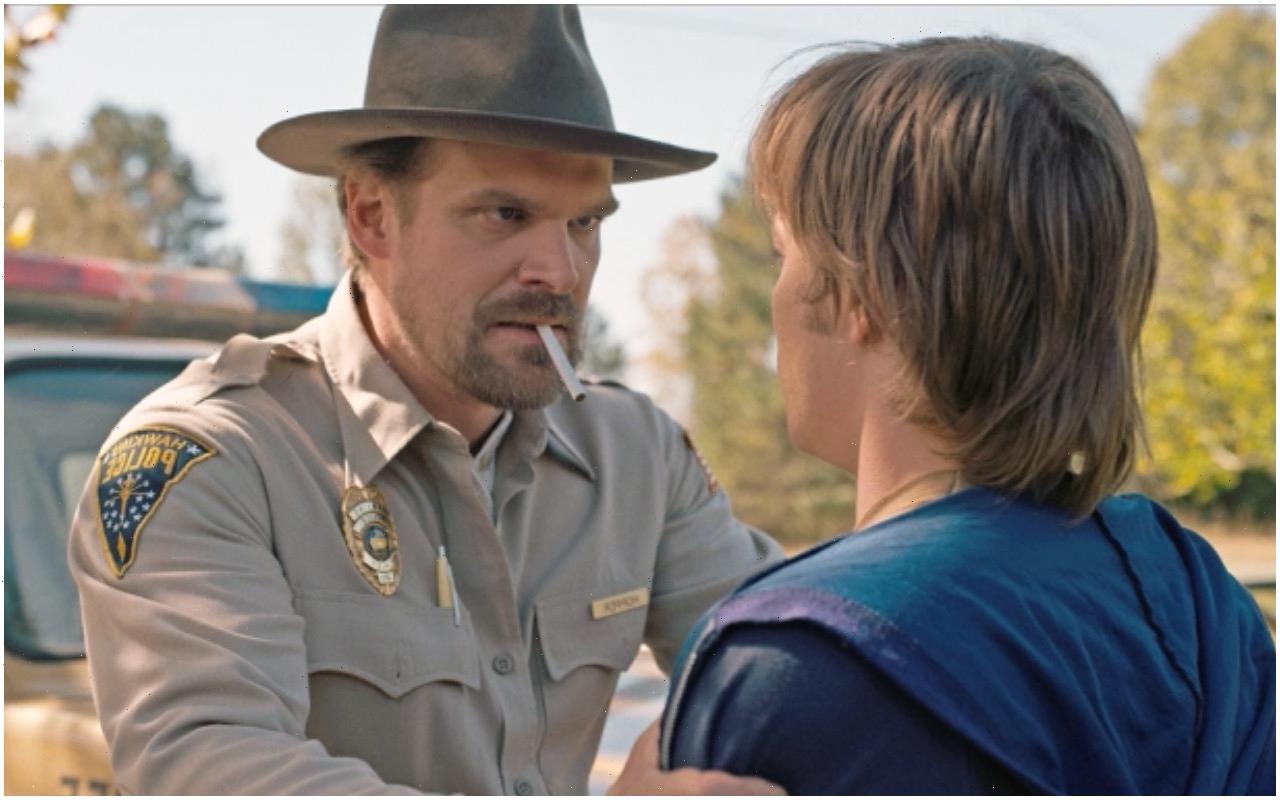 The Jim Hopper depicter on the the Netflix sci-fi drama shares in a new interview that he had been scraping a living as a jobbing actor but his career took a downturn when he turned 40.

AceShowbiz –David Harbour was worried about how he’d pay the rent until he landed his role on “Stranger Things“. The 47-year-old actor claimed that he had been scraping a living as a jobbing actor but his career took a downturn when he turned 40, and he tried out for the role of Jim Hopper on the Netflix sci-fi drama with no expectations he’d actually get the part.

Speaking with The Big Issue, the actor said, “I hit the age of 35 and, in my mind, I’d been fairly successful. I could pay the rent on an apartment, have food on the table and I was very happy about that.”

He continued, “The dream of being on a talk show was always the marker for me and I gave that up at 35. And then it hit very hard a month after I hit 40. I remember going in [to the audition] and I was very upset because I still was in this place where I didn’t have any money, I was worrying about how I was going to pay my rent.”

“I thought it was one of these situations, which you get a lot when you’re a journeyman actor, where they’ve offered the role to a star. They’re just looking for a backup. I loved the script but I didn’t really invest very much in it,” he added.

And even when he got the role, David, who is married to British pop star Lily Allen, didn’t think much would happen with the show, so was stunned by the reaction when it hit screens. He recalled, “Even when we were shooting it, I felt like, this is a show I would love but nobody’s going to watch. It was different from anything I’ve ever experienced in my career.”

He continued, “I have like 150 contacts in my phone, of which you use about eight, my friends, my wife, but there’s all these contacts from a driver you had or when you meet an old friend on the street. One by one I started to get tonnes of text messages saying, ‘Stranger Things’ is amazing, I love this show.”

“I’ve never experienced that before or since. It was a really magical moment. The reviews and numbers hadn’t come in but I knew at that point it was something special that really touched people,” he concluded.