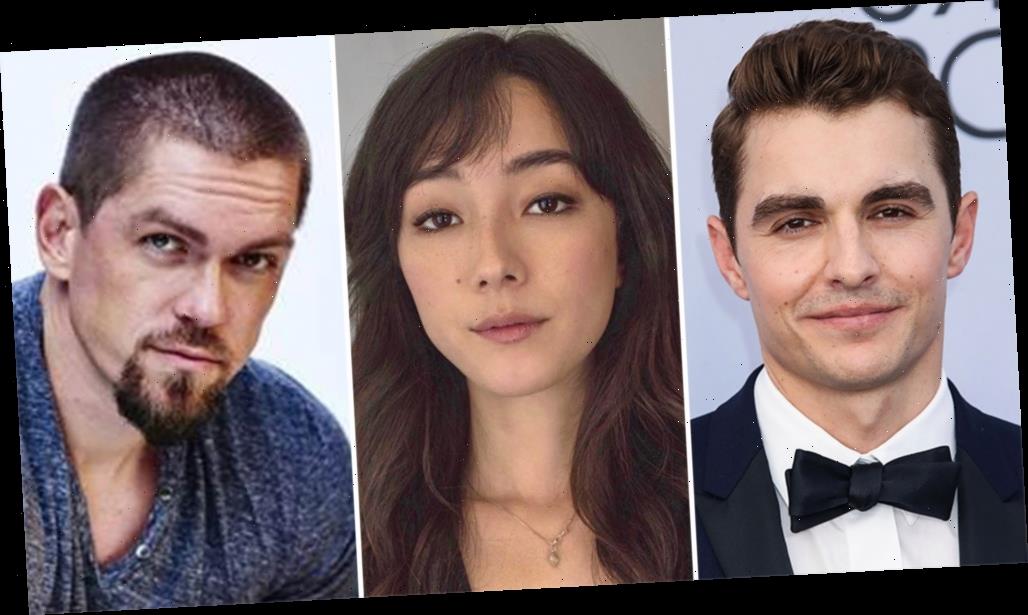 EXCLUSIVE: Dave Franco, Natasha Liu Bordizzo, Oliver Masucci, Steve Howey and C.S. Lee are set to join Jamie Foxx in Netflix’s Day Shift. J.J. Perry, best known for his work as a second unit director and stunt coordinator on films like The Fast and the Furious and Bloodshot, will make his directorial debut on the film.

Tyler Tice penned the script with current revisions by Shay Hatten. The film follows a hard-working blue-collar dad (Foxx) who just wants to provide a good life for his quick-witted daughter, but his mundane San Fernando Valley pool-cleaning job is a front for his real source of income: hunting and killing vampires as part of an international union of vampire hunters.

Chad Stahelski and Jason Spitz will produce for 87Eleven Entertainment along with Shaun Redick & Yvette Yates Redick for Impossible Dream Entertainment. Foxx and Datari Turner will exec produce as will Peter Baxter.

Franco is coming off his directorial debut The Rental, which bowed last summer and starred Dan Stevens and Allison Brie. On the acting side, he recently wrapped production on the Apple TV+ murder mystery comedy series The Afterparty, from creators Chris Miller and Phil Lord. Next, he is set to star as Vanilla Ice in an untitled biopic he is also producing.

Bordizzo is best known for her work on the Netflix series The Society and on the film side has the Amazon film The Voyeurs bowing later this year. Howey is best known for playing Kevin on the Showtime series Shameless, which is currently airing its final season.

Masucci is best known for playing Ulrich Nielsen on Netflix’s hit supernatural series Dark. He can be seen next in Starz’s third season of The Girlfriend Experience. Lee is best known for his role on Showtime’s Dexter as Vince Masuka.