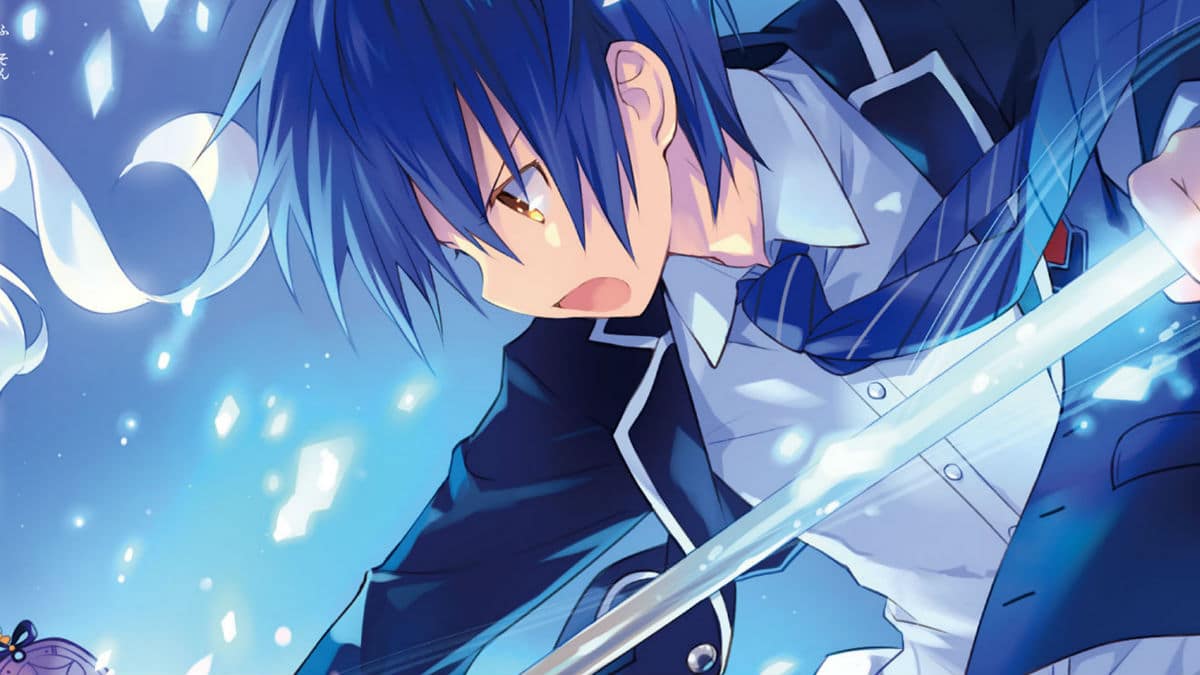 Date A Live Season 4 may be coming up in 2020 since a new Date A Live anime project has officially been confirmed to be in production. On September 17, 2019, the announcement was made from the official website for the series.

The announcement did not specify the format of the new anime production, which leaves open the possibility that the new project could be a new Date A Live movie rather than the fourth season… or maybe a Date A Bullet anime?

More details will be released in the future in the upcoming issue of Monthly Dragon Magazine.

Date A Live Season 4 has anime fans both welcoming and dreading the prospect of the future DAL sequel. After all, with the way the third season ended, how bad could the fourth season be?