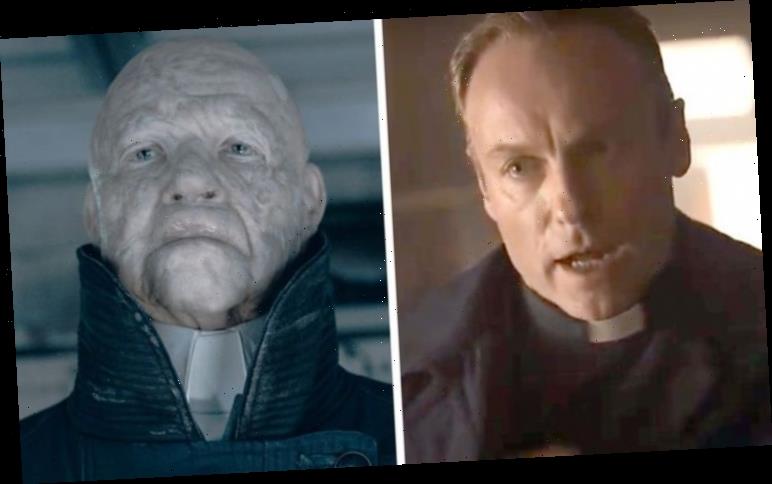 Netflix series Dark wrapped up over the summer this year as the final part of the trilogy dropped. The show is known for its intricate plotting which requires audience to pay close attention. Nonetheless, viewers still want to know about various plot strands which may not have been fully explained in the show.

How did Adam betray Noah in Dark?

WARNING: This article contains spoilers from all seasons of Dark

Season two saw Noah (played by Mark Waschke) meeting a tragic end after he was shot dead at Sic Mundus’ headquarters by his own sister Agnes Nielsen (Antje Traue).

He was executed on the orders of Adam (Dietrich Hollinderbäumer) after Noah tried to shoot him.

Noah realised he’d been betrayed by the very cause he believed in and had travelled through to take revenge on Adam.

Throughout Dark, Noah had told Jonas Kahnwald (Louis Hofmann) how one day the teen would betray him without sharing any further details. 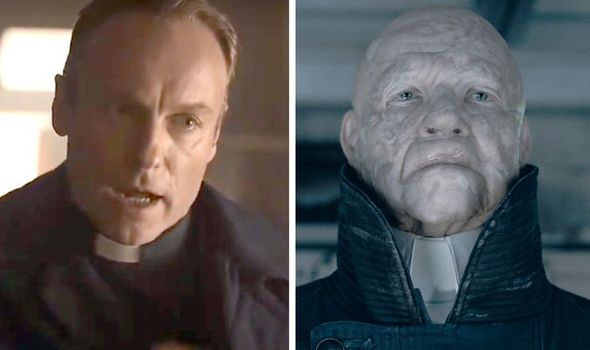 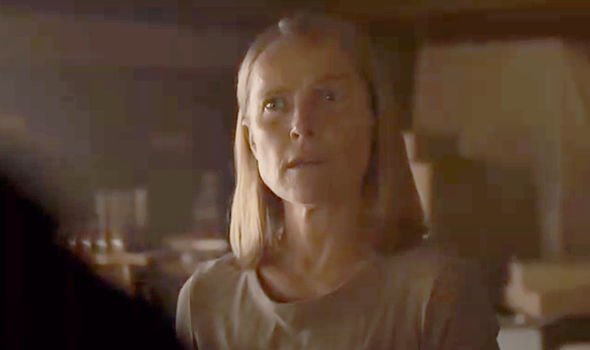 Later, it transpired Adam’s betrayal was to do with Noah’s daughter Charlotte (Karoline Eichhorn) – something he realised after reading Claudia Tiedemann’s (Julika Jenkins) notebook.

Noah was left in shock by the revelation and believed he needed to kill Adam to stop events from occurring again.

Adam ordered an older version of Elisabeth Doppler (Sandra Borgmann) to abduct baby Charlotte so Noah would go on a journey through time to find her.

He promised Elisabeth he would bring baby Charlotte back to them, so they could be a family again. 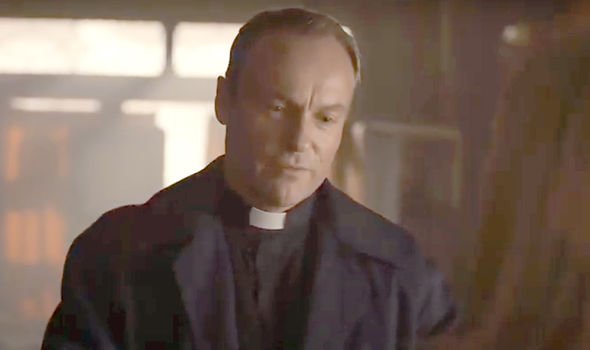 But the whole time, Adam knew the true identity of Charlotte and kept it hidden from Noah.

From the looks of it, Adam had Noah killed when he lost his faith in the Sic Mundus cause – much like the death of adult Bartosz Tiedemann (Roman Knizka) at the start of season two.

Up until this point, Noah had been a true believer in Adam’s cause to deliver them all to paradise.

Perhaps Adam sent Noah on this mission because he always knew how events would pan out. To ensure his disciple kept doing his bidding, Adam stole the baby. 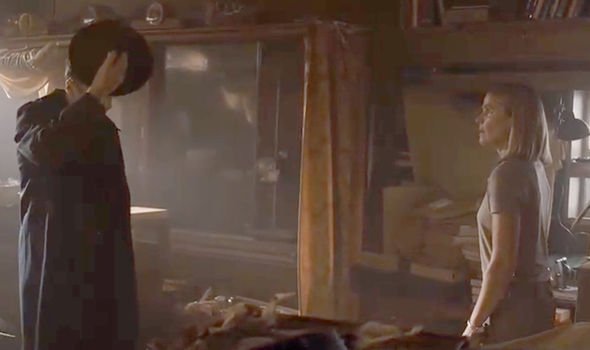 Speaking about working on Dark, star Waschke told Nord Buzz about his character: “What appeals to me about him is the frequently asked question of whether he is a good guy or a bad guy.

“For me, spiritually, that’s the crux of the matter: If you are always very clear about what is good and what is bad, then you are not only doing good. But also a lot of mischief.

“The groundbreaking thing about the figure and Dark is: This ambivalence, this contradiction can be endured! That you don’t know exactly how it is.

“It has an almost political vision: to discover something in the seemingly threatening that may be salvation.”

Waschke’s words suggest the character was shrouded in mystery even for him and he knew little about Noah’s motives.

Despite Noah appearing to be a dark and sinister figure – given he was first introduced as the person kidnapping and murdering children in Winden – he was much more complex.

If anything, like most of the characters trapped in the cycle, Noah was simply a victim of his circumstances.

Luckily, season three brought this pain and suffering to an end when the Knot was undone forever and essentially freed all those within it.

Dark seasons 1 to 3 are streaming on Netflix now