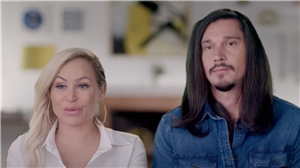 Darcey & Stacey Season 2 is off to a dramatic start already on TLC. Darcey Silva isn’t sure exactly where her relationship with Georgi Rusev is headed, and she feels as if he’s not giving back what she’s putting in. What’s more, Stacey Silva and the sisters’ friends aren’t convinced that Rusev is in the relationship for the right reasons. Darcey Silva was left feeling even more confused after discovering a sock full of cash in Georgi Rusev’s drawer.

During the Darcey & Stacey Season 2 premiere, Darcey Silva revealed that she’d discovered some money squirreled away in one of Georgi Rusev’s socks — something that left her feeling confused and a little suspicious.

“When we were still in the studio apartment I was cleaning up and doing some laundry, and I was putting away some of Georgi’s underwear and socks, and I happened to find a white sock with money in it. And there was about $1,400 in there, it was kind of hidden in the back, like underneath other items,” Darcey told producers.

“So when I questioned him about it, he said it was, you know, to pay his credit cards. Kinda surprised me. Yeah, usually you put money in a bank.”

“I’d be damned if I ever found out my husband was hiding money. That’s a red flag, you need to know that Darcey, I’m serious,” her friend told her.

“Maybe he’s embarrassed about it, or maybe there’s something sinister behind it, but you’ve got to get the answers,” Darcey’s other friend added.

“I’m just trying to process it all. You know, that money was hidden for a reason. Maybe he was saving it for a rainy day,” Darcey told her sister.

“That doesn’t sound right,” Stacey shot back. “I know you love him and you want to give him the benefit of the doubt, but just don’t ignore the red flags.”

Fans speculate on the reason for the money sock

Darcey & Stacey fans had differing takes on what the money sock might be about. Some viewers suggested it could be a sign that Georgi Rusev is looking for a way out, while others thought it may just be a cultural thing.

“It’s just a cultural difference, literally all of us stuff money somewhere – socks, mattresses, pillows…. I never realized it was weird till now,” wrote one YouTube commenter.

“Is this maybe a cultural difference? I’m not from the USA so it’s more common here to keep cash amounts like that at home and hidden – for a variety of reasons. But you never know. I guess we will see next week,” suggested a Redditor.

“Naw…Georgi knows wassup. He’s getting sh-t he can take. Not this new car lease or some sh-t huge house. My man’s taking fur coats, jewelry, socks full of cash…Everything he can bolt with…,” suggested a Redditor on another thread. 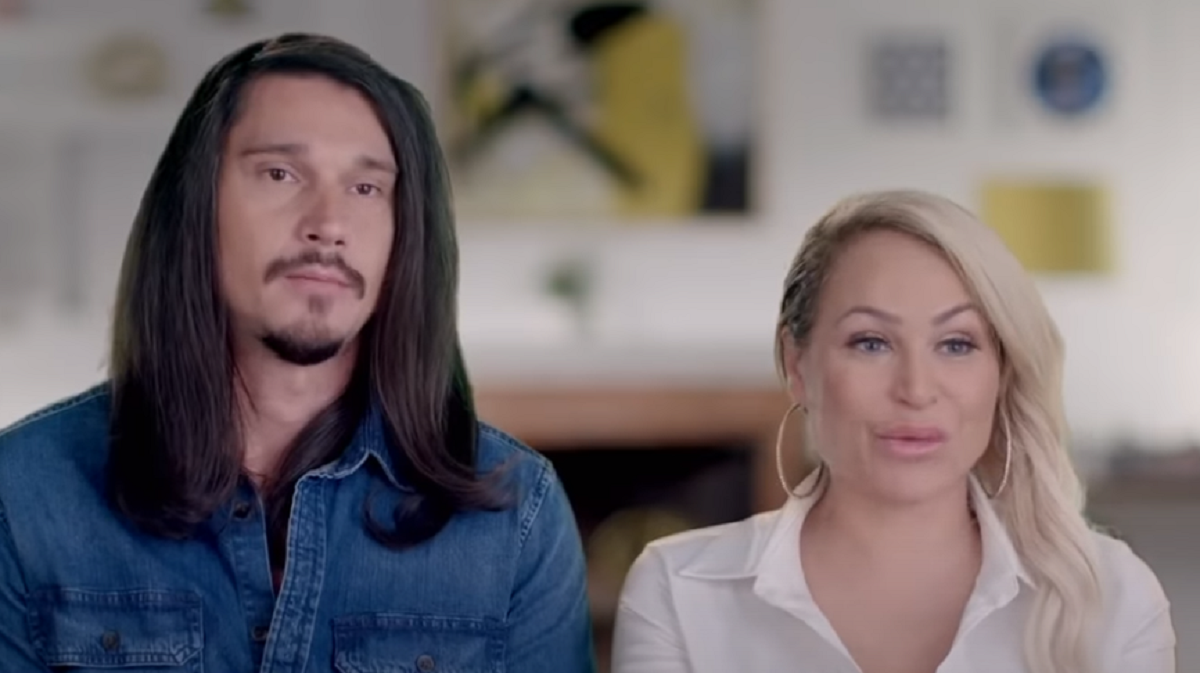 Stacey Silva doesn’t seem very fond of Georgi Rusev. In fact, she specifically says that she doesn’t entirely trust his intentions. She thinks that he might be in the relationship for reasons other than love.

Stacey cited an example in which Georgi seemed entitled to her, almost as if he expects Darcey Silva to buy him nice things.

“I kind of feel like Georgi is becoming a little entitled,” Stacey Silva told her sister.

“For example, our birthday, we went birthday shopping. And he was like, ‘Why am I gonna get?’ Like he had to have something. So he pouted until he got something. I don’t like that!” Stacey explained to their friends.

“I was really upset because it’s COVID, they only let a few people in the store. So he goes in with Darcey and I’m standing outside by myself looking in the window like, ‘Hello, it’s my birthday!’” Stacey told producers.

“And then she was treating him. And she got him a fur coat. Almost like he expected it. And from that day, I saw his true colors. I feel like he’s in this for himself,” she added.