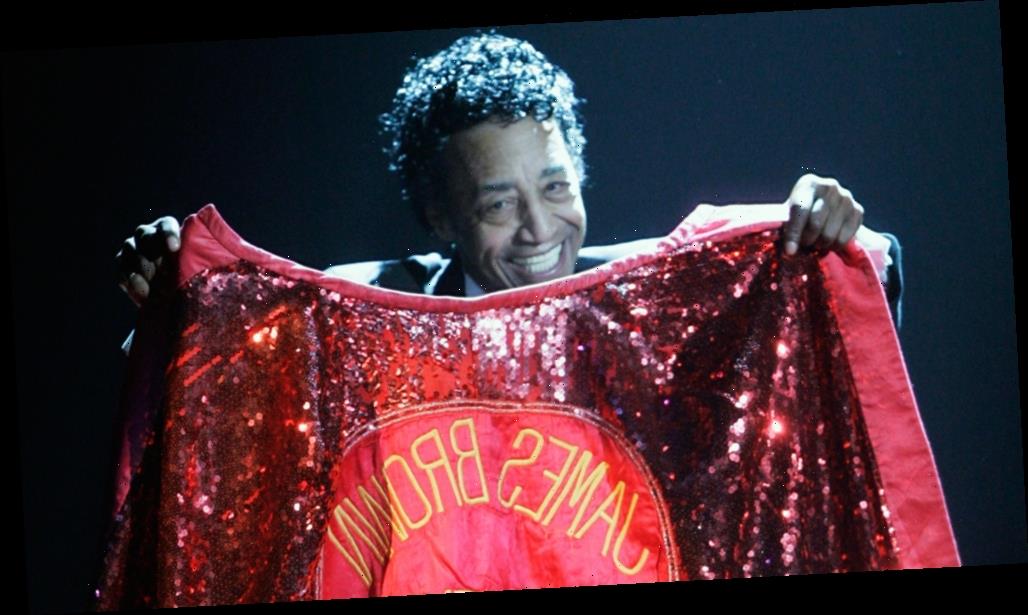 He was part of one of the greatest stage routines in show business, helping James Brown overcome his passions, cloaking the singer in a cape and leading him slowly away from the pain of the stage. Only to watch as Mr. Brown repeatedly threw off the garment and raced back to the microphone.

Danny Ray was the name of the cape handler. His death was announced Wednesday by the James Brown estate, where he was termed “The second hardest-working man in show business.” He was 85 and died of natural causes, according to the Augusta Chronicle in Georgia.

Ray was part of Brown’s cape routine for 45 years, assisting him on the song “Please, Please, Please.” The Godfather of Soul would collapse in a paroxysm of feigned grief during the song, being led away by a solicitous Ray, who draped the singer in a cape. Brown would take a few steps, then return to the microphone. Sometimes, they eschewed the cape, and Brown was merely led away.

The cape routine received its greatest exposure in 1964 during the filming of the fabled The T.A.M.I. Show at the Santa Monica Civic Auditorium. The bill featured Brown with the Rolling Stones, Chuck Berry, the Beach Boys, the Supremes, Leslie Gore and others and was filmed.

Ray’s last major appearance was at the 49th Grammy Awards, where he hung the fabled cape on a spotlighted microphone stand in tribute to Brown, who died in 2006.