THE cast of the new Sex Pistols film has been spotted shooting outside Buckingham Palace.

The iconic scenes were a recreation of one of the most famous events in music history when the Sex Pistols held a press ceremony outside Buckingham Palace as they publicly signed to A&M Records. 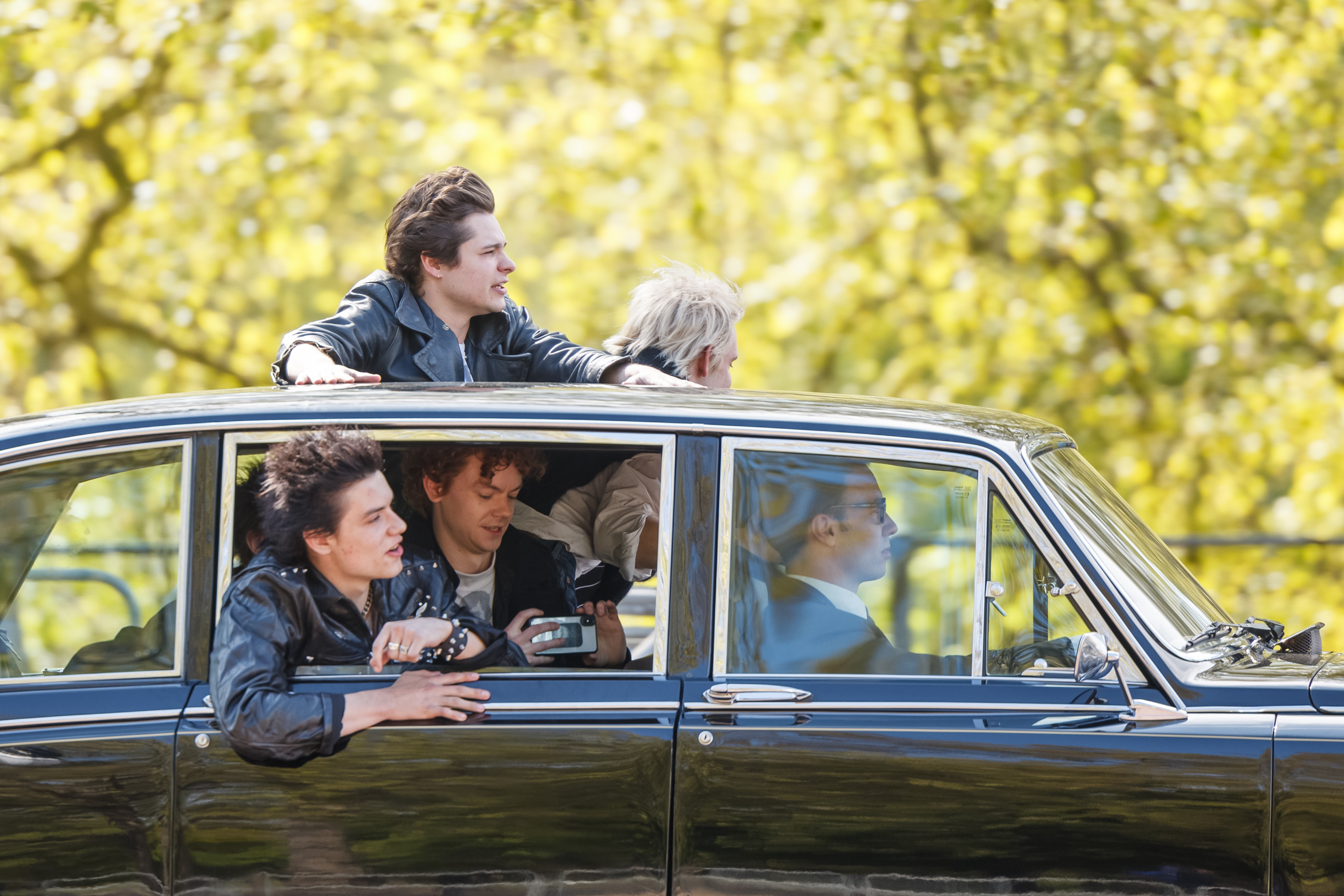 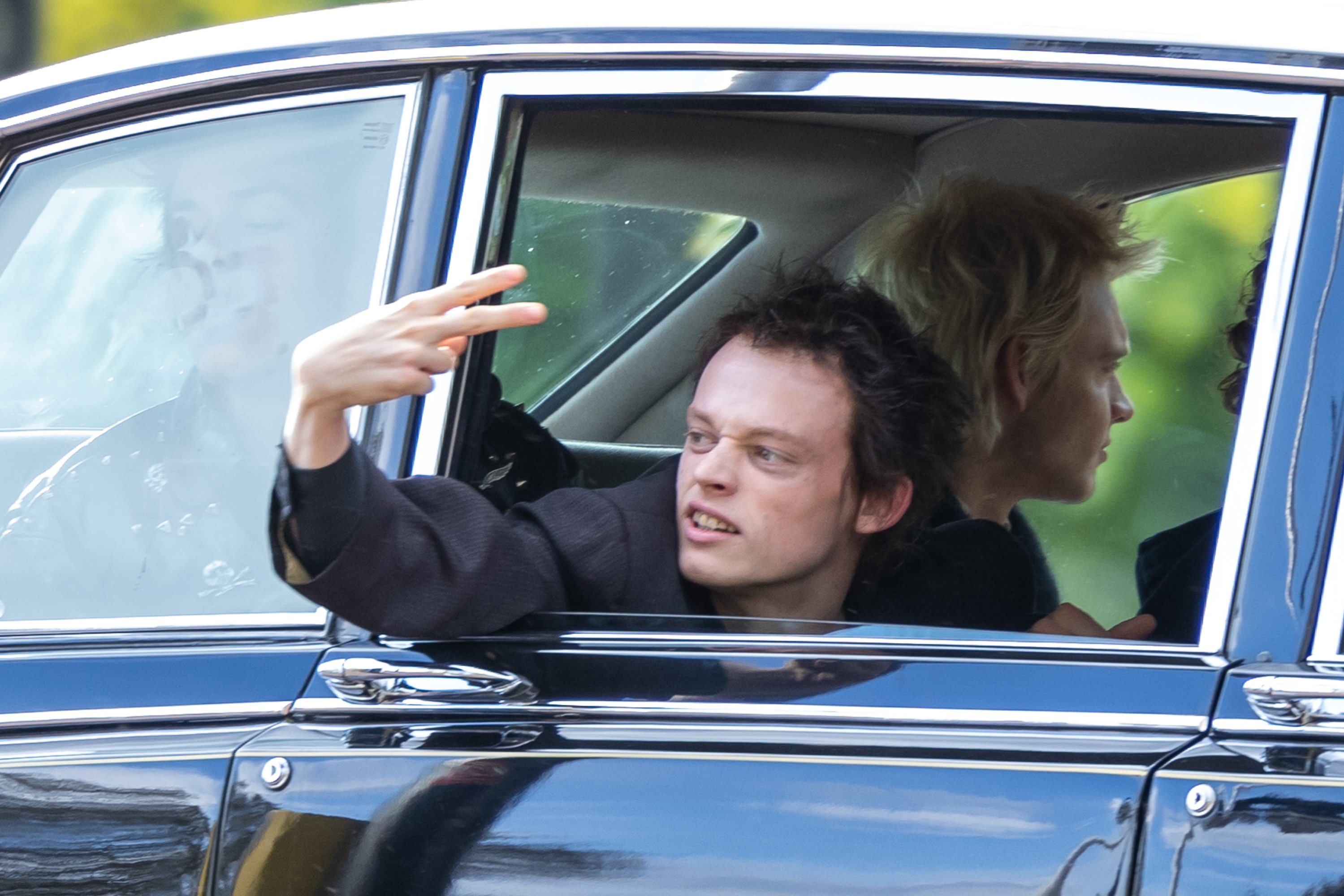 The six-part biopic is being directed by film legend Danny Boyle.
Danny has described the band’s emergence in the mid-Seventies as the moment that British society and culture changed forever. 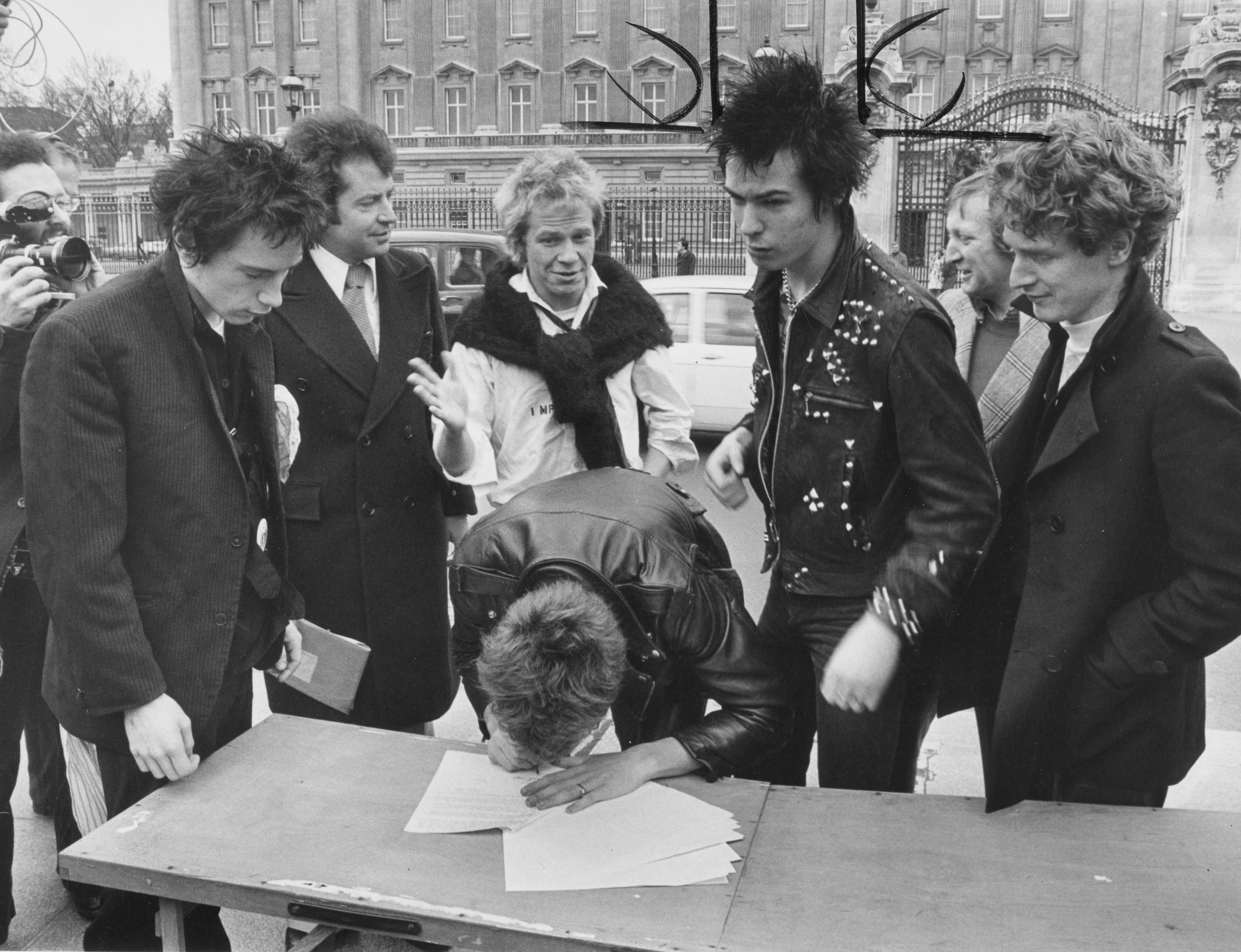 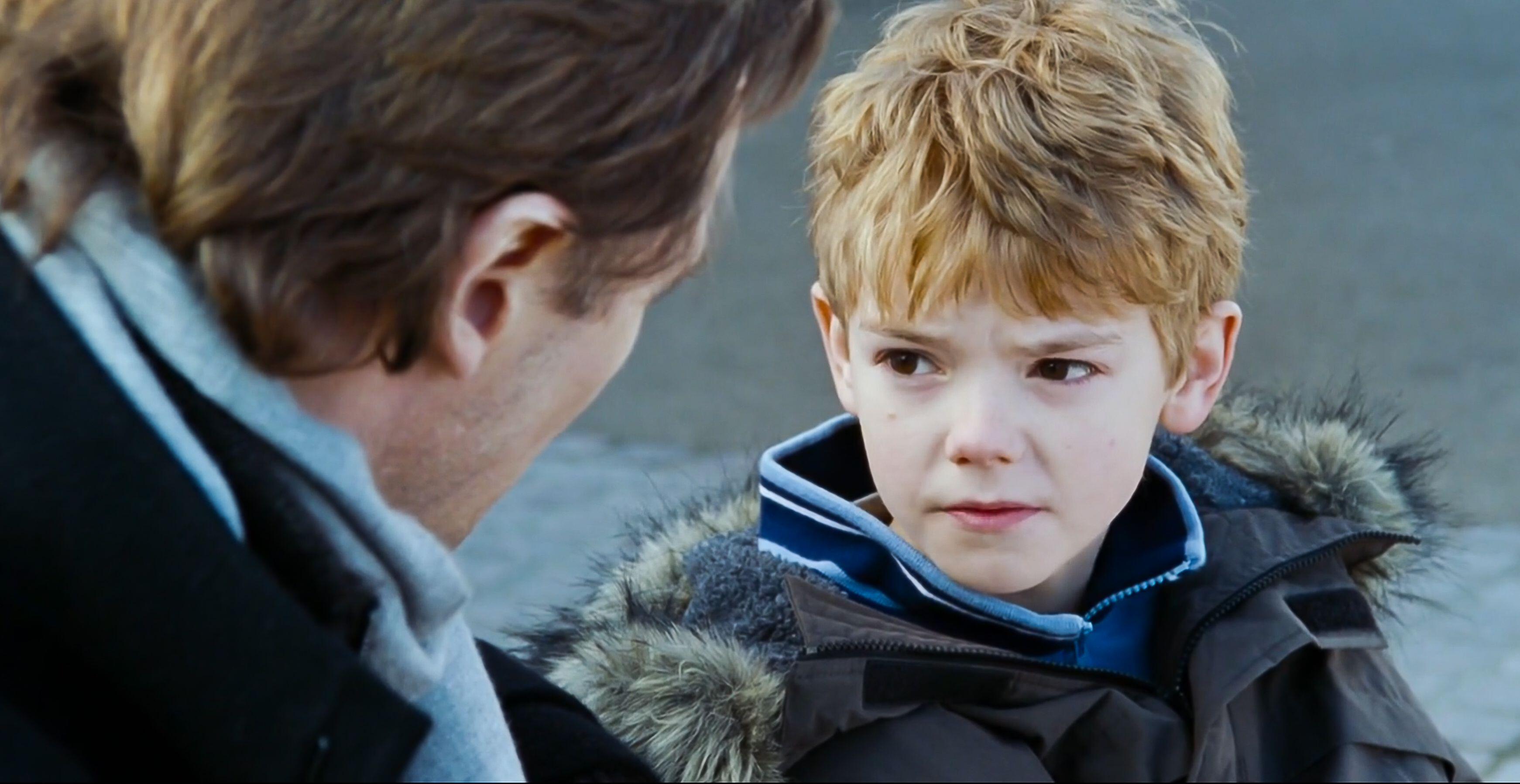