The 25-year-old was dumped from the Island last night following a controversial week on the show that included a racism row and 'red flags' around his treatment of Lucinda. 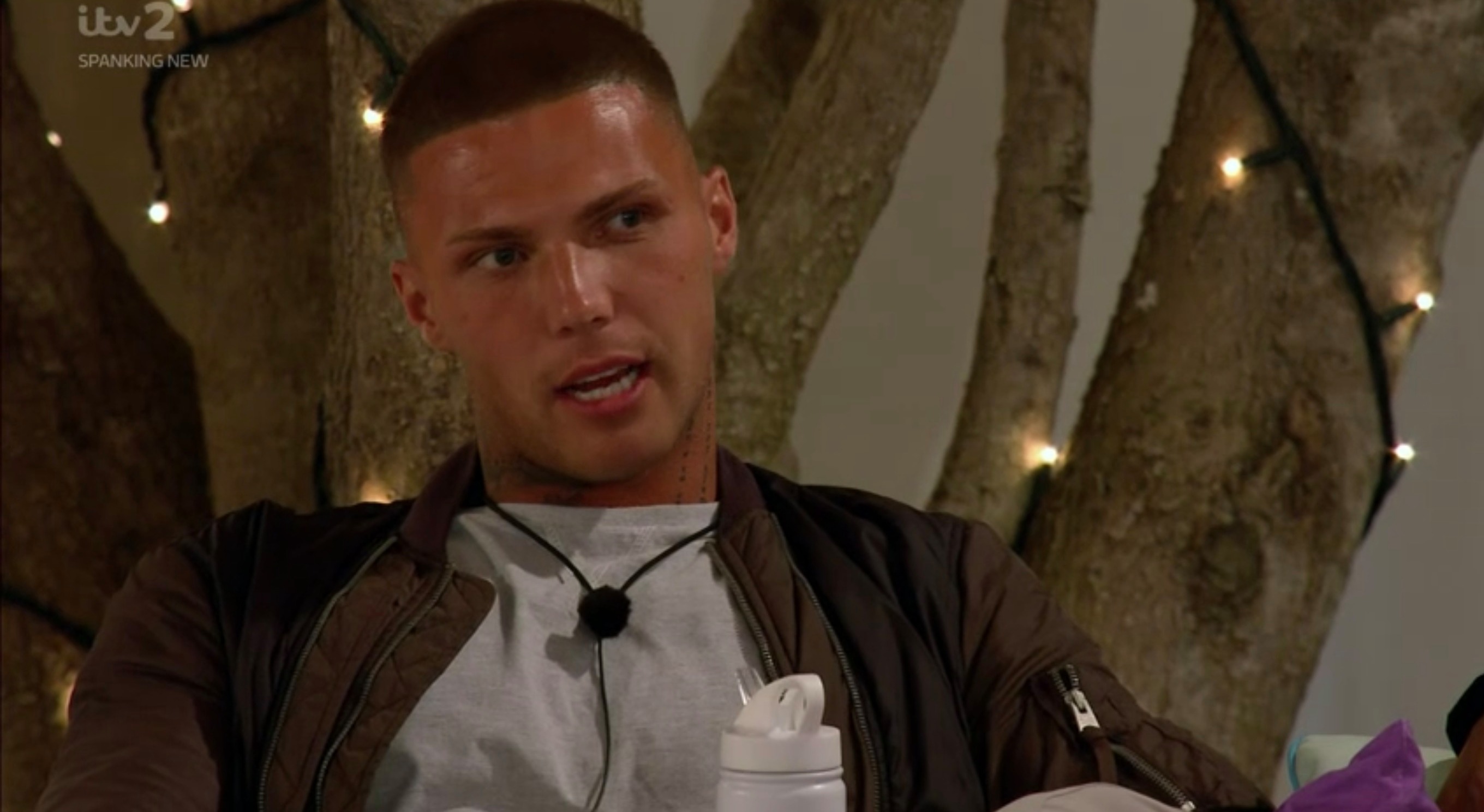 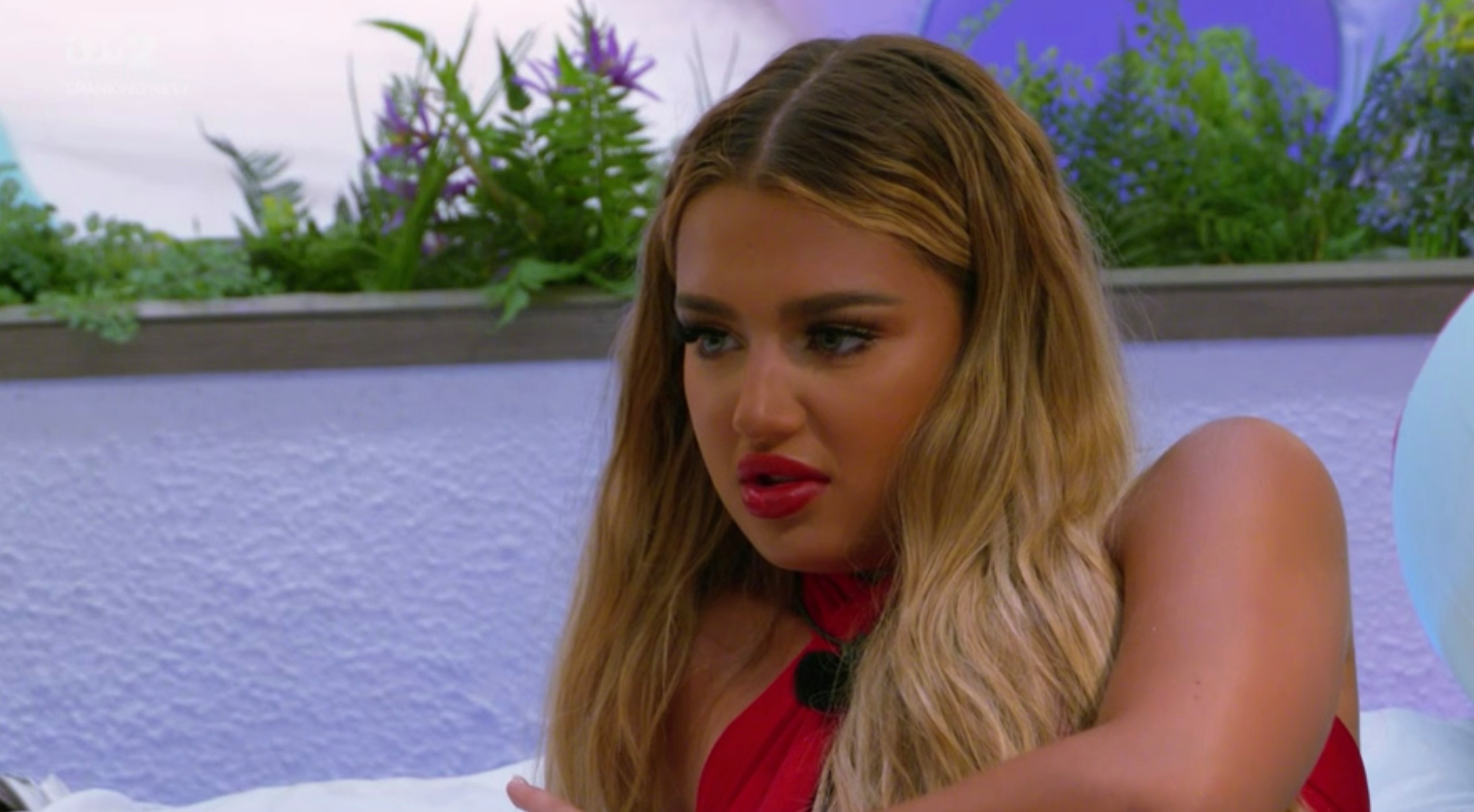 Manchester lad Danny clashed with Aaron over Lucinda within hours of arriving in the villa and warned the Brighton girl not to "mug him off".

Teresa Parker, Head of Media and Communications at Women's Aid, told the Mail: "Our team at Women's Aid watched Danny and Lucinda's relationship develop and became increasingly concerned with his behaviour towards her on screen, including what looked like gaslighting, possessiveness, and manipulation.

"This is clearly not what a healthy relationship looks like, and these are all tactics used by perpetrators of abuse."

Gaslighting is the act of psychologically manipulating someone into doubting their actions and making them feel responsibility for things beyond their control.

Teresa continued: "We urge the producers of Love Island to recognise the signs of abusive behaviour when it is happening on the show, as this is not the first time it has happened. Abuse should not be used for entertainment, and producers need to know when to step in."

Love Island has reiterated its commitment to protecting the welfare of all of its contestants.

A spokesman said: "We take the emotional well-being of all the Islanders extremely seriously.

"We have dedicated welfare producers and psychological support on hand at all times who monitor and regularly speak to all of the Islanders in private and off camera. All the Islanders are therefore fully supported by the professionals on site and by their friends in the villa.

“Islanders are always able to reach out and talk to someone if they feel the need. We will of course continue to monitor all of our Islanders in line with our robust protocols.”

Aaron had been grafting Lucinda since her first partner Brad got dumped from the Island – but as a bombshell, Danny was allowed to pick his partner first in a recoupling.

That didn't stop Aaron from trying his luck with Lucinda afterwards though, and she admitted to pal Chloe that she liked both men and didn't know who to choose.

She entertained chats with Danny and Aaron across an evening – but the former was visibly unhappy when he spotted her speaking to his love rival.

Pulling her up for a stern chat, Danny issued a frank warning as he told Lucinda: "I don't want to invest my time if you're not feeling it, I'll crack on elsewhere.

I feel like if someone mugs me off then game on, it's the worst thing you can do."

"My worst fear is you just mugging me off, because I've got a lot of pride.

"I feel like if someone mugs me off then game on, it's like the worst thing you can do."

She was visibly stunned by this confrontation, and later told Aaron: "We had a bit of an awkward chat just then, he said his worst fear is that he's mugged off.

"I have told him I fancy him, I'm just trying to work out what's going on." 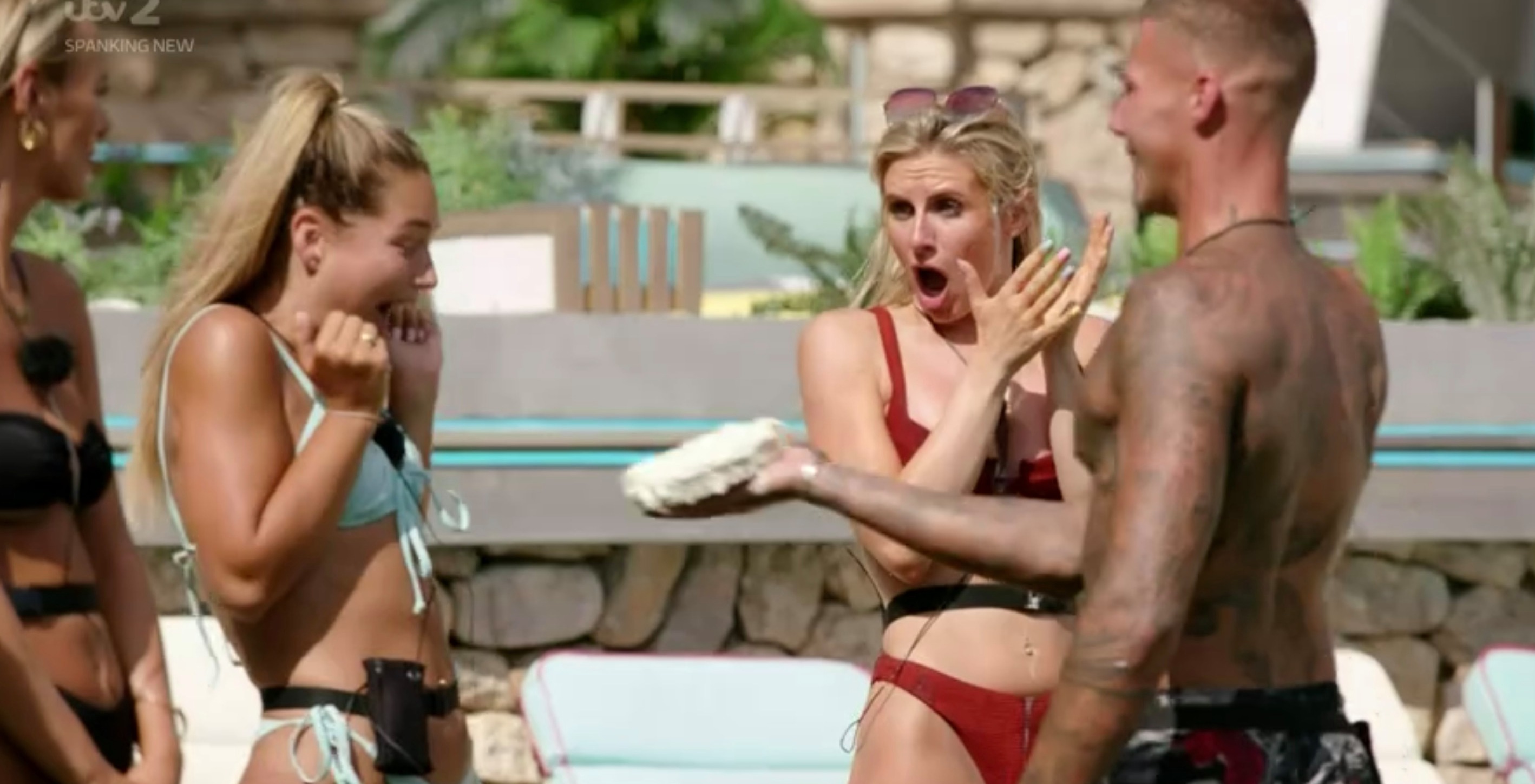