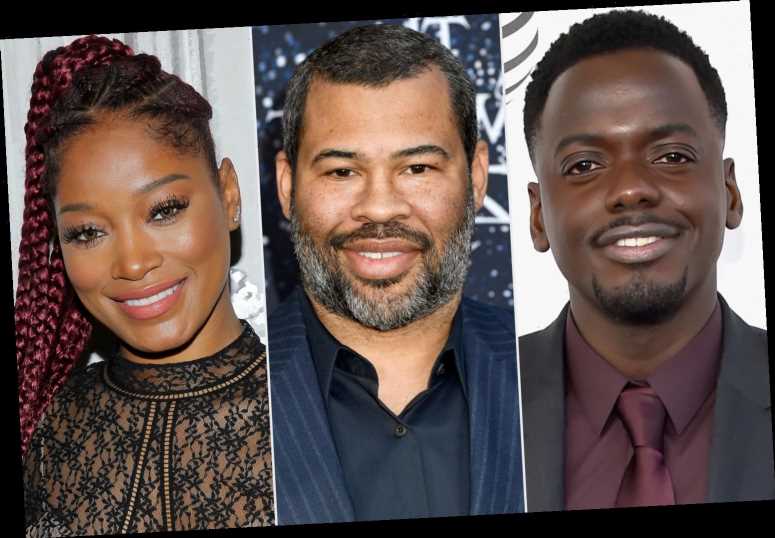 Jordan Peele has a new movie in the works!

According to a new report from The Hollywood Reporter, the Oscar-winning director is in the process of securing two leads for a new feature he is writing and directing.

Peele, 41, is reportedly reuniting with his Get Out star Daniel Kaluuya, and also recently tapped Keke Palmer to the project — which is set to premiere on July 22, 2022

Details about the movie are being kept under wraps.

Peele's directorial debut was 2017's Get Out, which launched to critical and commercial acclaim, also grossing $255 at the worldwide box office against a budget of $4.5 million, according to Box Office Mojo. He won the Oscar for Best Original Screenplay in 2018.

The new movie comes after Peele's 2019 film Us. The horror movie followed a family whose serene vacation turns into a horrifying trip when they're terrorized by a group of their doppelgängers. It raked in $255 million at the global box office. RELATED: Get Out Director Jordan Peele's Third Horror Film Set for a 2022 Release by Universal Pictures

Get Out followed Chris Washington (Kaluuya), a young black man who travels with his white girlfriend Rose Armitage (Allison Williams) to meet her parents and spend a weekend at their remote, suburban home. However, Chris slowly discovers something is amiss in the remote neighborhood.

In addition to his upcoming movie, Peele has kept busy during lockdown amid the coronavirus pandemic with numerous other projects. In July, it was reported Peele and Issa Rae would work together on the film Sinkhole, which plans to tackle the idea of female perfection and identity, according to Deadline.

The actor and comedian is also producing an upcoming reboot of Candyman starring Yahya Abdul-Mateen II and directed by Nia DaCosta.